For immediate release. Energy Community countries propped up coal mining and electricity generation with direct and indirect public subsidies totalling at least 2.4 billion annually, out of which around half were provided by Western Balkan countries, shows a study (1) released today by the Vienna-based Secretariat of the Energy Community Treaty, the international treaty working to integrate the energy markets of the EU with those of its neighbours. 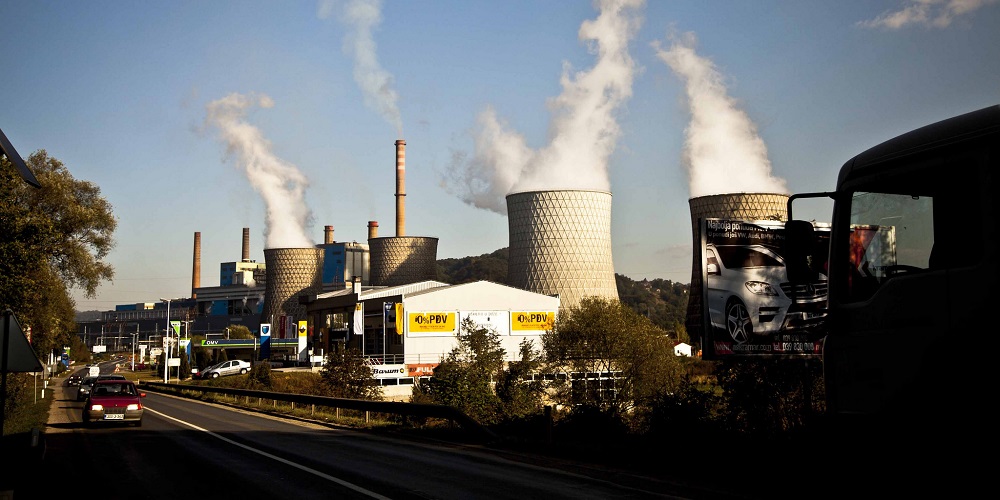 The study, entitled Analysis of Direct and Selected Indirect Subsidies to Coal Electricity Production in the Energy Community Contracting Parties, which covers the Western Balkans and Ukraine (2), shows that significant amounts of taxpayers’ money is used by governments in the region to perpetuate the countries’ over-reliance on coal – usually low-grade, sulphur-laden lignite, the most polluting of fossil fuels.

Public subsidies for coal mining and electricity generation in the Western Balkans – especially Serbia, Bosnia and Herzegovina and Kosovo – give coal an unfair advantage over other energy sources and continue to hamper much needed decarbonisation efforts, concludes the Energy Community.

The Energy Community Contracting Parties have legal obligations prohibiting energy sector subsidies that may give certain companies an unfair advantage. The Western Balkans countries also all have stabilisation and association agreements with the EU, stipulating deadlines by which they need to set up independent national level bodies to approve proposed subsidy schemes.

“These findings show that the Western Balkan countries are progressing much too slowly with applying EU subsidies rules in the energy sector, giving coal an unfair advantage and burdening the public with unjustified costs,” said Pippa Gallop from CEE Bankwatch Network. “The European Commission needs to take clear action on the report’s findings and ensure the countries deliver on their stabilisation and association agreements, but it also needs to provide more support for the Energy Community’s efforts in this field,” she added.

Handouts to the coal sector may even have intensified since 2015-2017, as exemplified by Bosnia and Herzegovina’s recent disregard for the Energy Community’s warnings (4) regarding a proposed state guarantee for a EUR 614 million China Exim Bank loan for the planned Tuzla 7 coal power plant.

A power purchase agreement for the planned Kosova e Re coal plant in Kosovo is also subject to scrutiny by the Energy Community Secretariat, whose preliminary findings indicate that it breaches the Energy Community Treaty (5) and may even bankrupt the country (6). Under the agreement, the Kosovar government would not only buy off all the electricity from the planned plant but would even provide payments when not operating, as well as numerous other guarantees for the investor, UK-registered ContourGlobal.

Igor Kalaba of Climate Action Network Europe warned that: “The Western Balkan governments are setting themselves up for a shock once they enter the EU Emissions Trading Scheme. Carbon prices have not been properly taken into consideration when planning new coal projects, increasing the chances those plants will end up as stranded assets. The European Commission needs to make sure the countries apply a carbon price signal as soon as practically possible. This would also provide the countries with income to implement a well-planned and socially just coal phase-out and to speed up energy efficiency and renewables development.”

The Energy Community Secretariat has invited public comments on the results of the study until 25 April 2019. All comments should be submitted to public_consultation@energy-community.org.