Our colleagues from the Center for Environment from Banja Luka have today published a new analysis of the feasibility study for the planned Gacko II lignite power plant in Bosnia-Herzegovina, which shows that the new plant is likely to be unprofitable. 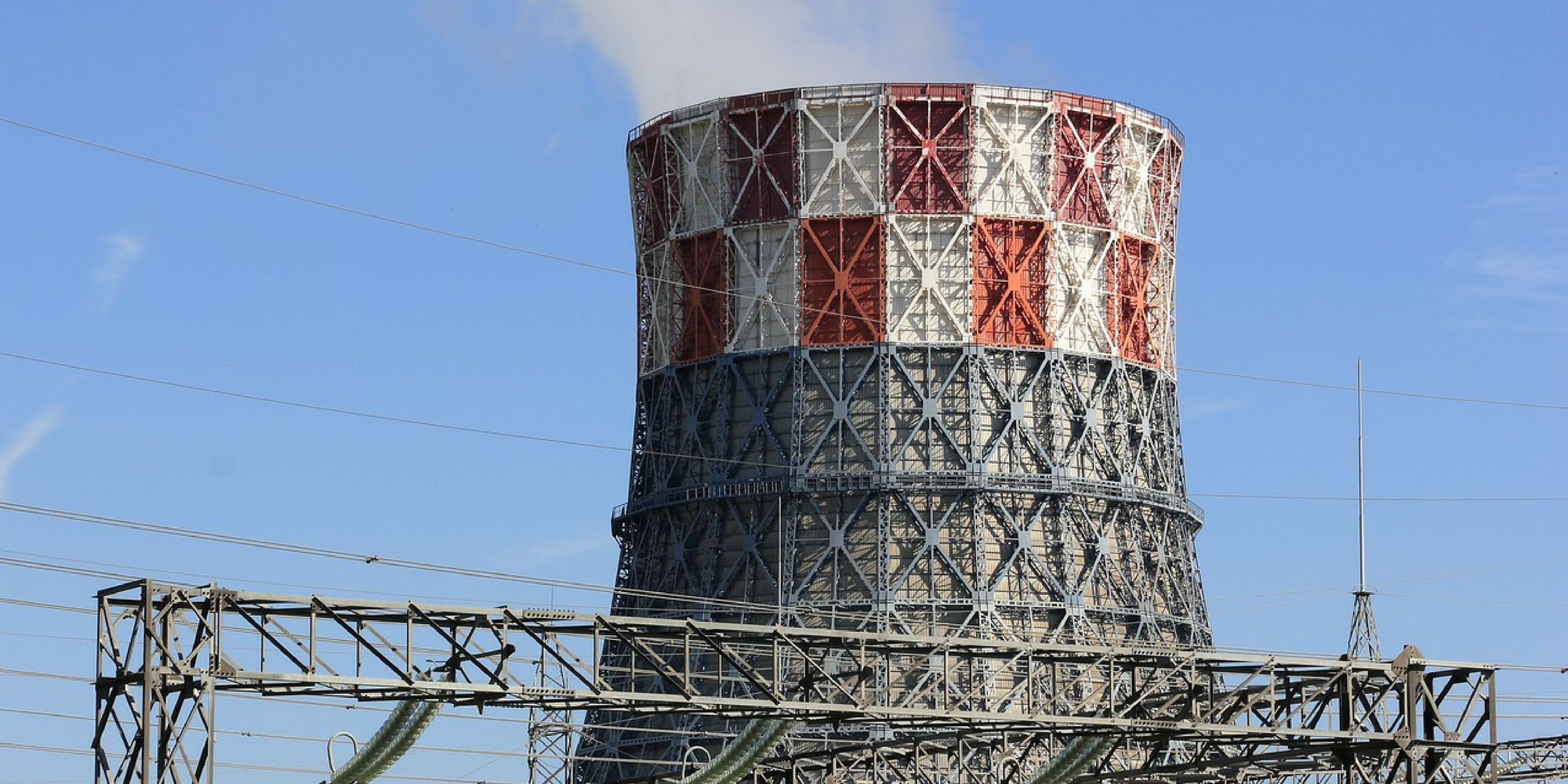 State-owned utility Elektroprivreda Republike Srpske, together with China Machinery and Engineering Corporation (CMEC) and Emerging Markets Power Fund, plans to build a new 350 MW lignite power plant in Gacko, near the town’s existing plant, and in December 2017 a Memorandum of Understanding was signed to move the project forward.

As is too often the case in southeast Europe, there has been no convincing analysis proving that this plant is needed or that it would be the best way to provide Bosnia-Herzegovina’s energy supply in the coming years.

Now this new analysis by economist Damir Miljević shows that fatal flaws in the input data make it highly likely the plant will generate losses. Three out of the main data inputs for the official feasibility study – the price of coal, electricity sales price, and the price of CO2 – are unrealistic:

The analysis concludes that although the official feasibility study for Gacko II claims it would generate profit of around EUR 23 million per year, with more realistic input data, a loss of minimum EUR 1.15 million per year looks more likely.

The fact that a coal plant in southeast Europe is expected to be unprofitable should not come as a surprise to anyone who has been watching the sector for a while.

Slovenia went ahead with Šoštanj 6 in spite of warnings about its profitability, and ended up in with massive losses for the state-owned TEŠ company – EUR 47 million in 2016.

Croatia had a near-miss with Plomin C. It finally dropped the plan in 2016 after it failed to convince the European Commission that the project would not involve illegal state aid.

Deloitte, the consultants examining the feasibility of Montenegro’s Pljevlja II plant likewise had to do mathematical somersaults to make the project’s economics add up – and even then the Montenegrin government did not manage to convince the Czech Export Bank to provide a loan for the project. Now the project has been sidelined in favour of refurbishing the existing unit at the site, but it has still not been officially cancelled.

Unfortunately the governments in Bosnia-Herzegovina, Serbia, Kosovo, and Macedonia are still not learning from the mistakes of others. But with most of the projects being led by state-owned companies and backed by state guarantees or availability payments, it is the public purse that will end up footing the bill.