In their poorly thought-out regulation on renewables permitting, the Commission and Council are abusing EU emergency powers to trash key environmental safeguards and unleash legal chaos. 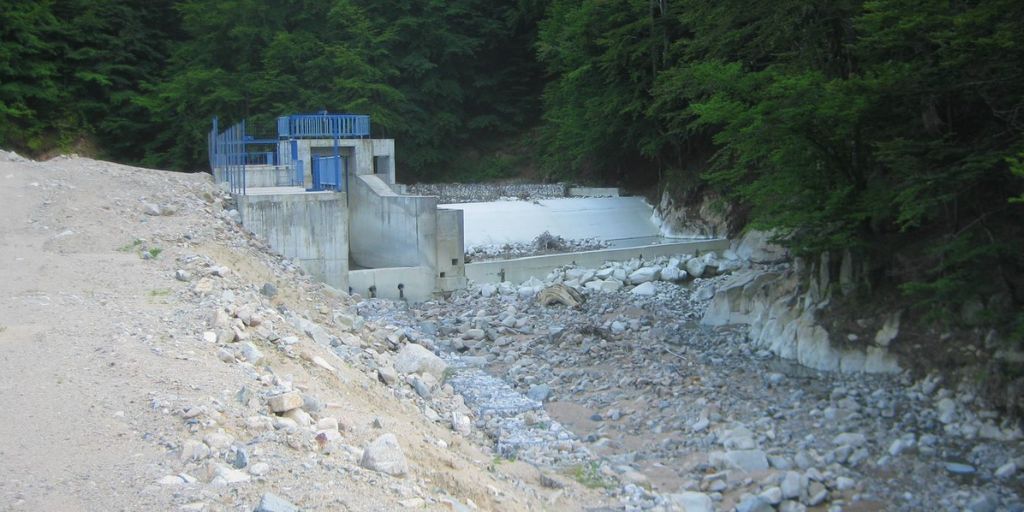 The EU Council yesterday agreed on the text of an emergency regulation aimed at speeding up renewables deployment during the next 18 months while updates to the Renewable Energy Directive take effect. Formal approval is expected on 13 December at the next Energy Council.

Action to speed up small-scale solar and heat pumps is more than needed. But the regulation is a prime example of the phrase ‘the road to hell is paved with good intentions’.

In its good intention to speed up renewable energy deployment, the European Commission, which published the proposal two weeks ago, has proven to be easy prey for industry lobbyists trying to dismantle EU environmental legislation by the back door.

The most controversial part of the regulation is Article 2, which would see all renewable energy projects presumed to be of ‘overriding public interest and serving public health and safety’. For example, if it is deemed that there are no suitable alternative solutions, a hydropower project could be built, no matter how much it damages Natura 2000 sites or degrades river water quality.

This undermines existing EU environmental legislation which allows such harmful developments only after assessing projects on a case-by-case basis.

It is also likely to increase public opposition to the most controversial renewables projects with impacts on protected areas or pristine rivers, because it will increase the impression that the projects are being pushed through irrespective of local opinion.

But the most painful part is that it’s unlikely to make a major difference to the EU’s overall renewable energy capacity. Existing EU law is already flexible on this issue and allows many projects to be built despite having significant impacts, so just a few most damaging projects will benefit from this change.

The emergency regulation has been adopted under Article 122 of the EU Treaty, which allows the EU to take emergency action, particularly to overcome energy supply difficulties. But the text goes far beyond economic measures with severe and disproportionate effects on key environmental laws.

And some of the measures – particularly on overriding public interest – are not only of marginal importance for the overall energy supply, but they will anyway not have an impact on time to tackle the current energy crisis.

Even if a damaging renewable project – say a hydropower plant or a wind farm in an area important for birds – is declared to be of overriding public interest now, the chances of it being built in the next year or so are almost zero.

Major changes to EU environmental law should not be carried out via emergency regulations. Existing legislation should be reviewed for its effectiveness – the so-called fitness check, and any adjustments should be proposed by the Commission, accompanied by an impact assessment, and agreed on by the European Parliament and the Council.

In fact, the last fitness check on the Habitats Directive found that it was fit for purpose, and the same goes for the Water Framework Directive. So any changes would have to be particularly well-justified. This was not the case here – as this is an emergency regulation, no impact assessment had to be carried out, and the Parliament did not have to be consulted.

To make matters more complicated, the emergency regulation includes some of the same measures currently being discussed by the European Parliament as amendments to the Renewable Energy Directive, but with different wording. Even if the Parliament later votes against such measures or votes to change them, they will anyway be in place for the next 18 months, rather undermining the Parliament’s decision-making role.

The existing EU environmental laws and national laws are still in place, so the new regulation has created a parallel system for renewables that creates clashes and contradictions. This is likely to lead to more lengthy court battles, not fewer.

Among the most absurd provisions is that the new regulation allows Member States to change the permitting rules half way through for projects already undergoing permitting: ‘Member States may also apply this Regulation to ongoing permit granting processes which have not resulted in a final decision before [starting date of application of this Regulation], provided that this shortens the permit granting process and that pre-existing third party legal rights are preserved.’

In theory, this makes it more likely that the regulation would have a quicker impact, targeting projects which are already undergoing permitting rather than those which have not started yet. But in practice, it’s hard to imagine this leading to anything other than legal chaos.

Remember, when it comes to overriding public interest, we are talking about only the most controversial projects which wouldn’t be able to be built without these new changes. So on one hand, project promoters will be pushing to have their projects assessed under the new rules, no matter where in the process they are. And opponents of the projects will push to ensure their rights to consultation and to legally challenge permitting decisions are preserved. It’s not hard to see who will win in this case, but this will just unleash a new round of legal challenges.

Given that the Commission and Council have likely overstretched the definition of emergency measures in this case, it remains to be seen whether the regulation will be subject to legal challenges,

But in any case, Member States have considerable flexibility in applying these new provisions, so it will be partly up to them to minimise the amount of chaos and dissatisfaction stemming from the new rules.

And most importantly, similar provisions are currently being discussed for the longer term as amendments to the Renewable Energy Directive. So it’s crucial for the Parliament, Council and Commission to take a long, hard look at whether trashing EU environmental legislation is going to make a serious contribution to upping the EU’s renewable energy share. We can’t solve the climate crisis by destroying nature, after all.