The European Union’s internal and external ambitions for green economies are being countered by the activities of European international financial institutions. EU Commissioner for the Environment Potocnik can see that also in his home country Slovenia. 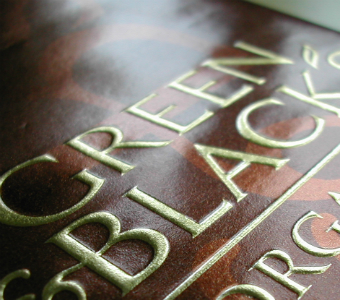 European Commissioner for the Environment Janez Potocnik is currently in New Delhi, India discussing ways to allow for a Green Economy and Inclusive Growth with other high level officials and experts.

Certainly, the challenge is not exactly new, but it remains a major obstacle in international climate negotiations: How to enable further economic development, food and energy security for emerging economies and the Global South, while limiting the depletion of natural resources and the use of carbon-intensive energy?

Less developed countries rightly expect support in this challenge by those countries that have created it in the first place, the EU countries among them. And – at least in my optimistic interpretation – Potocnik suggest in one of his frequent twitter updates from India that the EU is willing to reach out to offer support.

This would be laudable, but as we all know, large amounts of this kind of support are channeled through multilateral development banks – and herein lies the problem!

No doubt, energy security and green economy are very high on the EU’s agenda as well (pdf). But if the European public banks support the same kind of “green economy” in the Global South that they allegedly support in their own backyard, then we’re in for a very dark shade of green, a carbon black one in fact.

The European Investment Bank (EIB) and the European Bank for Reconstruction and Development (EBRD) continue to invest European public money in coal power plants both in Europe and elsewhere:

These are only a few examples for a deeply rooted lack of commitment within these financial institutions to roll up their sleeves and firmly support renewable energy. They should finally become a part of the solution of the global climate challenge instead of locking energy sectors into fossil fuel schemes.