With its plans to build a new waste incinerator in Budapest with EU funding support, Hungary’s government not only ignores the opportunity to make it’s cities cleaner and healthier, but also piles up costs its citizens will have to pay in the future. 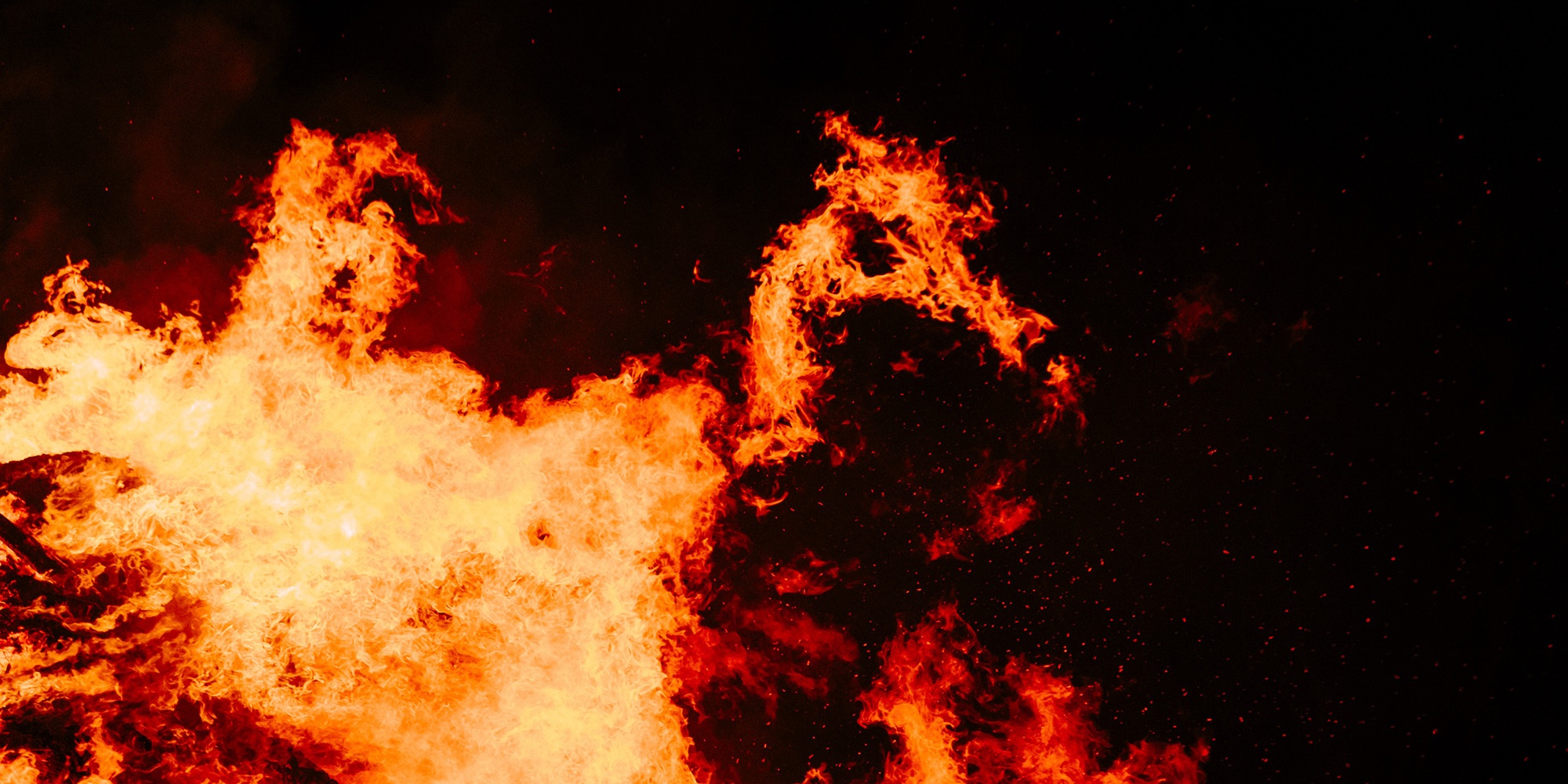 Photo by Michael Barth on Unsplash

As part of these plans, a waste incineration time bomb is ticking for a yet unknown location in Budapest.

According to the Ministry of Development and the potential beneficiary the City of Budapest the new incinerator HUHA II is needed to solve the sewage sludge issue of Budapest and thus to meet new EU waste regulations of a maximum of 10 percent landfilling and an increase in waste utilisation.

Both institutions have claimed that careful planning would precede the project, including an examination of various national waste scenarios. Since HUHA II would require EU funding, such an approach would be necessary anyway.

However, contrary to these claims it seems that the decision for HUHA II was made well before other options were even considered. For instance, the EU tender for the HUHA II development under the Environment and Energy Operational Program (EEOP) was announced in early spring 2017, well before the Sewage Treatment and Disposal Strategy was adopted in summer, as well as other regulations that were supposed to set the waste framework and help decide whether such incinerators are needed at all or not.

Not surprisingly, Hungary’s new waste strategies and a new national decree now just „happen” to support the development of HUHA II by advocating for a scenario that favours waste-to-energy solutions, including the co-firing of waste and other materials. As an additional negative consequence public, health and environmental interests will most likely come second to economic considerations when HUHA II’s feasibility is being examined as required by the EEOP, including decisions on location and technology.

Nearly one-third of the EEOP waste–related funds, 50 billion forints (160 million eur) would be used by HUHA II. This will not leave enough EU Funds to set up a proper national waste prevention and recycling system.

Also the European Commission considers HUHA II a problematic and risky project. In its Communication on “Waste to Energy” and in the Country Report for Hungary, the EC recommends to prioritise waste prevention, selective collection systems and recycling infrastructures, especially for Hungary and similar countries where the incineration/combustion rate is still low and dumping rates are high. Hungary specifically has a rare opportunity to develop a waste management system that is not dependent on incinerators or landfills but are in coherence with the circular economy principle.

The Commission also underlined to avoid the build-up of new incinerators that cause overcapacity and risk becoming stranded assets. HUHA II would definitely create overcapacity because the sewage sludge plus the residential waste from Budapest would not be enough to maintain its operation.

It is possible that EU financing will ultimately not be available for HUHA II, because it goes against the circular economy package and the OP ex-ante priorities. In that case, however, if Hungary’s authorities remain stubborn and the incinerator is built, it must be “fed” continuously, even if its maintenance is economically unprofitable and there is not enough waste coming from the region. Local governments and residents will be forced to pay the price for waste imports and transporting from other parts of Hungary or from abroad, in addition to the health or social impacts due to pollution.

The perils of sludge incineration

Combustion of household waste – especially when it is burnt with sewage sludge – causes far more problems than it seems to solve. Due to the high moisture content of sewage sludge, its burning requires extra energy, and the residual slag still only ends up on landfills – so it is not a recycling process or real utilisation, just less disposal.

The problem is even more exacerbated if the sludge is co-fired with mixed communal waste with a high moisture content. Then additional fuel is consumed for combustion, so the energy gain is even lower. After the incineration, approximately one fourth of the input material becomes hazardous waste, which is even more difficult to depose safely.

A better solution for neutralising (communal sewage) sludge can be composting: the composted sludge can be a useful fertiliser substitute in agriculture and can be used in the same region where the sludge was produced, without extensive transport costs. There are some good examples for this in Italy and France. It is important that the sludge does not contain high heavy metal or other toxic levels. This can be ensured with public awareness raising and proper sludge treatment before composting.

As the list of reasons against incinerating waste, and especially against co-firing sewage sludge with communal mixed waste, goes on, Hungary’s authorities increasingly appear like pyromaniacs who only care about torching it all off:

Hungary must learn from the mistakes of the EU’s old Member States: for example, in Austria since 2013, the rate of recycling decreased due to an increase in the incineration rate. This resulted in non-compliance with the EU’s waste management obligations that can result in serious legal consequences. Hungary can still avoid this if it does not force waste incineration.

Friends of the Earth Hungary and its partner, the HUMUSZ Association, follow the HUHA II case from the beginning and propose to withdraw the project from the EEOP. FoE Hungary also has an NGO delegate in the EEOP Monitoring Committee and advocates for spending the EEOP funds for proper waste management for Hungary: waste prevention, recycling and public awareness raising.