Strategic lawsuits against public participation (SLAPP) are a form of often frivolous litigation used by corporations to intimidate and punish critics and silence their right to free speech. Lydian international, the tax haven-listed mining company, has repeatedly deployed the tactic against journalists and civil society as it presses forward with the Amulsar gold mine in Armenia, whilst the EBRD has stood by silently. 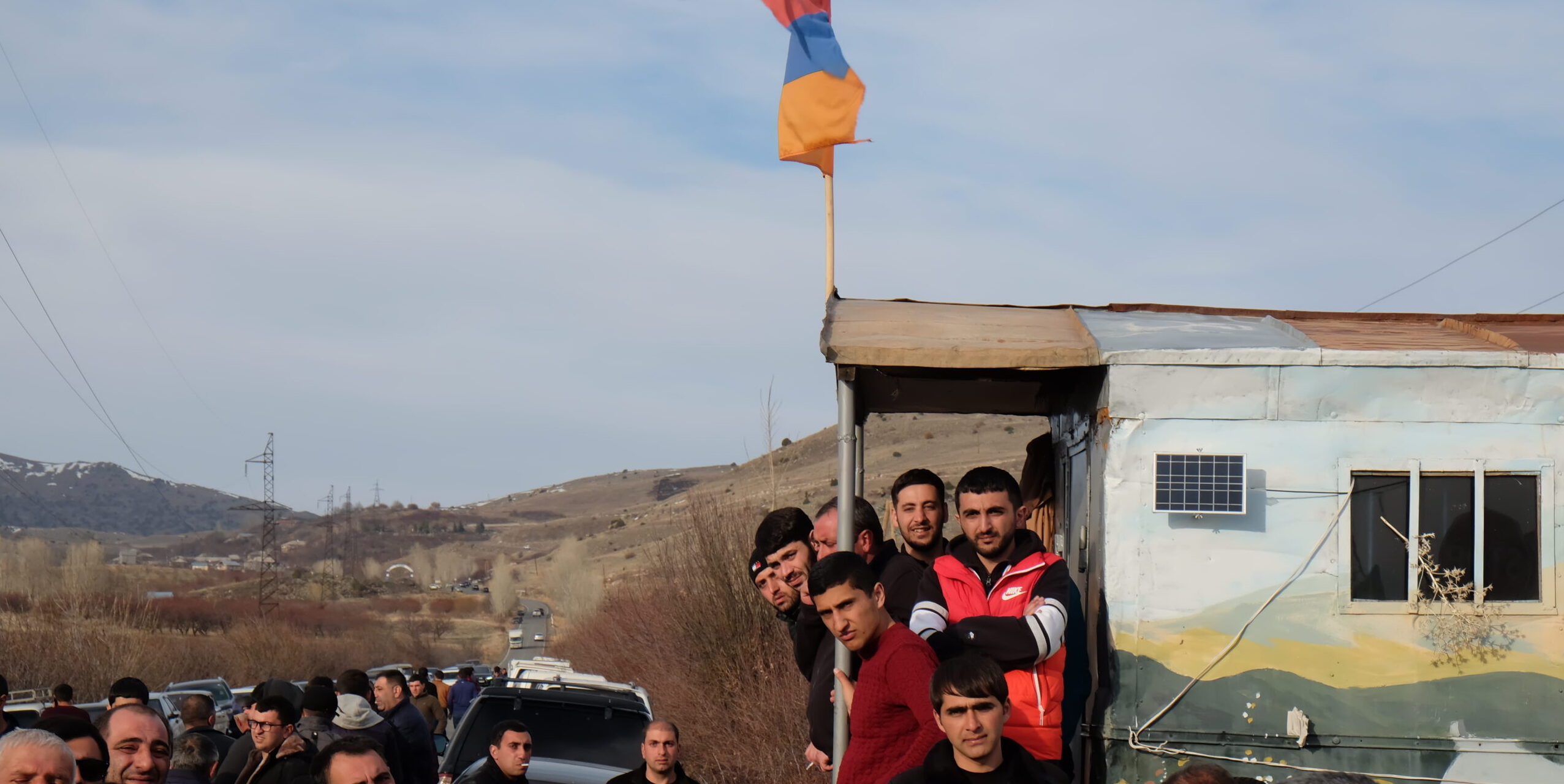 The truth is born of argument. Healthy debate underpins good governance, democracy and social cohesion. The rights to free speech, public participation and petition are enshrined in international law and the constitutional acts of democratic states. But what happens when these human rights interfere with corporate rights and business attempts to override democratic decision making?

SLAPP stands for “Strategic Lawsuit Against Public Participation” and refers to a lawsuit filed in retaliation for speaking up or organising public opposition against a business activity. SLAPPs are usually brought up by developers against activists who oppose their projects. The claims range from defamation, reputational or moral damage, to accusations of corruption, interference in business relations and material damages amounting to thousands or millions of dollars.

SLAPPs are rarely intended to compensate project promoters for damage, because those accused do not have the financial means, cases can get stuck in the legal system and often fail to conclude, legal and staff costs invested by the company in a lawsuit can significantly exceed the money collected as a result of it. The purpose of SLAPPs then is to intimidate activists, force them to “measure their words” by preoccupying them with lengthy and expensive court cases, and ultimately to silence and paralyse public criticism.

One instance in which SLAPP suits are being deployed is the case of the Amulsar gold mine in Armenia, a project backed by the European Bank for Reconstruction and Development. Here, Lydian international has attempted to stifle criticism from lawyers, civil society and local communities speaking out against the damages wrought by the project. Lydian has filed no less than 15 suits against dissenting voices, largely as an attempt to silence criticism. In spite of the clear malicious intent of the complaints, the EBRD, which has a mandate to promote democracy, has refused to intervene in support of the right to free speech.

We interviewed several members of the fight to protect Amulsar who are currently tied up in litigation with Lydian, and they shared their experiences in navigating the precarious territory of SLAPP suits.

A fight I will continue to the very end

Nazeli Vardanyan is a lawyer and the head of Armenian Forests NGO. She was assigned by the government to write a legal analysis of all the suspected violations related to the Amulsar project, which would then be sent for discussion to various stakeholders. During a public presentation of the document, Vardanyan raised one example of suspected corruption related to the Lydian’s Jermuk foundation that operates in the town near the mine. In December 2018, Lydian brought suit against her for criticising the Amulsar project and accusing it for dealings with authorities.

Vardanyan says the suit has been especially difficult because as the lawyer responsible for others facing suit from Lydian, she has been restricted in what she can and cannot disclose about the cases, effectively tying her hands.

She believes the suit is frivolous and is a direct result of her work in defending many other activists involved in the movement against Amulsar. On 11 June 2020, the Court of First Instance upheld the lawsuit filed by Lydian against Vardanyan. Yet Vardanyan is confident the suit will be dismissed eventually, so long as the Armenian judicial system adheres to its principles. She has said she is prepared to appeal the case for as long as possible to ensure a fair outcome.

I have sacrificed my time, my job, my life

Tehmine Yenoqyan is a journalist from the village of Gndevaz, which sits just opposite the Amulsar mine. She has long supported the blockade of access to the mine, and because of her dissent, she has been the subject of abuse and harassment.

Yenoqyan filed a second complaint to the police in September 2018 about video and photos along with abusive comments that circulated on Facebook. She alleged that the materials were captured by a neighbour employed by Lydian to surveil and discredit her. Though the court eventually ruled in her favour, she appealed to a higher court because compensation for the damages from the SLAPP suit were not commensurate with the difficulties she had faced. Yenoqyan believes the case was meant to sow division in the communities and detract her from her work as a journalist.

This is not an environmental campaign. It is an assertion of community rights.

Levon Galstyan believes the battle over the Amulsar mine has entered a new phase since Lydian began its strong arm tactics. The movement has gone beyond simply trying to prove that the mine is damaging: instead, winning these court cases is putting the whole integrity of the Armenian judiciary on the line. He was charged with defamation by Lydian in August 2018 for interviews he’d given with the national outlet Civilnet.am, some of his Facebook posts and articles that had appeared on the site of partner organisation ArmEcoFront.

He believes he has been targeted by Lydian because he has been a vocal critic of the project since 2011. The financial difficulties and the hurdles placed on people in having to attend court hearings are but a few of the problems associated with fighting Lydian, but Galstyan is confident in the end he will prevail.

His trial is ongoing.

Eventually there is justice, right?

In spring 2019, Gagik Grigoryan was charged with defamation by Lydian for questioning their operations in a Facebook post and during a public gathering. Like the others, he is being asked to pay a fine of one million Dram in damages. But he says he has yet to receive any court documents, so the litigation has not started.

In addition to these suits, in 2018 Lydian filed a claim against the Armenian Environmental and Mining Inspection Body. The inspection body had identified a range of violations related to mine’s operation and obliged the company to stop certain activities in the Amulsar area. In particular, the body noted the presence of red-listed species, project deviations during construction works, the inappropriate land use, unauthorized atmospheric emissions, failure to draft and approve hazardous waste passports during construction, the storage of hazardous wastes without a license and failure to pay environmental taxes for dust emissions. In 2019, the company also filed a lawsuit against two Armenian media sources – Lragir and Skizb – for defamation.