Europe’s commitment to the Paris Agreement and the 2030 Agenda for Sustainable Development means that the EU must drive an energy transformation, but in Romania, inadequate financial support and a lack of political will still stand in the way of progress. 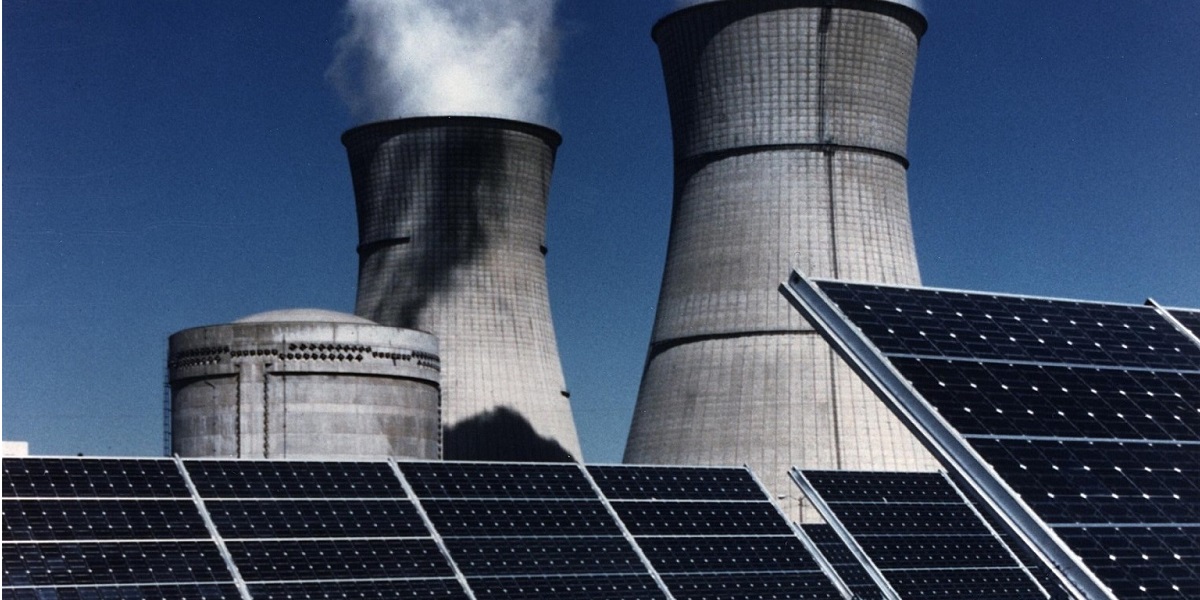 In Romania, the process of an energy transformation is often perceived with scepticism in spite of some improvements in the energy sector since accession to the EU.

Though targets for renewable energy have been achieved, mainly due to previous schemes that helped spur investments, there is still a need for sustainable financing in this area.

The Romanian parliament progressed this year and amended the Renewable Law in order to include provisions for prosumers (those who both consume and produce energy) and the subsequent procedure regarding the process for supplying the network with their produced energy.

In addition, there are provisions for prosumers regulating exemptions from tax obligations. Such a framework should have been established by October 2018, but the process was stuck when authorities suspected that the tax exemptions might be perceived as state aid. Until clarification was provided, no provision could be put in place. Earlier this month, the National Energy Regulatory Authority announced that the regulatory frameworks would be submitted to public debate in mid-December and enter into force by 1 January 2019.

While many had hopes for the National Energy Strategy, the strategy eventually failed to live up to expectations: instead of investing in truly clean and sustainable energy projects, the strategy focused on controversial hydropower projects.

In spite of Romania’s great potential for wind and solar energy (with production estimates in 2016 set at 6.25 TWh from wind farms and 1.67 TWh from photovoltaics), their prospects for future exploitation are slim. The Energy Strategy says that the energy system is not able to handle large variations in power injection in the absence of properly-sized balancing and storage systems. With a focus still on fossil fuels and nuclear energy, other renewable sources of energy – biomass, biogas, and geothermal energy – are not given their proper due.

In energy efficiency, the latest initiative of the authorities is a Specialised Energy Efficiency Investment fund. The Ministry of Energy ordered a study to show how such a fund could be implemented.

Another key piece of the energy transformation puzzle, the National Energy and Climate Plan (NECP) was recently published, but unfortunately the draft fails to live up to its potential. The NECP projects a 27.9 per cent share of renewable energy in final energy consumption for 2030, way below the EU 2030 target of 32 per cent. Having registered a share of 26 per cent RES in 2016, Romanian authorities should have opted for a much higher target in 2030. In terms of energy efficiency, Romania registered a value of 31.3 Mtoe in 2016 in primary energy consumption and according to the NECP, it will reach a value of 36.7 Mtoe in 2030 compared to a level of 30.3 Mtoe in 2020. According to projections, Romania’s total greenhouse gas emissions in 2030 (EU-ETS and non-ETS, excluding LULUCF) will be of 118.35 Mt CO2eq. Compared to 1990 total greenhouse gas emissions in national economy’s sectors will be reduced by about 50 per cent in 2030.

Though the NECP is still a draft, stakeholders can still make contributions, although the time allocated for the public debate is limited, with just ten days available for collecting suggestions and recommendations.

Romanian authorities need to be consistent in implementing all policies and measures with transformative potential and to step up their game to create sustainable strategies that will help Romania reach its potential.

The most important source of EU funding in Romania are the Operational Programmes for Regional Development and Large Infrastructure.

For the period 2014-2020, the Regional Operational Programme (ROP) is the main investment policy with an allocated budget of EUR 6.6 billion and national co-financing share of EUR 1.53 billion. It has also established new investments for supporting the transition to a low-carbon economy with a focus on energy efficiency in public and residential buildings, public lightning and urban transport.

For 2017, the signed financing contracts amounted to EUR 1 billion and represented 12 per cent of the total allocations for the programme.  The devil is as always in the details. The Priority Axis dedicated to the transition to a low carbon emission economy is not that successful. For the call on energy efficiency in residential buildings, the submitted projects represented 47 per cent of the allocation. Due to little interest in the urban transport section, a reduction of EUR 450 million has been made, and for public lighting, a supplement of just EUR 50 million.

In the Large Infrastructure programme we find almost the same passivity and indifference.

The energy sector under this OP is represented by three Priority Axis:

Some of the specific objectives for Axis 6, namely the objective 6.1 – production of renewable energy from less used sources (biomass, biogas and geothermal), and objective 6.4 – increased savings in primary energy consumption produced by high-efficiency cogeneration, do not have a well-developed legislative framework to help their implementation.

The Energy Efficiency Directive effectively established an intermediary body in energy projects represented by energy service companies. In Romania there is no regulation for such companies. The same goes for the high-efficiency cogeneration for which a definition was not yet adopted. With these legislative clarifications absent, no projects were submitted.

The new Multiannual Financial Framework must help boost investments in energy and environment.

An Energy Transition 2018 conference held in Bucharest in October was an opportunity to push the transition further.

Discussions revolved around the need for a new support scheme for producing renewable energy, different from the previous Green Certificates. How the new system will be established remains a mystery. It will have to support those who already invested in the previous scheme, and also attract new investments.

Those present agreed that the Romanian energy sector also lacks Power Purchase Agreements (PPAs) and the Contracts for Difference (CFD). The lack of PPAs is seen as a serious obstacle to developing the system, because it is crucial in handling energy price volatility. Such an agreement can provide long-term clarity on roles, responsibilities, costs, revenues and probability, and significance of associated risks for stakeholders, being also a key to the bankability of the future clean energy project.

The Contract for Difference is mainly a bilateral agreement in which one party, usually producers, receives a fixed price for the electric energy they sell, plus an adjustment to cover the potential difference between the fixed price and the spot price, in case the values do not correspond to those set in the agreement. The authorities regulating the energy field assure that the process has already been set in motion.

Hoping for the best

While it is obvious that the transformation of the energy sector is an ongoing process, now at full throttle, regulatory coherence from authorities is imperative. There is a dire need for predictability to sustain and encourage investments in the energy system. In addition to reaching all EU targets and objectives, Romania needs to mainstream a sustainable and environmentally-friendly approach to the energy sector.