The European Investment Bank, one of the largest lenders globally, is currently working on a new transparency policy that will govern how and what information the bank makes public. As the EU’s house bank, the EIB must guarantee the right of all citizens to access information held by public bodies. 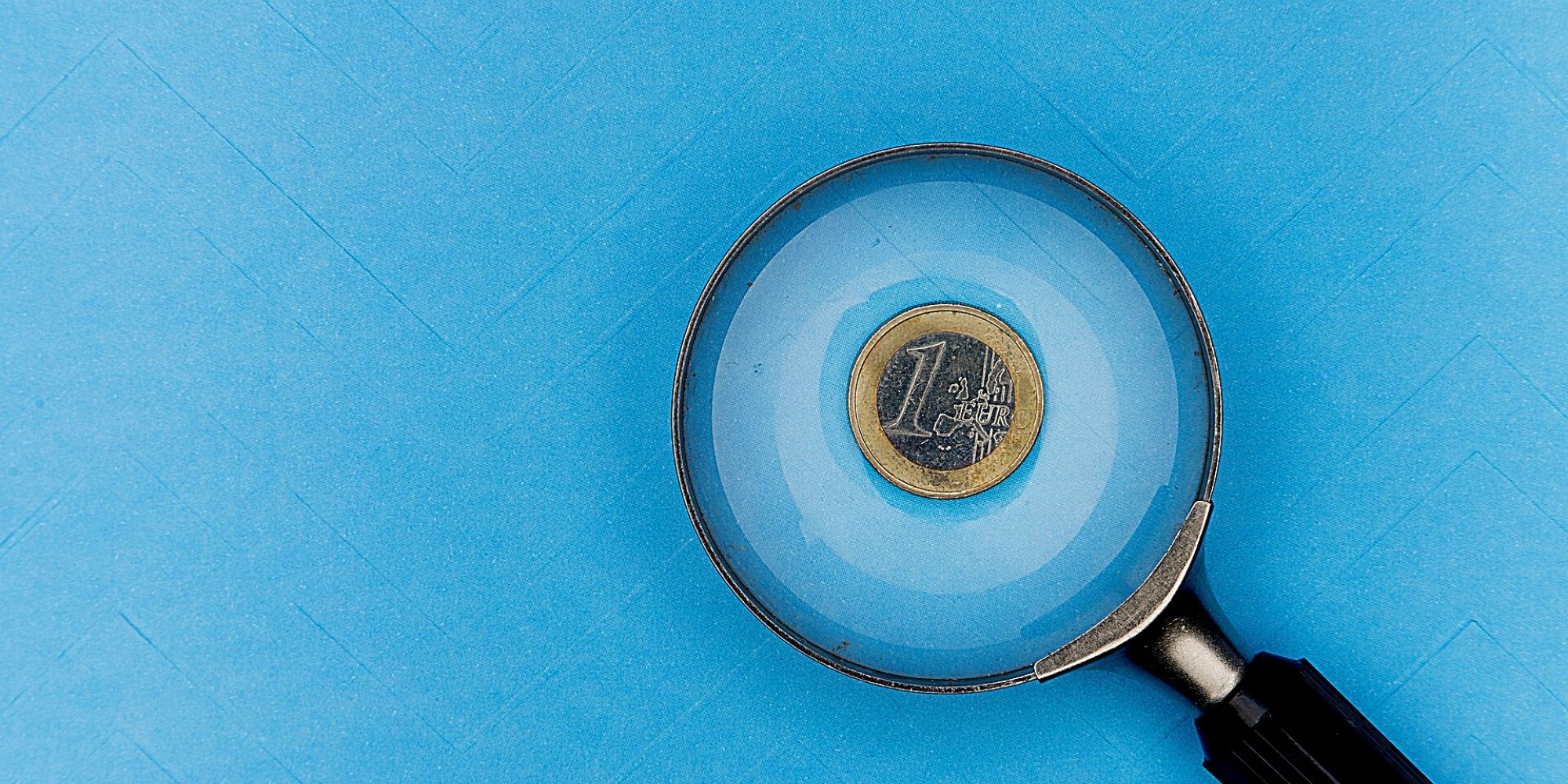 Yet a draft of the revised policy that is now open for comments until mid-March does little to bind the bank to best practices for openness and correct its secretive model of finance. That is why dozens of organisations from various countries have called on the bank to step into the light and raise the bar on transparency at the development lenders.

The core problem lies with the EU bank’s obsession on protecting its internal processes from ‘interference’. While other development banks, such as the European Bank for Reconstruction and Development and the World Bank, publish project documents, including their own appraisal documents, well in advance of approval decisions and often seeking public opinion on the proposed operations, the EIB operates in secrecy as much as possible to make decisions unhindered.

With this warped approach to the right to access information, the EIB undercuts its claims of supporting human rights. The timely disclosure of project information is instrumental in stamping out corruption, identifying potential social, environmental and economic risks and avoiding adverse impacts on people and sensitive ecosystems.

Yet in cases where a project may lead to these types of ills, those impacted have been deprived of timely access to information and the opportunity to engage with the EIB over their concerns. If the EIB had listened, it could have improved the project before making a loan and avoiding an expensive fix.

For example, in 2018 the Complaints Mechanism at the bank reviewed a complaint from Plataforma Ciutadana en Defensa de les Terres del Sènia about the Castor Underground Gas Storage project in Spain that alleged among others the way the public consultation was carried out.

It concluded that “during the first appraisal by the Bank, the Complainants already drew the Bank’s attention to a series of concerns that were confirmed over time: the court ruling confirmed the fragmentation of the project and, as a result, the limited appraisal of cultural impacts. The seismicity risks were also documented by the public consultation. However, the Bank did not enter into discussions on mitigation measures with the promoter regarding these issues”. This happened because it ignored the inputs of local stakeholders. Eventually the project turned to be dysfunctional and was cancelled.

EIB operations are particularly opaque when the bank lends to projects through an intermediary financial institution – a ‘middle man’ – which is especially problematic given that this lending makes up a lion’s share of the bank’s overall portfolio.  In 2020 almost 40 per cent of all EIB loans were credit lines for financial intermediaries. The bank considers these as ‘low risk’ projects for which disclosure obligations are entirely delegated to those financial intermediaries.

In 2018 Bankwatch contacted 43 of the EIB’s financial intermediaries in the Western Balkans and asked whether they had published environmental information about the projects they financed on their websites. None of the financial intermediaries sent the links to sections of their websites where environmental information relating to the EIB credit lines is published. Indeed, several argued that they did not have any obligations to do so.

Where this research could identify specific loans made by intermediaries, it found that EIB provided over EUR 22 million for the construction of at least 19 hydropower plants, several of which are located in protected areas of high biodiversity value. The negative impacts of these projects could not have been detected and shared with the bank because such operations are not being publicly announced by the EIB.

The EIB should be ready not only to publish information or provide it on request but also to engage with and listen to those who might be impacted by projects the bank intends to finance. The review of the transparency policy is an opportunity to set the right principles and   address these deficiencies.

The EU's investment body must be more accountable.