An assessment of livelihoods of people to be affected by the Nenskra hydropower plant in Georgia is rigged with mistakes that will lead to significant losses for locals. 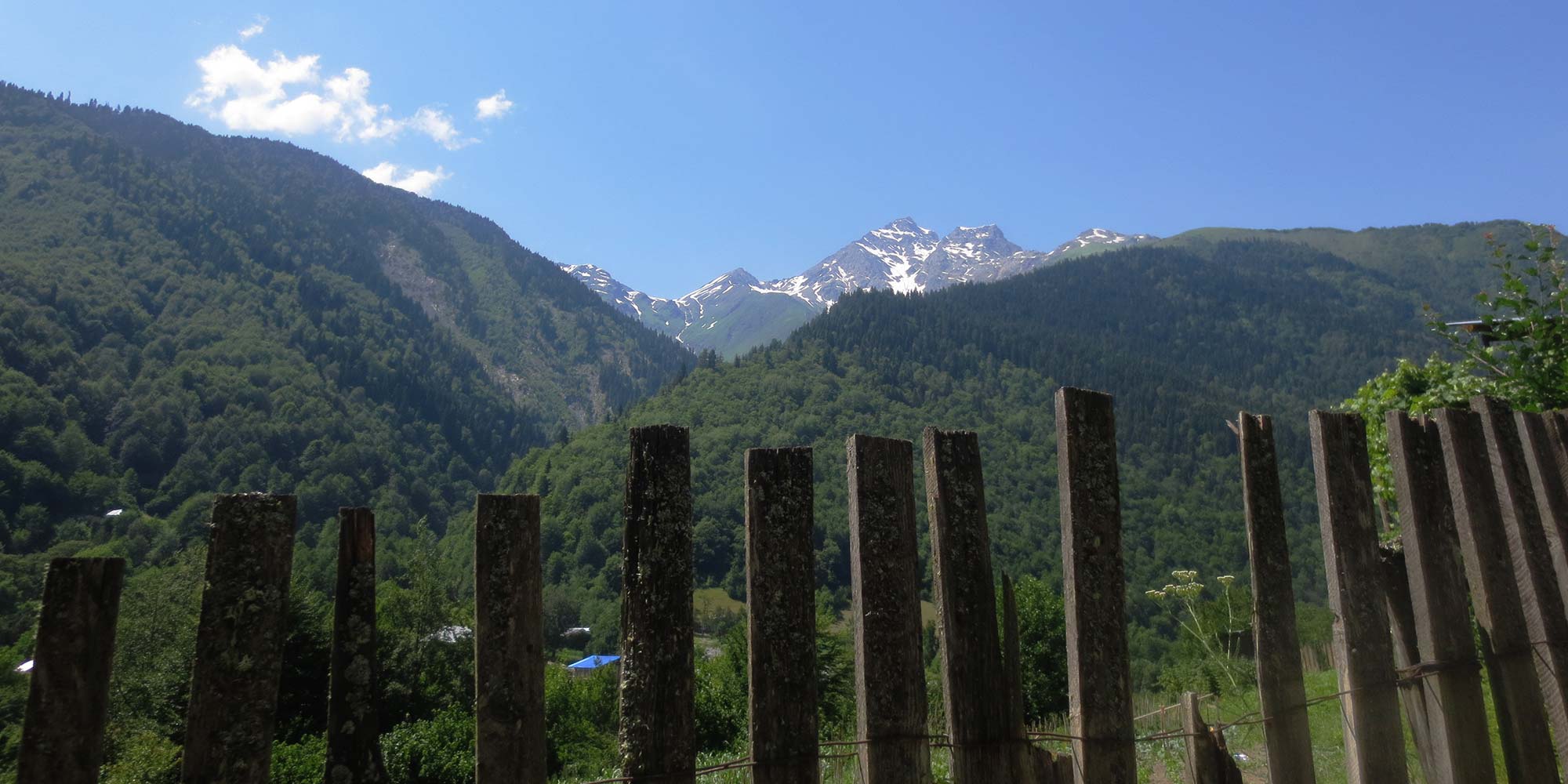 An official assessment of land assets and livelihoods of people affected by the Nenskra hydropower plant in Georgia contains many mistakes and inaccuracies, as a report released today reveals. The shortcomings of the so-called Land Acquisition and Livelihood Restoration Plan, which is a prerequisite for public financing for the project, will cause severe damage to locals in the Svaneti region in Georgia.

The Nenskra hydropower project in Georgia’s Caucasus mountains will have a significant impact on local communities of indigenous Svans. Since the plans for the project became known, locals have tried to influence the decision-making and protested against impacts they fear will undermine their livelihoods.

Partly to address these concerns, and those of international public lenders who are lining up to finance the project, the project developer JSC Nenskra Hydro released an extensive Environmental and Social Impact Assessment (ESIA) package earlier this year. With about 75 percent of the project costs planned to come from public financing sources, preparing an ESIA, which is a pre-requisite for such support, is a crucial stepping stone for JSC Nenskra Hydro’s plans.

The package includes a section on the Land Acquisition and Livelihood Restoration Plan (LALRP). Its content should provide a detailed mapping of the socioeconomic situation of people affected by the project, the use of their assets, the expected effect on livelihoods, etc.

However a field investigation conducted by Bankwatch in July revealed large discrepancies between the project promoter’s assessment and the reality on the ground. Severe shortcomings have been uncovered in the findings and the methodology used to assess the situation of the people affected by the project.

Confronting representatives from villages in the Nenskra and Nakra valleys with JSC Nenskra Hydro’s impact assessment, Bankwatch learned that the information initially collected was either incomplete or has been misinterpreted, resulting in inaccuracies in the data about people’s vulnerability statuses, pasture land usage, asset usage and ownership, and financial situation, among others. Much of the impact of the Nenskra hydropower plant on households has so far been overlooked due to these incoherencies. In consequence, the compensation offered to locals has been miscalculated in several cases, with dire results.

For instance, several households in the communities are dependent on the use of pasture lands for grazing purposes and wooden cabins that would be temporarily or permanently lost. The cabins are often used by several households in parallel. However in the cases investigated by Bankwatch, the compensations for the loss of such an asset were offered to a single user with no compensation guarantee for other users or households.

What is worse, a single household often suffers from a combination of such errors. For instance in the case of the women-headed household of Iso Chkhvimiani, the LALRP fails to indicate her ownership and usage of a cabin which would be temporarily lost despite it being built by her deceased husband. Instead, the compensation was offered to another household using the same cabin but with no further detailed instructions about dividing the compensation sum.

But other shortcomings and misrepresentations are additionally reducing the compensation Chkhvimiani’s and other households receive. Among others:

One of the key aims of Land Acquisition and Livelihood Restoration Plan is mapping the situation of affected households and communicating it to them. Yet it was evident that the people we spoke to were unaware of the discrepancies between the assessment and their real situation. Neither had they been informed about their right to complain, feeling powerless against the developer’s actions. The aim of the Land Acquisition and Livelihood Restoration Plan has therefore not been fulfilled by the project promoter.

International financial institutions who are considering financing the Nenskra hydropower plant will have to make sure that these shortcomings have been rectified before deciding on pumping hundreds of millions of dollars into a project that’s set to ruin lives.