As the European Commission moves to legislate on criteria regulating what can be defined as sustainable investments, Bankwatch warns that activities such as waste incineration, gas combustion and nuclear energy must not be allowed to sneak in at the last minute. 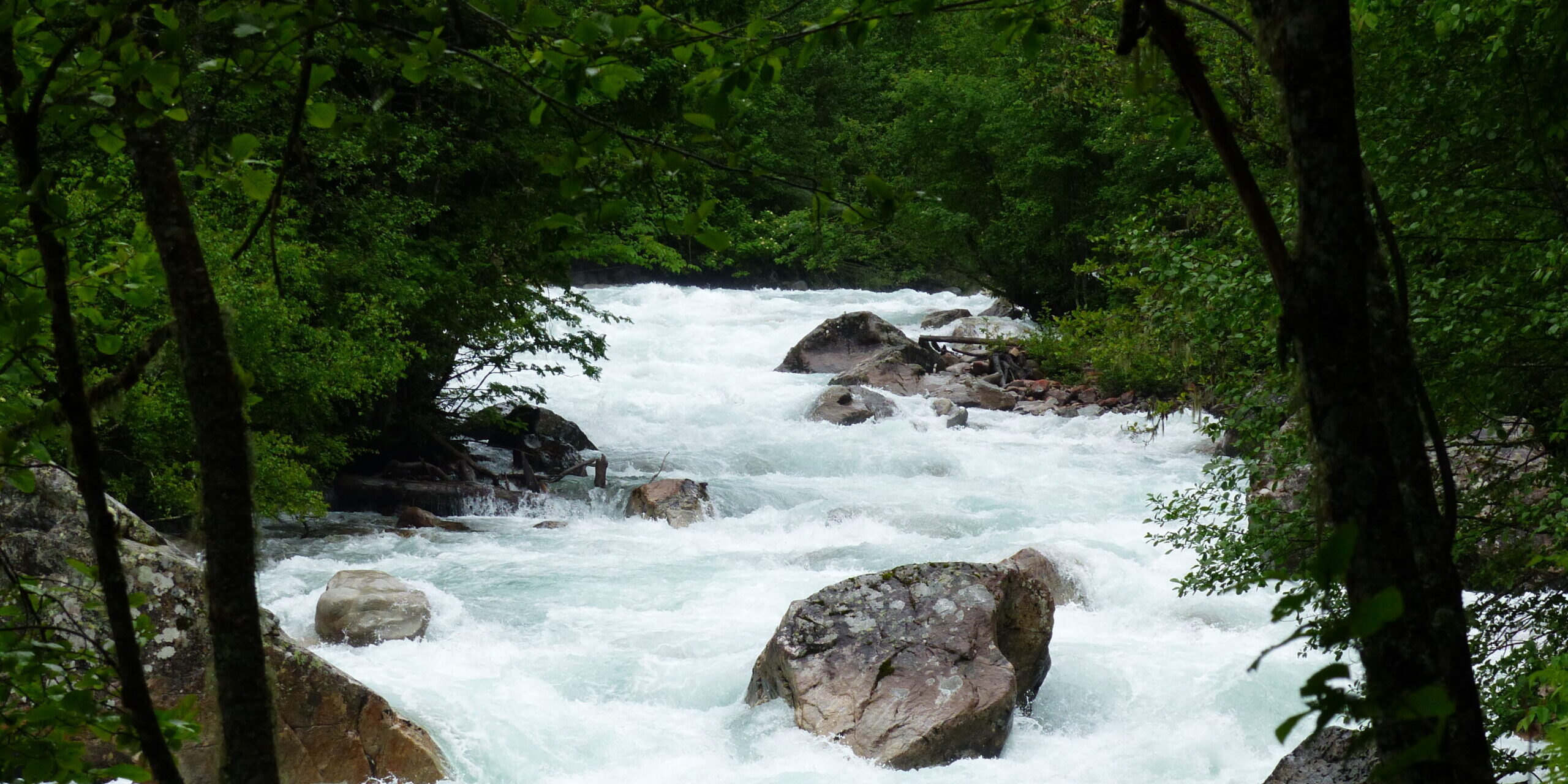 The European Commission is currently consulting the public on its plans to set up legally binding criteria for the so-called “EU sustainable investment taxonomy” on climate mitigation and adaptation. The taxonomy is a welcome move by the EU to prevent greenwashing in investments by setting a widely-agreed standard for defining which investments can be regarded as sustainable.

This could be a very welcome instrument for increasing coherence between investments by the European Investment Bank and European Bank for Reconstruction and Development, among others. For years the EBRD and EIB have been increasing support for climate action but their selection criteria have not always been strict enough to ensure that the projects supported are really sustainable. Notable examples include hydropower projects like those financed by the EIB on the river Tamega in Portugal and the Nenskra hydropower plant in Georgia, approved by both the EIB and EBRD but not yet signed. Even burning fossil fuels and waste have been considered to be climate action, with the EIB-financed gas-and-waste incinerator in Sofia, Bulgaria, and the EBRD-financed gas heat and power plant in Zagreb, Croatia, and Belgrade waste incinerator in Serbia, all cases in point.

So far discussions on rules for EU funds under the next EU budget have taken place separately from the taxonomy debate, but it makes sense to apply these rules to EU funding as well, to make sure all forms of EU financing are applying consistent standards.

The criteria to be used by the Commission have been set by a Technical Expert Group, whose work has been subject to two rounds of public consultations. In March the Group published its final report, in which it has been quite successful in ensuring that that the criteria embody sufficient environmental integrity to be widely accepted.

Activities excluded from the taxonomy for now, due to their impacts, include nuclear power, waste incineration and unabated gas power and heat generation, while other controversial areas like hydropower are subject to tight criteria, which if properly applied will ensure that only a select few projects will qualify.

The challenge now is to maintain the delicate consensus as the legislative process proceeds. Further lobbying will no doubt take place to amend the criteria, during the development of the European Commission’s Delegated Act and later on. However, we strongly caution against reconsidering activities that the Technical Expert Group has excluded.

The Group rightly excluded waste incineration with energy recovery from the climate mitigation/adaptation taxonomy, but recommended “bringing this … for further … consideration to the Platform on Sustainable Finance…” Its report cited a potential argument in favour of including incineration: “WtE has a role to play even in an increasingly circular economy as not all residual waste can be reused or recycled”. However, an incinerator built now will run for at least 25 years, and needs a steady quantity and types of waste in order to operate. This locks in incineration for decades to come, and undermines the development of waste prevention, composting and recycling.

We cannot accept that there will always be residual waste needing to be disposed of, as EU policy needs to make sure that such materials are replaced with those which can be re-used and recycled.

Incineration’s climate impact must also be critically examined. Its CO2 intensity depends on waste composition and whether it generates only electricity or also heat, but much of the combustible waste consists of fossil-derived plastics and other non-renewable material, which produce climate-relevant emissions. Numerous studies have shown that waste incineration with energy recovery results in poorer climate outcomes than prevention and recycling, and for some materials it offers little advantage relative even to landfilling.

Similarly, on nuclear power, “the TEG recommends that more extensive technical work is undertaken on the DNSH aspects of nuclear energy in future…” As the long-term management of high-level nuclear waste is unresolved, among other concerns, reconsidering nuclear’s inclusion in the taxonomy would not be purposeful, as nuclear energy clearly does not fulfil the “do no significant harm” criterion used by the Technical Expert Group to ensure that in resolving climate issues, its sustainable investments do not cause other major environmental and social problems.

The Technical Expert Group has also been ambiguous about gas with carbon capture and storage. It proposes a declining threshold starting at 100 gCO2eq/kWh for electricity and heating/cooling generation. Unabated gas-fired power generation is rightly excluded from the list of eligible activities, but while stating clearly the need to avoid investment in fossil-fuelled power generation in order to reach the Paris Agreement objectives, the annex to the Group’s final report also states that “gas fired power with carbon capture and sequestration may qualify” as a clean investment.

However, gas installations not only emit greenhouse gases during combustion but also via upstream activities: gas transportation and processing emits methane, whose global warming potential is far higher than that of CO2. The EC itself acknowledges in its long-term strategy that “due to the higher global warming potential of methane, as little as 3% leakage along the natural gas supply chain can cancel out the greenhouse gas emission benefits of natural gas vs. coal in power generation”. The IPCC in 2014 identified the minimum carbon intensity of gas power generation with CCS as 94 gCO2eq/kWh, so it is very unlikely to fall within the declining threshold.

As the EC moves forward, it must avoid being tempted to tweak the criteria, no matter how strongly pushed. Including activities like those above would erode the relative consensus achieved so far around the criteria, and if stakeholders lose trust in the taxonomy’s sustainability, the whole aim of the process – to form a united definition of sustainable investments that will be widely recognised – will be lost.