The Czech renewable energy industry last week received a strong blow from our very own Parliament which approved measures that will likely smother the sector in a bill ironically entitled the „Renewable energy sources support bill.” 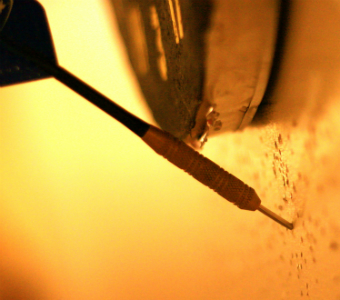 It would be more appropriate to call this bill „the CEZ support bill” since by posing serious obstacles for renewables development it paves the way for further domination of the Czech energy market by fossil fuels and nuclear, produced by mastodon CEZ – surely no stranger to this bill considering the close connections between business and the political class in our country.

These are the sections of the new law which make Green NGOs sure that it is meant to stifle rather than support renewables:

With this law, our government is cutting off any potential competitors to the powerful fossil and nuclear energy sector, embodied in the ubiquitous CEZ.

Unfortunately, such behaviour is not an exception in central and eastern Europe, and perhaps elsewhere. The European Commission therefore needs to attach strict conditionalities to the granting of EU moneys, and it needs to make sure that funds for such crucial investments as in renewables or energy efficiency are earmarked in the EU budget.

This is the kind of focus on a higher quality of EU funding that Bankwatch is advocating for. In this way, the room for such foolish laws as the one passed in the Czech Republic last week would be reduced.

Unfortunately, the legislative proposal regulating the use of EU Funds for central and eastern Europe – announced by the Commission last month – is not as strong as I or other environmentalists would have wanted it. So now it’s up to the European Parliament to step in and improve the regulations.