The key to unlocking a more inspiring and politically winnable New Vision for a strong Europe may well be the next European budget. 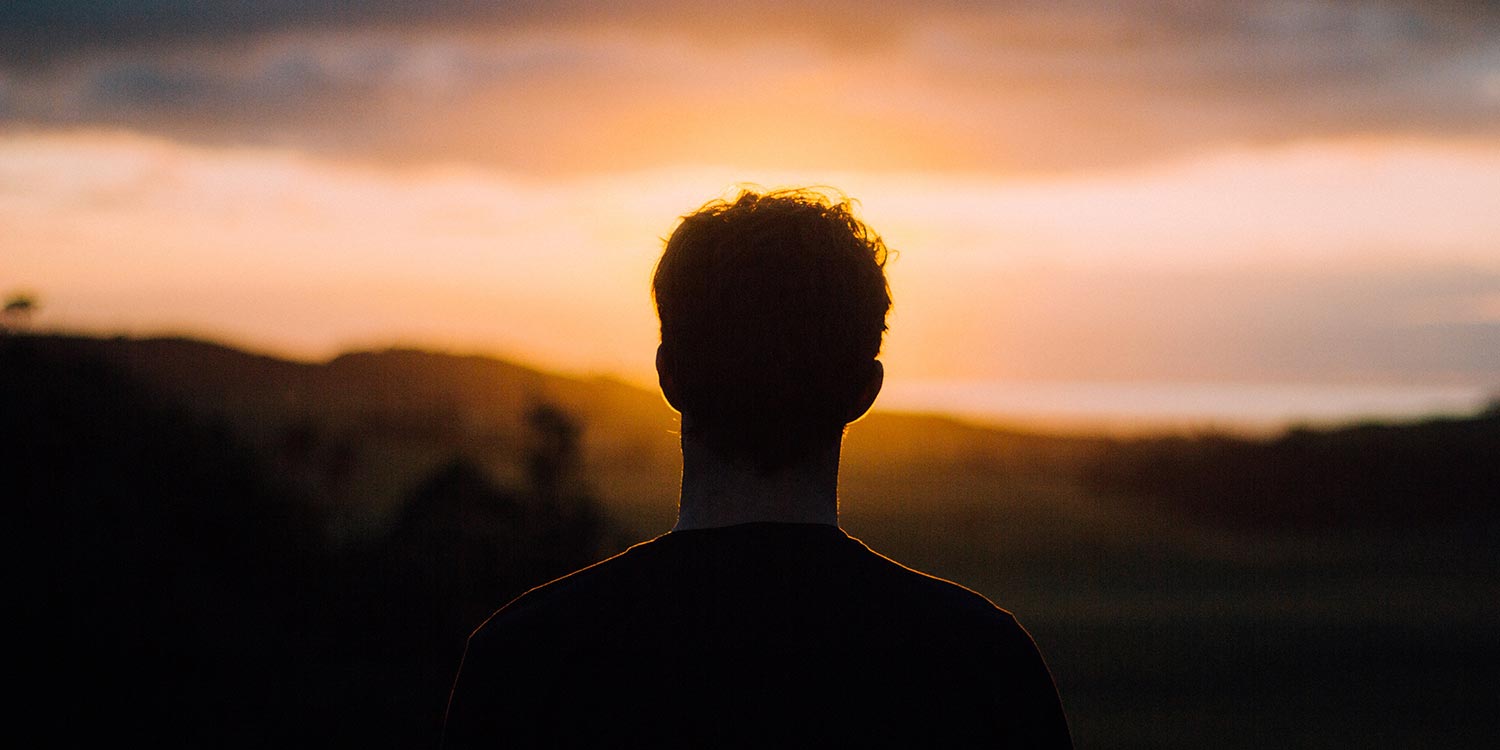 The first glimpses provided by the European Commission on 1 March of a New Vision for Europe were not only defeatist but could not have felt more alienating for the citizens of Europe.

The release of the white paper from Commission President Juncker was supposed to be the first political moment to stir a new flame, a moment for grand vision and to plant the first seeds for how to reconnect Europe with its citizens.

Instead, the five scenarios – of which most had titles like ‘do nothing new,’ ‘do less,’ or ‘only the free market’ – spoke predominantly of the consequences of different structural arrangements, the dominance of market forces, and varying degrees of federalism for the European Project.

It mentioned scarcely anything about citizens and nothing at all about the environment. In sum, the New Vision failed to offer any solutions to the root causes of the disintegration forces chiselling away at the Union, or address the primary concerns of Europe’s citizens.

Fortunately the process for developing the New Vision is not over, and what few people have noticed is that a magic key remains untouched in this debate. Should we choose to use it, a key to unlock a more inspiring and politically winnable New Vision for a strong Europe may well be the next European budget.

The proposal for the upcoming seven-year ‘Multiannual Financial Framework’, or the EU budget, will be developed this year, and could give the much needed form and substance to a more forward looking vision. It is not too late.

But in order to see how to use the Budget as key to galvanise the New Vision into something meaningful that legitimately reconnects with Europe’s people, President Juncker will need something else: imagination.

While the EU Budget is only a fraction of the size of combined member state budgets, its real and symbolic role make it one of the key policies defining the European project. The reality is that many Europeans have little idea where the money goes, apart from being familiar with one or two star programmes like Erasmus for university students.

It is precisely by proposing an innovative, restructured budget, that the Commission can find a politically legitimate path and give form and substance to the beginnings of a truly forward looking vision for Europe.

The next EU budget must be for the people. Imagine a Europe that looks after low-income households by providing grants or zero interest rate loans for energy savings investments. And an EU budget that reduces inequality, and addresses the 50 million Europeans living in energy poverty – and others the ‘growth and competitiveness’ story left behind.

Imagine a Europe where one stop shops exist providing households and communities with easy access to EU supported funding programmes for things like community power.

Imagine an EU that no longer allows finance to be misused to support fossil fuel infrastructure that damages people’s health, jeopardises the EU’s long term energy policy goals, and forces potentially catastrophic climate change, but instead is directed to the decentralised infrastructure needed to catalyse the clean energy transformation.

A budget that gives citizens a greater sense of ownership in the European Project, by establishing meaningful participation in spending for environmentally and socially sustainable development. Then imagine that EU labelling requirements were actually enforced (too often they are not) so that every project and every one of these households benefiting from EU funds displayed the EU flag.

Finally imagine that Europe sets a fundamentally new orientation for society by agreeing more enlightened economic indicators to measure progress. A commitment to measuring and pursuing progress at European level based on well-being, and socially and environmentally sustainable prosperity, instead of the soulless and distorting dominance given to GDP per capita, has never been more needed.

At this point, some will caution that Brexit means Europe is likely to be faced with a smaller budget, and that there are many who would feel that the EU was overstepping its role, risking national governments brandishing that old sword of State sovereignty if the above reforms were proposed in an ambitious way.

Part of the answer to this may be increasing the amount of the EU’s ‘own resources’ within the Budget – the ability of the EU to raise and direct revenue at the European level, which could come in a number of forms, including green taxation to steer investment in the right direction.

Instead, the current budget is overly reliant on Member State contributions from gross national income. The share of truly genuine ‘own resources,’ funding streams under the EU’s direct control, decreased from over 65% in 1976 to merely 12.9% in 2016, and the connection with increasing questioning of the added value of the EU is no coincidence.

If combined with reforms to the transparency and democratic accountability of the spending of the EU budget, increasing Own Resources could create more direct links between citizens and Europe.

All of these ideas represent the sort of deep re-think that could allow the new EU to use the next budget to demonstrate a more visible added-value in ways that have the potential to renew hope in the future, yield political wins on the national front, and potentially help circumvent what is always a difficult fight over the carving of the seven year EU pie.

But I may have been wrong about one of these points – to know how to use the key, it is not only imagination that is needed, but courage.