A new report from Corporate Europe Observatory shows why the fire-power of the gas industry makes it a powerful and effective lobbying force in Brussels and national capitals. Meanwhile, public interest groups have a fraction of the resources and access. 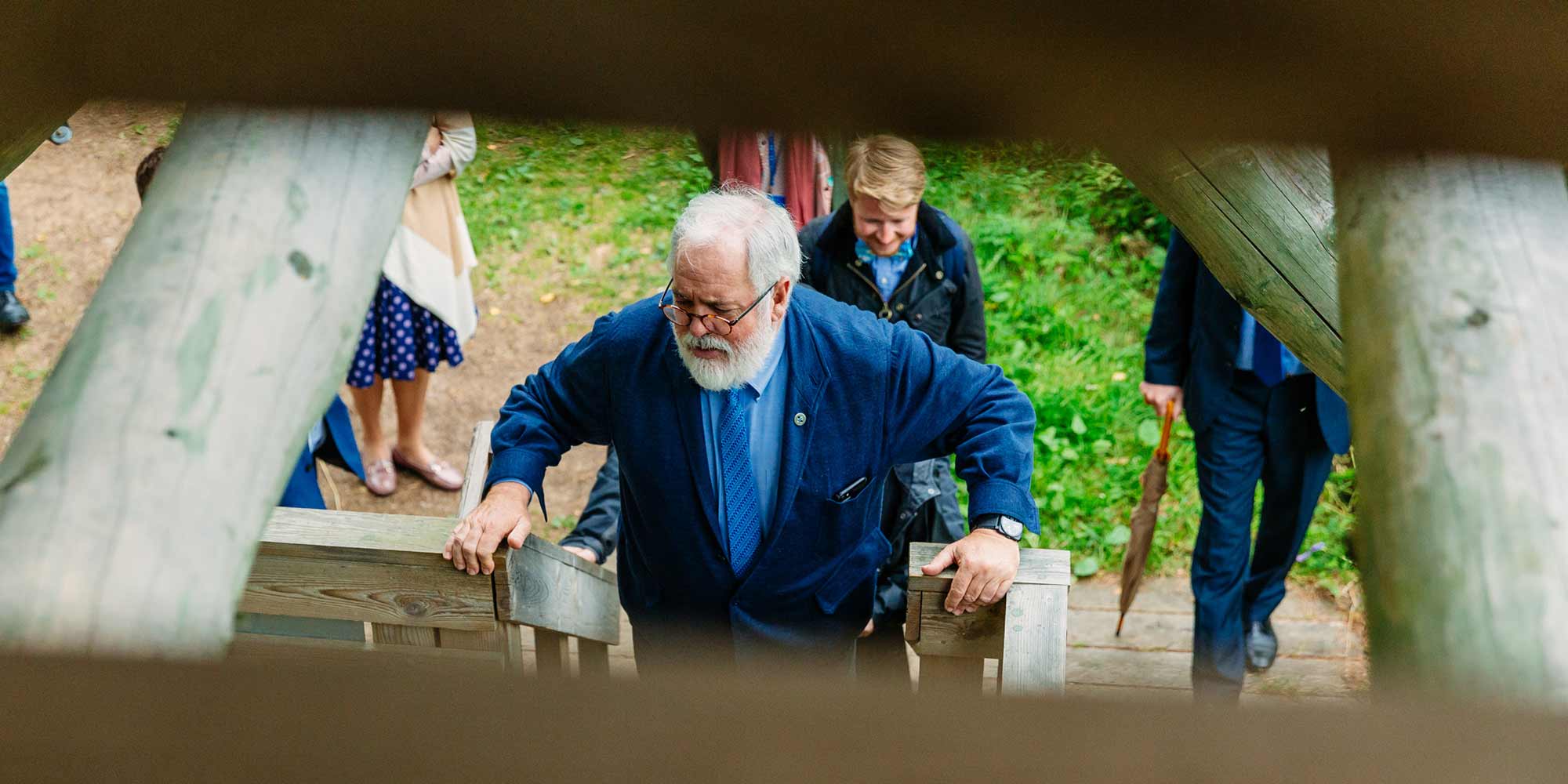 Industry spent more than €100m in 2016 according to the voluntary transparency register, and deployed over 1000 lobbyists plus an army of PR and lobby consultancies, who helped to organise events in the European Parliament, secure high level meetings with the Climate and Energy Commissioners, follow policy and, among other things, push the myth that gas is a ‘clean’ fuel to partner renewable energy. Industry proximity to decision-makers and their financial power has seen them capture the agenda, with their own profit motives placed before the interest of the climate and the livelihoods of communities along the supply chain.

European Commissioner for Climate and Energy Miguel Arias Cañete came from an oil and gas background and still has close ties, and alongside Vice-President for the Energy Union Maroš Šefčovič, is driving forward the gas industry agenda at the highest political level with the full collaboration of national leaders. Their plan is to create an integrated EU-wide gas market underpinned by brand new infrastructure. The new envisaged infrastructure, built under the ‘Projects of Common Interest’ (PCIs) programme, resembles a gas industry wish-list. The industry spin on gas has been swallowed.

Rather than investing in wind, wave, and solar energy and reducing energy use, the EU’s security of supply strategy sees yet more pipelines planned to increase gas from Azerbaijan and Algeria (two countries with poor human rights records), as well as multiple others criss-crossing across Europe. An LNG and storage strategy sees yet more infrastructure being built when the current LNG facilities are operating at less than 25 per cent of their total capacity. Europe is being locked into gas well past the middle of the century when we should be moving away from it. Or, if the EU is actually serious about its commitments under the Paris Agreement, the bill for the over-investment in soon-to-be-stranded assets will be borne by taxpayers and ordinary gas customers, not industry. Either way, allowing the gas industry so much influence over our energy decisions is an environmentally, socially and economically destructive folly.

By creating energy policy hand-in-hand with the gas industry, the Commission and national governments ensure the only energy solution on the table is one that chimes with industry profits, i.e. Gas.

Read the report here in EN, FR and ES