Despite the remote location, the culture festival We Are Svaneti brought together people from three continents and helped young Svans to become aware of their communities’ unique traditions. 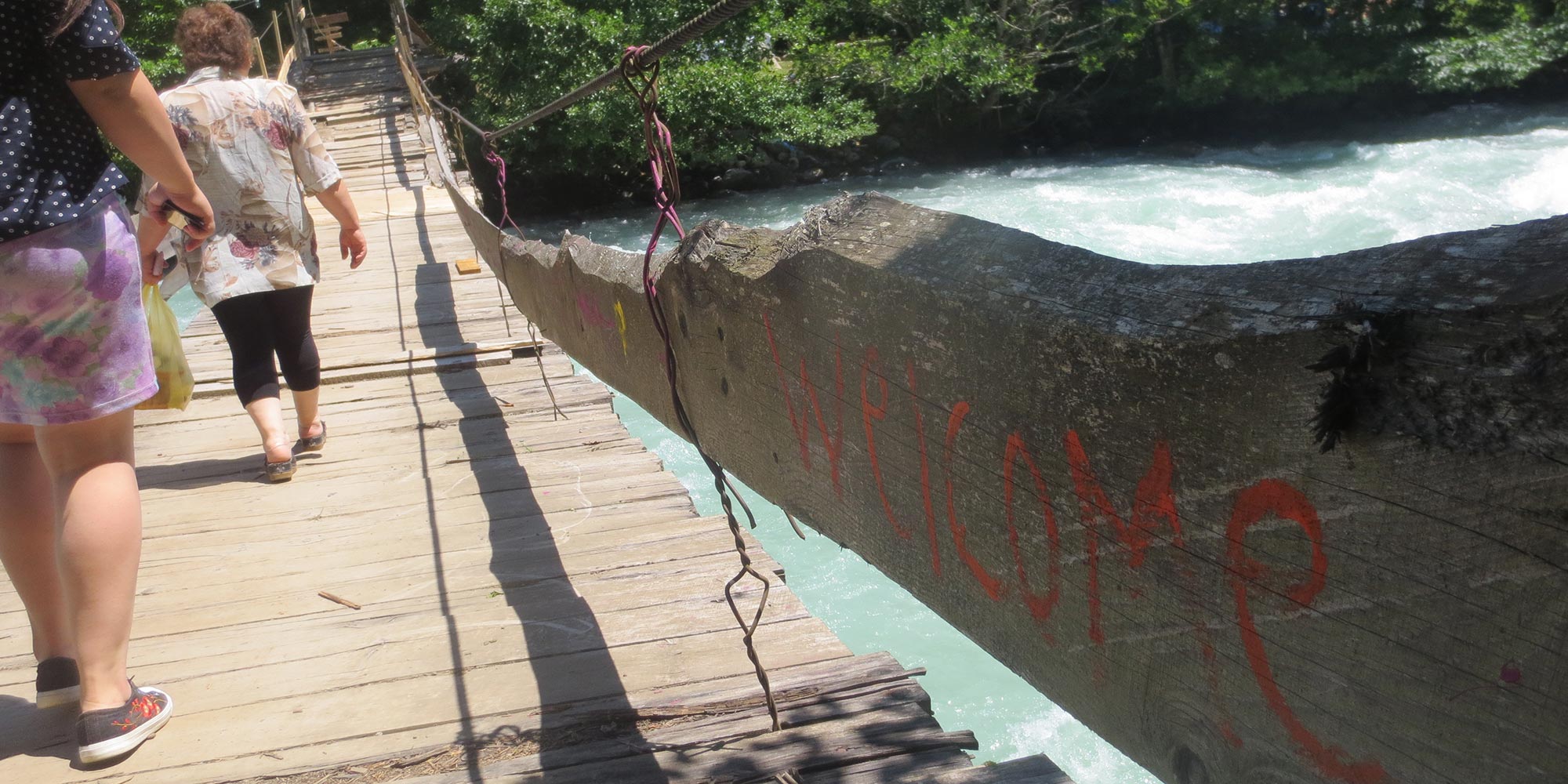 The imposing mountain range in Upper Svaneti, Georgia has for a while been a hidden gem for hikers. With only few tourists passing through, being invited to a home by one of the local Svans is a real cultural and culinary treat. A glimpse into the authentic way of life in this remote region.

The ethnic subgroup of Svans has its own spoken language and traditions, but has recently come under pressure under the wave of infrastructure projects in the region. Settling in the deep valleys surrounded by snow-capped mountains, the communities on the banks of Nenskra and Nakra rivers are threatened by the impacts of the Nenskra hydropower project.

To relish and help preserve the local Svan culture and introduce it to an international audience, the We Are Svaneti festival was called to life. In the heat of mid-July, people of Upper Svaneti, Georgia, welcomed travellers from across the world to their back yard to witness the diversity of local culture and celebrate together.

Balkani Wildlife Society and Bankwatch as the festival coordinators joined the local community leaders from Chuberi, Nakra, Pari, Khaishi, Becho, Tobari and Mestia to prepare the festival grounds at the bank of the stunningly powerful Nenskra river and overseen by the awe-inspiring Caucasus mountains. 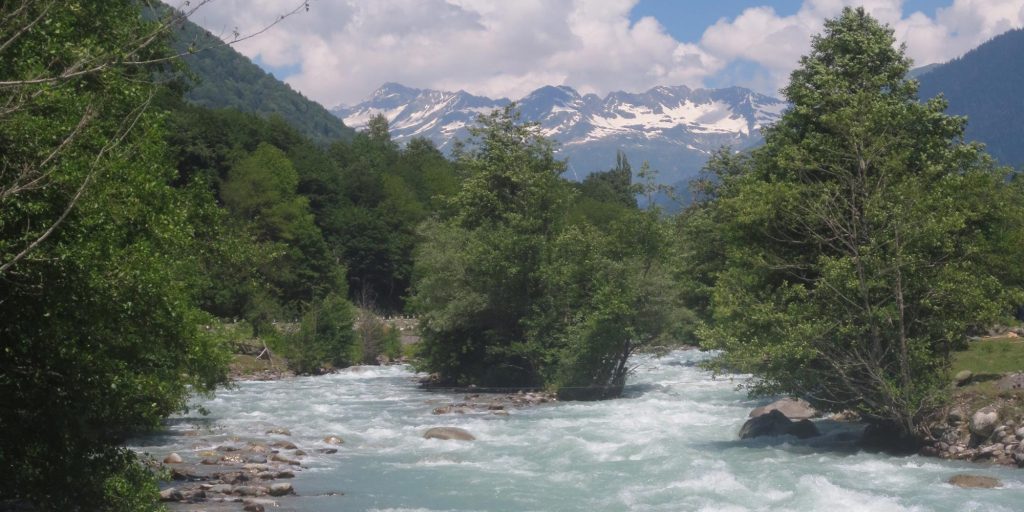 The festival programme offered something for everyone, from arts or music workshops, to challenging themselves on a slackline or enjoying the musical and dance performances during sunset to let the day unwind.

Children excel at a photo competition

Not surprisingly, the sparkly-eyed Svan children had the time of their life at the festival. They seemed to be everywhere, as if every single Svan kid had come to the festival. This was an important achievement for the organisers, since it will be these young, active people who will soon be the heads of the Svan communities and who will pass on their culture to the next generation.

One of the highlights for the younger participants was a photography competition, which turned out to be a real hit. Nino Latali, the director of the Svaneti Museum in Mestia, who also gave a lecture at the festival, was especially amazed by the beauty of the shots taken in only a limited time.

Guests were also invited to participate in several arts and crafts workshops focusing on the beautiful local patterns and colours. A musical workshop with a Nigerian special guest was especially popular among the members of the local choir. (See their wonderful performance here.)

Among the festival crowd, one could find participants with no particular resemblance to local Svans. These were the curious folk who could not resist taking a long trip to reach Svaneti and experience the welcoming atmosphere at the festival.

Besides the international colours, the local Svans were more than happy to show their local dresses and kids wore them with pride.

The mountains and valleys in Svaneti are a paradise for hikers. Paul Stephens, the co-founder and executive director of the Transcaucasian Trail, an organisation working to create a hiking trail across the Caucasus to promote, connect and preserve the local culture and environment, attended the festival shared his plans of promoting the perfection of Svaneti to enthusiastic hikers across the world to ensure the development of the region.