Home > Blog entry > Towards a people-powered, green transformation in Almaty 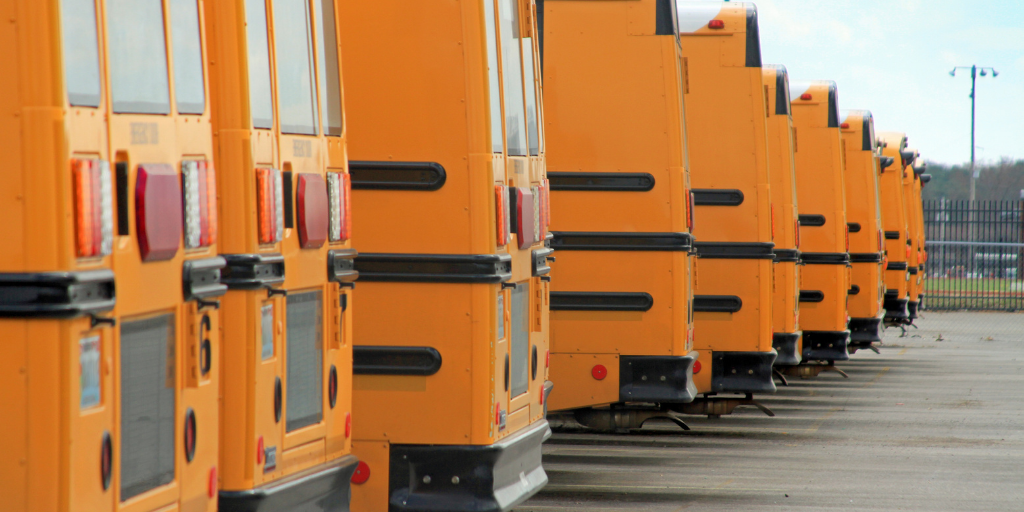 With its polluted air, chaotic construction and lack of green spaces, Almaty is very much like many cities in Central Asia: it needs to improve the living conditions for its residents. To achieve this, the city is greatly in need of sustainable investments.

The investments are coming, as the ‘green economy’ was named as a priority for EBRD funding in Kazakhstan, with the bank announcing that already 40 per cent of its portfolio in Kazakhstan in 2021 was for green projects. At the same time, the protests in the country at the start of the year demonstrated the frustration of Kazakhstan’s people with the lack of democratic reforms and decision-making that does not incorporate the needs and concerns of the public.

In 2019 Almaty joined the EBRD Green Cities initiative. The program will help the city develop a Green City Action Plan (GCAP) in order to deal with its major environmental challenges and define the focus for green investments. In 2019, the city presented the GCAP inception report to the public and held a number of public consultations. According to information from the EBRD, the next round of public consultations will take place in mid-March this year.

To help city residents better understand the GCAP process and inspire their participation in shaping their city’s greener future, Bankwatch developed a citizen’s guide on participation in the Green Cities programme.

One of Almaty’s Green Cities central projects is the Almaty Electric Public Transport. A EUR 58.9 million investment should be provided by the EBRD to Almatyelectrotrans (AET), the municipal company, to modernise the trolleybus fleet in Almaty with 190 electric, energy-efficient trolleybuses. The project aims to support both green and inclusive objectives of the EBRD, which the bank says will lead to the reduction of greenhouse gas emissions as well as will “support the Inclusive objective through (i) policy dialogue to seek a limited exemption from licensing laws for trolleybus drivers, which especially affect women’s access to jobs, (ii) inclusive HR practices to increase female participation in the workforce for trolleybus drivers and the executives level, and (iii) development and delivery of internally accredited trolleybus driving training programme for new employees out of which at least 35 per cent will be women.”

A question of governance

But residents of the Kairat district in Almaty keep asking a question about Almatyelectrotrans (AET), the EBRD’s client in this project. Kairat residents claim that Almatyelectrotrans violates the national law and their right to a clean and healthy environment by organising a bus depot. The depot was set up near residential houses without a proper sanitary zone, which produce noise and exhaust all day long.

Unable to resolve this issue with Almatyelectrotrans, local residents supported by local NGO Green Salvation decided to address their grievances to the EBRD.

The EBRD responded to residents’ concerns that the project’s scope is not related to the bus depot. It is not clear why the bank is hiding behind the issue of the project “scope”, when according to the Banks’ Environmental and Social Policy it has committed to appraising the client’s “business activities”, to ensure that clients respect human rights and address adverse human rights risks linked to their operations.

The EBRD, however, also added that it looked into the matter and agreed with AET to include an action point in the project’s Environmental and Social Action Plan for the company to relocate the bus depot from Kairat by the end of 2022.

These EBRD efforts to resolve the grievances of Kairat residents are appreciated. Green Salvation on behalf of local people have asked the bank for a meeting to receive more information with regards to the milestones in the bus depot’s relocation and for transparency and public engagement in the implementation of the measure. Residents need more information about the next steps with the process and guarantees that the EBRD will monitor closely if AET will keep its promises and will relocate the bus depot in a timely and participatory way. 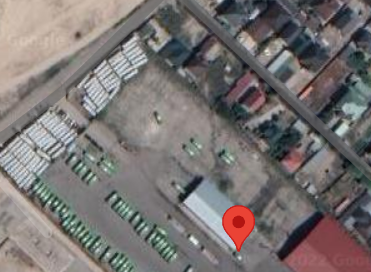 AET, as a municipal company, did not disclose information about the bus depot upon residents’ requests. Previously residents received promises for the relocation of the bus fleet by the end of 2021. Now the promise is for the end of 2022, but they have not received any documents or opportunities for dialogue with authorities or the company.

Therefore, the EBRD should require its client AET to disclose the detailed plan of the bus depot relocation with clear and concrete milestones and to initiate a dialogue with residents affected by its operations. This will contribute to building the client’s capacity with regards to transparency and dialogue with city residents.

Green transformation with and for people

Developing sustainable solutions is possible only when it is done in an inclusive way. From the EBRD’s description of inclusiveness, it appears this is limited to the workforce of the company but excludes public transport service users and residents affected by the company’s operations, like those living in Kairat. EBRD funding to promote green initiatives in Kazakhstan and elsewhere should be grounded in practices of inclusive participation and effective disclosure. The EBRD should also ensure its clients’ capacity to respect human rights and the rule of law in accordance with the bank’s policies. Otherwise, the projects that have a green tag will do so in name only.

Reaching net-zero emissions in cities cannot be achieved without just and democratic reforms that earn the support of the public and affected people. It’s time for the bank and other financiers to see the broader picture of poverty and inequality, affordability of goods and services and overconsumption. These are just a few issues affecting climate investments that need decisive action.

Believing in climate action as a joint cause, Bankwatch together with its partners developed an easy step-by-step guide about citizen participation in green investments of the EBRD. We believe that genuinely green projects are developed together with state authorities and residents, and those will have a lasting and sustainable effect.