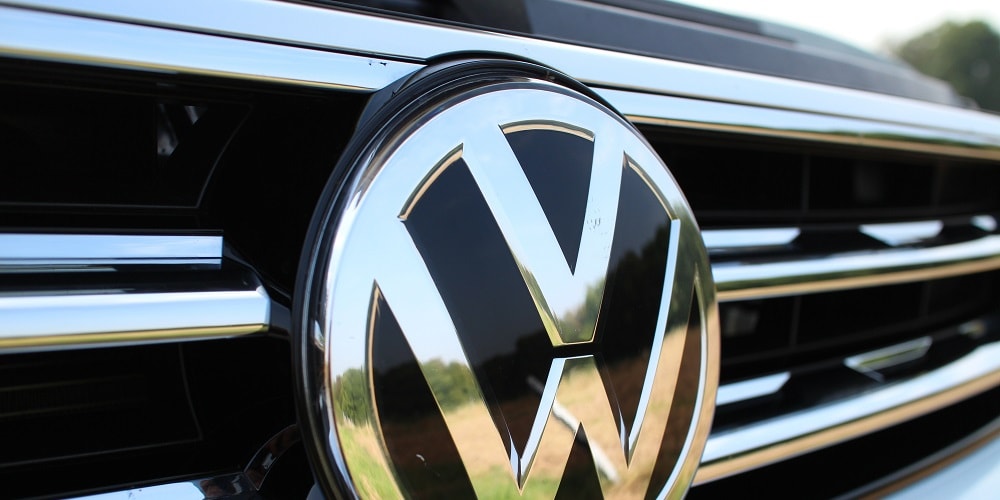 With each passing day since Bankwatch revealed the European Investment Bank’s massive support for Volkswagen, it looks more likely that the EU’s house bank is indeed linked to the VW scandal through at least one of its loans. As the EIB’s president Werner Hoyer admitted during the bank’s annual press conference on January 14, the bank cannot rule out that a EUR 400 million loan to the carmaker in 2009 has been used to create a cheating device to rig emission tests.

The loan in question is one of 12 projects for which Bankwatch requested access to documents in September 2015. Two months later, after failing to meet an extended deadline, the bank provided heavily redacted documents for only two of these loans. After a final confirmatory application by Bankwatch it took another three weeks until the bank gave access to redacted versions of all finance contracts signed with the VW group and of the completion reports provided by VW to the EIB at the closure of each project. (See all documents in this Google drive folder.)

The EUR 400 million loan from 2009 mentioned by Hoyer was granted for the “Volkswagen Antrieb RDI” project under the Climate Action programme of the EIB and was supposed to help develop greener and more fuel efficient drive train components for passenger cars and utility vehicles to reduce emissions and improve energy efficiency in the European transport sector.

Our fear at Bankwatch is and was that the EIB has not done enough to monitor the performance of its client Volkswagen with regards to the stated environmental goals of the loans, which is why we requested these reports.

In the completion report for the “Antrieb RDI” project, VW reported significant pollutions emission reductions from the project, including reductions in carbon dioxide emissions and oxides of nitrogen.

The completion report’s length of merely 2 pages, including a cover letter, seems to be very little effort for reporting on an almost half a billion euro loan. But what sticks out is one component or car model (unclear from the information available) that – according to the report – complies with the world’s strictest emission standard SULEV (super ultra-low emission vehicle) – a US classification for passenger vehicle emissions. [*]

This could be a link between the EIB’s loan and VW’s emissions cheating – one that could have been noted 3 months ago had the EIB disclosed the documents. But with the EIB blacking out most of the information, including the cars or components that the emission reductions refer to, it is impossible to establish that link and the bank can continue to go about its internal investigation without public scrutiny – four months after the scandal broke.

Another interesting detail is that the financial contract for this loan is the most redacted of all twelve that the EIB disclosed. Most notably, only in this loan’s contract Volkswagen’s reporting obligations have been entirely redacted (or have not been part of the contract in the first place).

Bankwatch received these documents in mid December. With Hoyer’s revelations now at the EIB’s press conference, it seems the bank already knew one month ago that something might be fishy with the Antrieb RDI loan.

Four months after the Volkswagen revelations, the EIB is still not disclosing relevant information that is in European public interest – in contrast to its declaration of complying with EU principles on access to environmental information. What is there to hide, Mr. Hoyer?

* Update March 21, 2016: The text has been modified to remove a reference to the VW Jetta, which we found to be the only VW car compliant with the US emissions standard SULEV. As we found out subsequently, however, only the Jetta hybrid is SULEV compliant, but not the Jetta diesel, which was found to have excess emissions.

To this day, it remains impossible to confirm or dispel doubts over the EIB loans’ involvement in the emissions scam. With the EIB still not disclosing more information we’re left with speculations.