At last week’s Berlin Process Summit, President von der Leyen announced an energy support package of EUR 1 billion in grants to help the Western Balkans address the immediate consequences of the energy crisis. But will it end up being blown on pointless gas infrastructure? 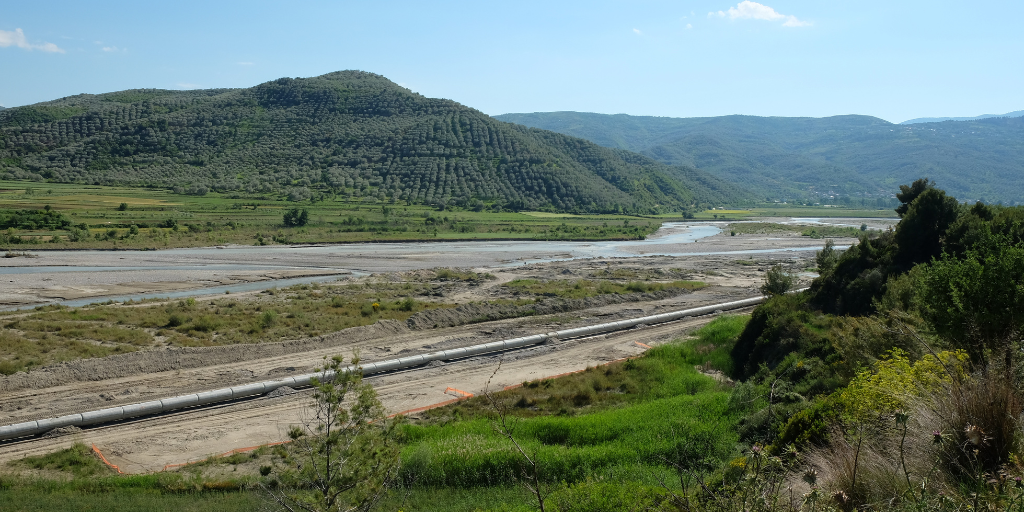 During a tour of the Western Balkans last week and at the Berlin Process Summit on 3 November, President von der Leyen made a series of statements announcing a total of EUR 1 billion in grants for the Western Balkans to help tackle the energy crisis.

The Commission has pledged to provide EUR 500 million budget support by January to support households and small and medium sized enterprises to survive energy price increases and their impact. In addition, the Commission has promised another EUR 500 million for energy diversification, renewable energy generation and gas and electricity interconnections through the Western Balkans Investment Framework.

The first question is whether this is new money at all, or whether it’s just a re-labelling of the EUR 9 billion already promised to the region as part of the Instrument for Pre-Accession. This has yet to be clarified.

It’s also unclear why no funds were announced for Montenegro, and whether funds approved in such a hurry will really be used as effectively and strategically as possible.

But whatever the source of the funds, it’s unbelievable that President von der Leyen is yet again promoting fossil gas in the Western Balkans. Thirty-six civil society organisations working in the Western Balkans have already written to her this year specifically asking the Commission to stop doing this.

The Western Balkans are not as dependent on gas as most of the EU so preventing more gas lock-in in the region is an absolute must. The idea that gas is somehow necessary as a stepping stone to decarbonisation is the product of extensive lobbying by the gas industry, not a technological or economic reality.

Gas is as much a fossil fuel as coal. It will need to be phased out in the next couple of decades, so there is no point in building expensive new gas infrastructure now. The region’s experience with coal shows that once a certain fuel becomes entrenched in the energy mix, it takes decades and decades to move away from it.

Russia’s brutal invasion of Ukraine has once again underlined that increasing reliance on imported fuels — especially from authoritarian regimes like Azerbaijan’s — makes no sense. It’s unfathomable that the EU hasn’t learned this lesson by now.

In addition, much of Azerbaijan’s gas infrastructure is partly owned by Russia’s Lukoil, so this also brings tax income and potentially sensitive information for Russia.

The European Commission often claims that gas infrastructure in the Western Balkans could be used for renewable gases in the future, but so far these are fairy tales with no evidence or studies to back them up. There will never be enough affordable renewable gases to fill large gas networks and hydrogen anyway requires different technical standards than fossil gas.

EUR 1 billion is very little even to tackle the immediate crisis with, if we look at the billions already spent on electricity imports (e.g. Serbia). If it is spent on investments which will really help households such as rooftop solar, housing insulation and heat pumps, or on tackling electricity distribution network losses, it can help. But the EU simply must stop promoting gas in the region if it wants to have any credibility in advancing a sustainable energy transition.