Operating far from the public eye, export credit agencies offer state backing worth billions of dollars every year that in too many cases have enabled both the fossil fuels industry and human rights abuses around the world. These influential public finance institutions have also been relentless in resisting civil society legal challenges to shine a light on how they use public money. 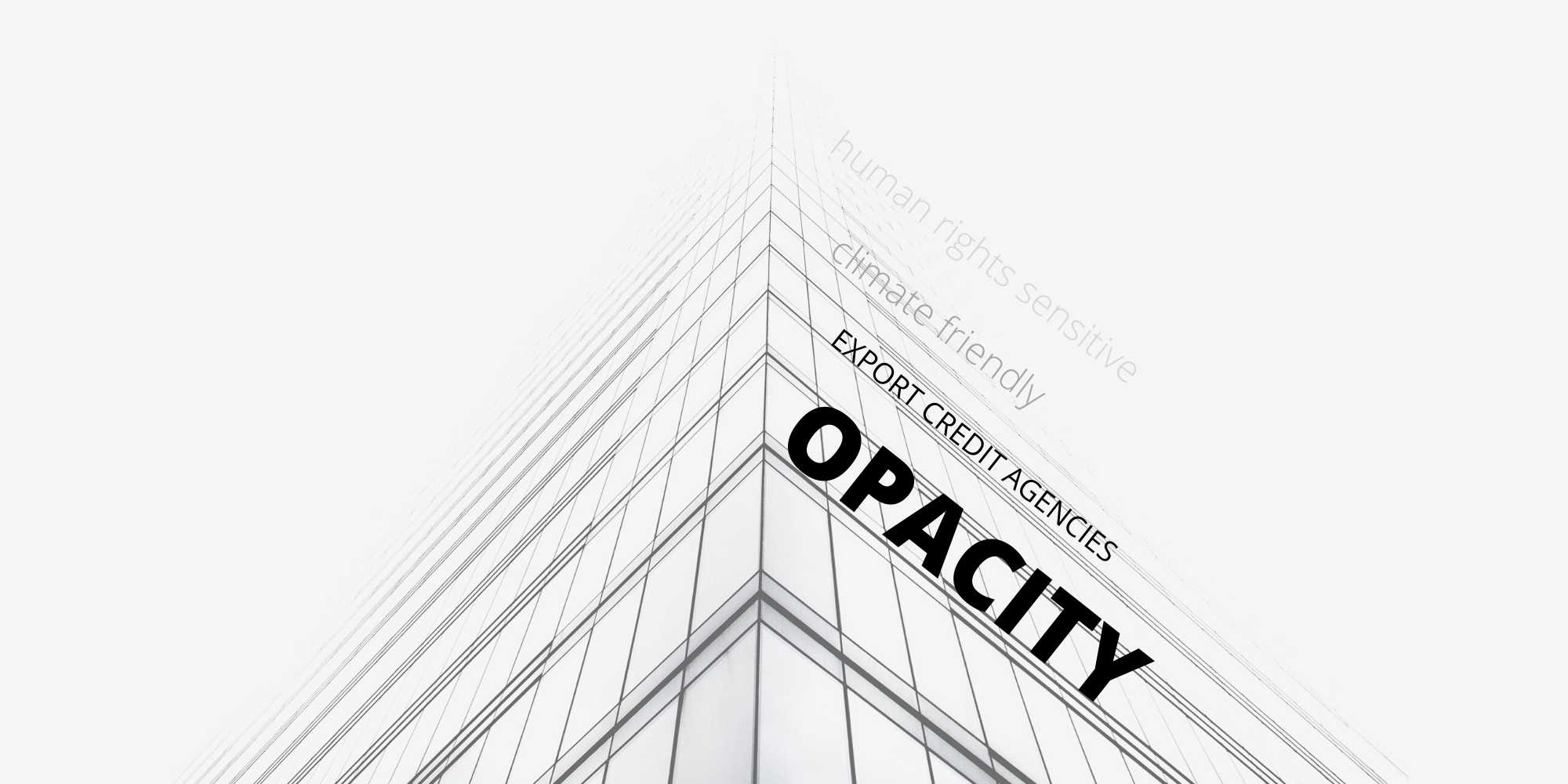 In December 2020, following a lawsuit filed by environmental group Green Istria, Croatia’s High Administrative Court ruled, once again, that citizens have the fundamental right to hold the Croatian Bank for Reconstruction and Development (HBOR) to account and that the Bank must be transparent about the ways in which it uses public funds.

As obvious as it might sound, this ruling is a significant milestone in civil society’s quest to expose the decisive role export credit agencies like HBOR have been playing in enabling the fossil fuels industry and human rights abuses around the world. The Trans-Adriatic and the Trans-Anatolian gas pipelines, Indonesia’s coal industry, and liquified natural gas projects in Mozambique are just a few examples of controversial projects enabled by various export credit agencies.

The Croatian court case is important since in a number of instances in recent years, central European courts have sided with export credit agencies that insisted on withholding information on their operations.

Members of the Berne Union, the most important association of export credit agencies and investment insurers, collectively cover nearly USD 2.5 trillion in exports every year. That is 13 percent of the world’s transboundary trade.

This makes export credit agencies more powerful than many multilateral development banks. And yet, these financial institutions are as opaque as they are influential (see here for more).

HBOR’s vigorous – and, gladly, fruitless – insistence to deny public scrutiny is a case in point.

How many court cases one needs to see where the public money goes?

In 2015-2019, HBOR legally challenged no less than 31 decisions of the country’s Information Commissioner after it had ordered the country’s export bank to disclose information on its clients, projects it supports and other aspects of its operations. The Bank lost all 31 court cases.

The ruling from February 2021 was no different. Green Istria requested HBOR to disclose protocols of its board meetings from 2015-2018 related to projects it supported. HBOR, unsurprisingly, refused to grant access to this information. This time, the Information Commissioner decided to side with the Bank, so Green Istria filed a lawsuit at the High Administrative Court against the Commissioner’s decision.

Two years after the environmental group’s initial request for information, the court confirmed earlier rulings, according to which, HBOR disposes public money and therefore citizens have the fundamental right “to exercise control over the holders of power and over the spending of public funds”.

Like their Croatian peer, export credit agencies in Poland, Hungary, Czechia do not disclose their full portfolios on their websites, and they also resist requests for information.

Eximbank Zrt., the Hungarian export credit agency, had turned down a Friends of the Earth Hungary request for information on its loans, and made sure to appeal rulings by two court instances. In 2019, the Curia of Hungary accepted Eximbank Zrt’s banking secrecy claim.

But, the Freedom of Information Act, representing the public interest, should be superior to banking secrecy of a state-owned bank. So, Friends of the Earth Hungary, lodged a complaint with the Constitutional Court, and the case is still pending there.

Similarly, a 2019 ruling of Poland’s Supreme Administrative Court, concluded a three years long effort by Polish Green Network to reveal who enjoys the generous support of the Polish export credit agency KUKE S.A. Eventually, the court ruling upheld KUKE S.A.’s claim for insurance secrecy as a reason to reject the request for the complete list of the companies it had provided with publicly-backed insurances.

Bankwatch member groups and fellow NGOs have long been calling out this little known but influential class of public finance institutions for their contribution to human rights violations and to fueling the climate crisis.

But part of the problem is that even the European Commission refuses to adopt a proper benchmark to determine whether European export credit agencies’ operations are actually in line with the EU’s objectives and obligations.

Export credit agencies voluntarily  follow the OECD’s Common Approaches guidelines for undertaking environmental and social due diligence. OECD members are supposed to report to the organisation about all projects supported by their export credit agencies that have a potentially ‘medium or high negative environmental or social impact’. Consequently, as can be seen in the newest information, covering 2016, this list omits an unknown number of projects that are supposedly less impactful.

Yet, this voluntary and mainly inadequate reporting has allowed the European Commission to downplay its own responsibility to properly scrutinize European export credit agencies’ investments.

It is high time export credit agencies come out of the dark. And the European Commission as well as the European Parliament have the authority to design appropriate, binding regulations. New rules can play an important role in strengthening the transparency and accountability standards of these public finance institutions. It doesn’t need to take countless legal battles to shine a light on what is being done with European public money, especially when it too often ends up bankrolling climate change and human rights violations.