As the European Investment Bank (EIB) is nowadays preparing a new Energy Lending Policy to guide its investment in energy projects, it seems the world’s largest public lender is not willing to acknowledge its contribution to climate change, the biggest crisis currently facing humanity. 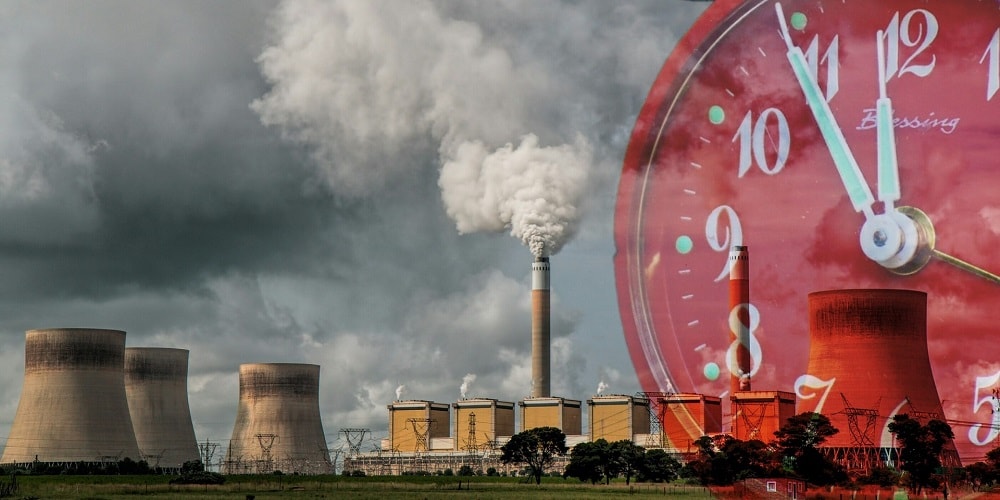 The numbers speak for themselves – EUR 13.5 billion spent on various fossil fuels projects since the latest revision of this policy in 2013 is an alarming sign even if renewables have been granted much more. This is the equivalent of EUR 6.2 million in EU public money – every day – over these six years going for the top culprit behind the climate crisis.

Every additional cent spent on another fossil fuel project, particularly in the relatively rich EU, makes it more difficult to realize the Paris Agreement and achieve the global Sustainable Development Goals which are intended to “leave no one behind,” irrespective of where people live or their material status.

Fossil fuels investments threaten people’s health and well-being, and undermine the fight against poverty, access to clean water as well as peace and justice – these are just few among the 17 global goals.

The EIB’s staff and leaders are certainly aware of the detrimental impacts of the bank’s continued fossil fuel financing. During the public consultation meeting in Brussels last month, Andrew McDowell, the bank’s Vice President responsible for energy projects, admitted the EIB has financed several uneconomic and heavily subsidized gas projects and regretted that projects defined by the European Commission as Projects of Common Interest (PCI) are not subject to a climate impact assessment.

This only confirms that the EIB’s due diligence has been inadequate, in turn enabling projects which should have never been financed. For example, the bank’s own carbon footprint assessment for the TAP and TANAP gas projects underestimated greenhouse gases emission by 3.5 and 2.5 times in comparison to environmental impact assessments for both pipelines, which eventually impacted the bank’s economic appraisal of these projects.

The public consultation document for the energy lending review suggests that, in light of the EU’s 2030 climate and energy targets, investment in gas network expansion may become stranded assets. And yet, the bank remains hesitant to finally commit to halting all fossil fuels investments.

It is surprising that the EIB, as an EU institution whose major role is to finance undertakings of common interest, has been granting loans to fossil fuels projects which are either meaningless or outright detrimental to achieving any stated EU policy objective in the energy sector.

At least 80% of gas related loans have been for projects outside the PCI pool, thus contributing to expanding and perpetuating the use of fossil gas.  In reality, only 11 PCI gas projects out of dozens included on the list were supported by the EIB. Halting all these investments would not be difficult for the bank since its role was not significant anyway.

Where EIB money could make a positive contribution for EU policies is undoubtedly in mitigation of climate change through investments in energy efficiency and renewables. The situation is critical, as data from the European Environment Agency shows, since Member States’ most recent projections for emissions reductions fall short of the 40% domestic reduction target for 2030, with only six Member States expecting emission levels in Effort Sharing sectors below their respective targets. There are countries which are failing in achieving even their 2020 energy efficiency and renewables targets, not to mention new and more ambitious targets for 2030 agreed by the EU last year.

Prioritisation of these two sectors should be at the heart of the EIB’s energy lending review with the implementation strategy following soon after. The EIB‘s ‘fit for all’ business model may not be enough. The bank needs to develop national strategies, including relevant financial models and technical assistance.