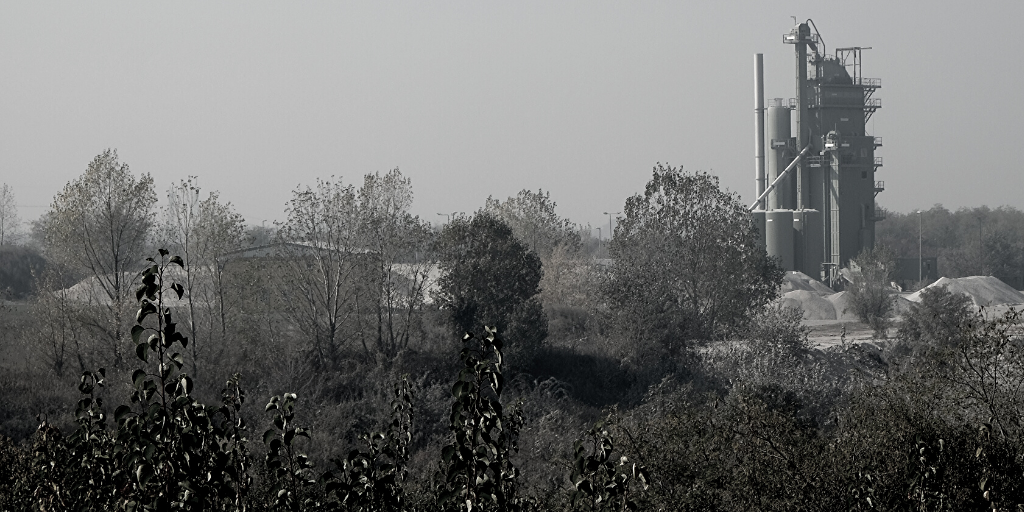 Long considered the standard-setters in the world of development finance, Multilateral Development Banks are now at an important junction. Europe’s development financiers must step up their accountability and commitment to protection of people and nature.

Prague, Belgrade – The European Investment Bank (EIB) has refrained from financing the planned Vinča municipal waste incinerator in Belgrade, Serbia, according to a letter sent to the Ne Davimo Beograd initiative that campaigns against the project.

At a time when public calls for tackling the causes of the climate crisis are growing, Romania’s gas industry has been expanding, courtesy of the Parliament and international financial institutions. 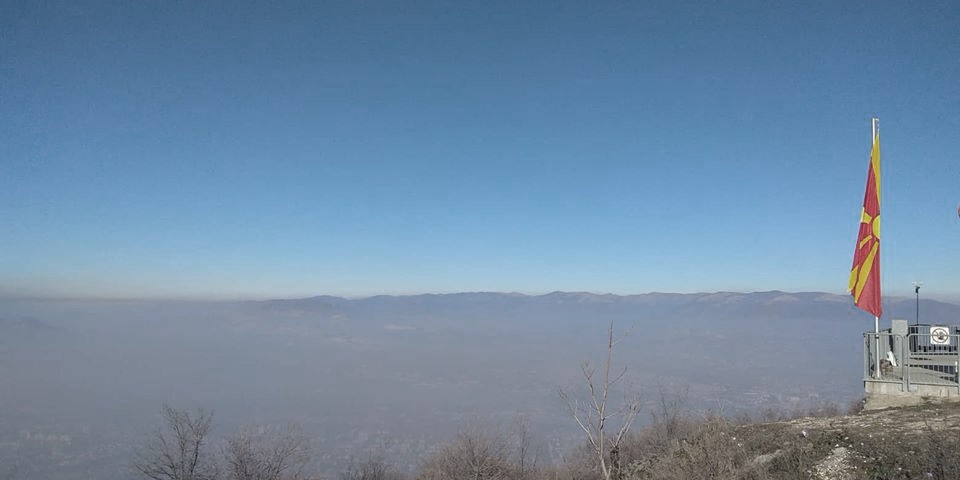 The Skopje Green City Action Plan – developing a city for citizens or for decision makers? 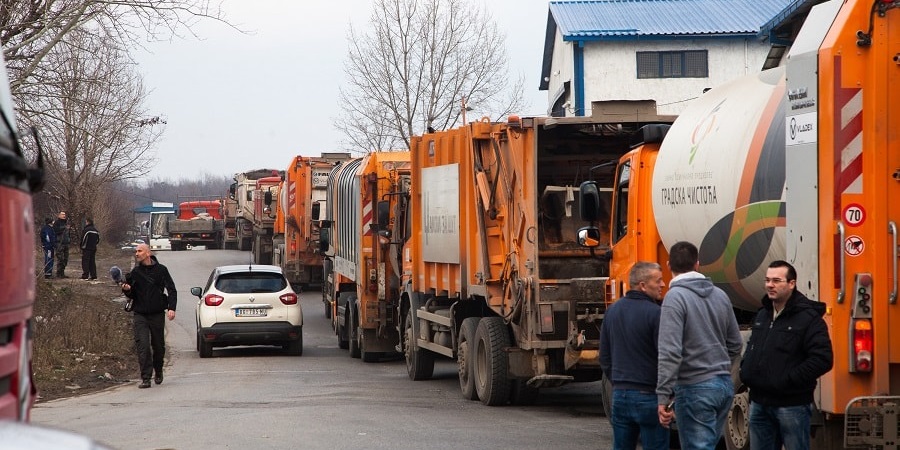 Belgrade incinerator: Serbia to be a dumping ground for outdated technology?

The Serbian Ministry of Environment recently published the environmental assessment for the planned Vinča waste incinerator for public consultation. But the study shows no sign that the new plant would be in line with new EU pollution control standards approved in June. 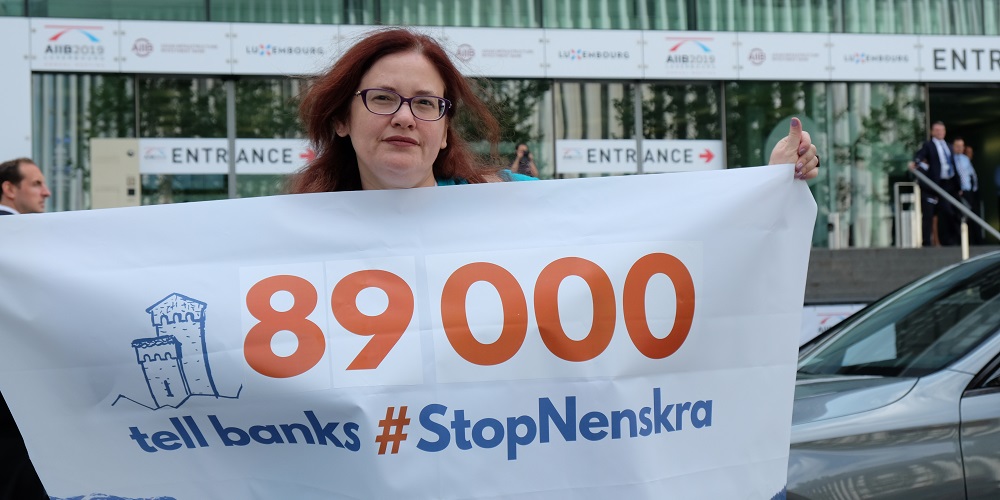 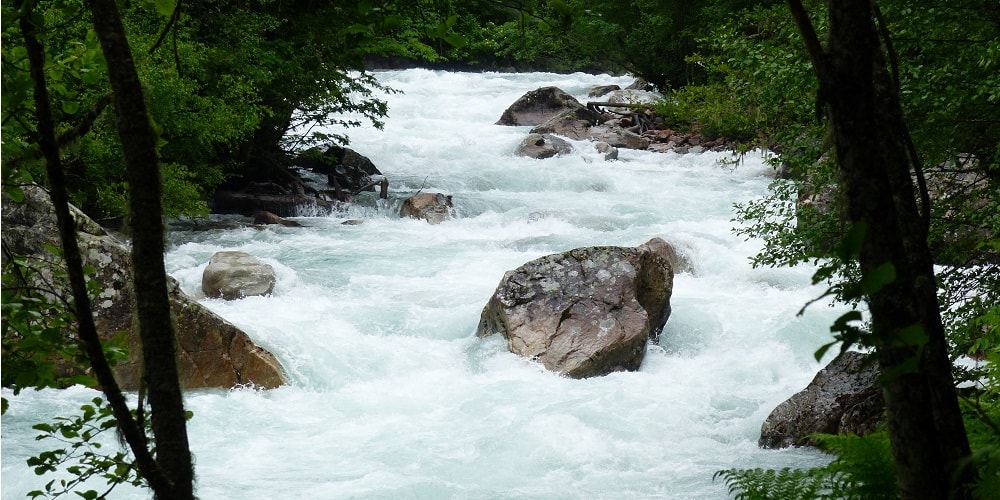 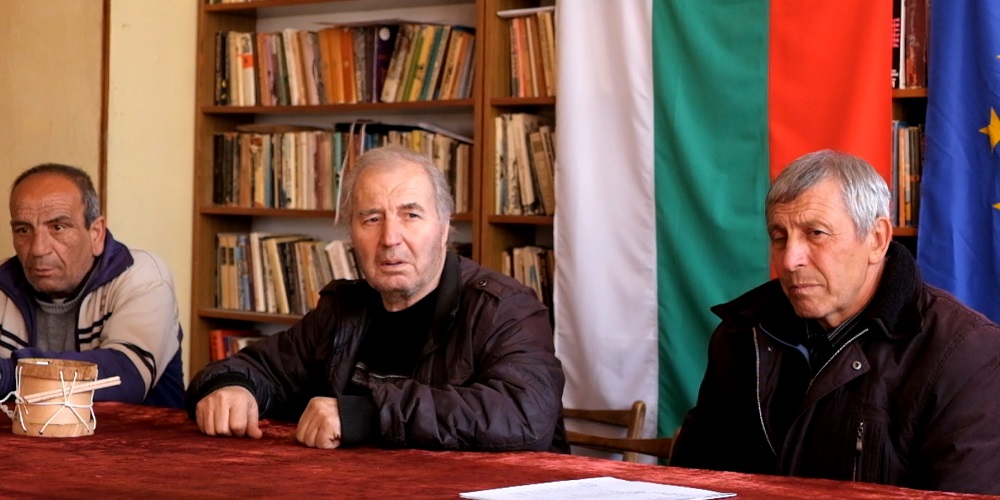 Beli Bryag, Bulgaria – Around one hundred villagers in the village of Beli Bryag, in Bulgaria’s Stara Zagora region, are anxiously awaiting for a resolution to their claims of proper resettlement by the Maritsa East mines, the company gearing up to expand its lignite mine to where the village currently stands. They have only until the end of the year before they are expropriated. [1] 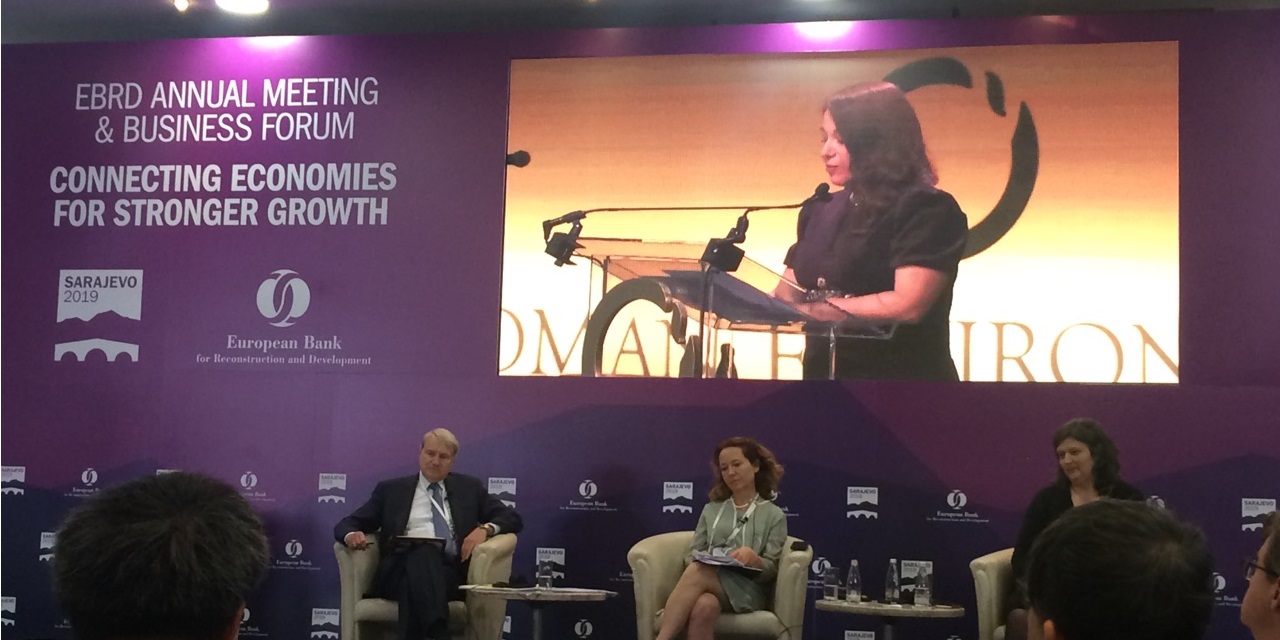 As a result of public resistance to small-scale hydropower projects in the Balkans, from the beginning of 2020, the EBRD will ask commercial banks to refer all high-risk projects – including all hydropower plants – for additional checks. The EBRD also requires them to meet higher environmental standards than previously. The bank will ask that such projects are disclosed to the public on the financial intermediary’s website, finally increasing disclosure on these hitherto hidden projects.