To combat the worsening impacts of climate change and air pollution, civil society groups across 28 nations are today launching Europe Beyond Coal, a collective campaign to catalyse and hasten the move away from coal and towards clean renewable energy. 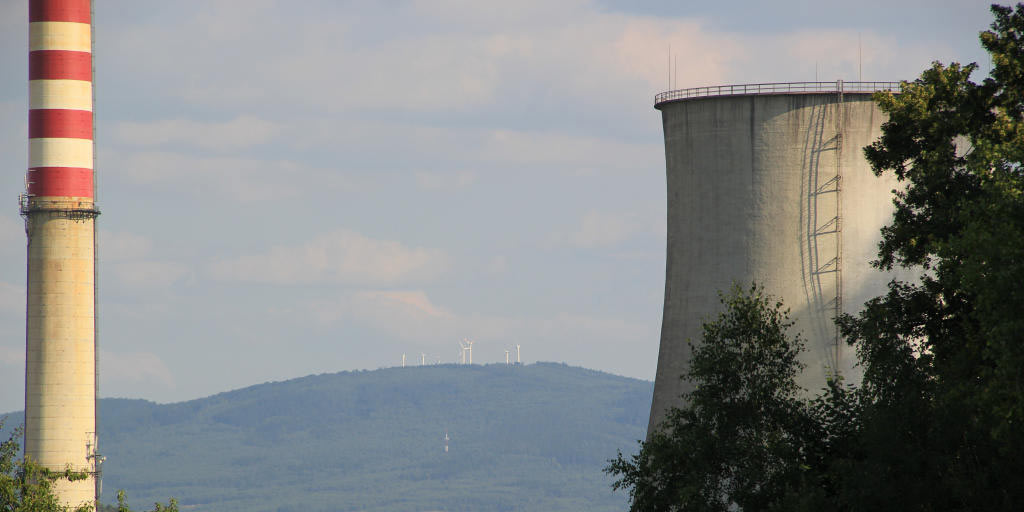 Bonn, Germany, November 2, 2017: To combat the worsening impacts of climate change and air pollution, civil society groups across 28 nations are today launching Europe Beyond Coal, a collective campaign to catalyse and hasten the move away from coal and towards clean renewable energy.

Underscoring the need for this urgent shift, new health impact modelling released by the campaign shows that in 2015 the EU’s coal fleet alone was responsible for an estimated 19,500 premature deaths and 10,000 cases of chronic bronchitis in adults. The health costs of coal are equally staggering, with up to 54 billion euros in the same one year period.(1)

“Momentum is building for Europe to be coal free by 2030, and civil society is coming together to make it happen, and happen sooner,” said Kathrin Gutmann, Europe Beyond Coal Campaign Director. “For nations to meet their commitments under the Paris climate agreement and to protect the wellbeing of its citizens, coal plants need to be closing far faster than they currently are. A coal plant in any one country is a liability for all of Europe, and our planet as a whole.”

“We’re calling on governments, cities, companies, banks and investors to cement their plans to move out of coal before the 2018 international climate meeting in Katowice, Poland. The UN climate meeting starting in Bonn next week is an excellent opportunity for additional, ambitious commitments to phase out coal,” said Gutmann.

Since 2016, Europe Beyond Coal groups have helped retire 16 coal plants across Europe, and 39 more are to close, with the governments of the Netherlands, the United Kingdom, Finland, France, Portugal and Italy all committing these countries to being coal-free by 2030 at the latest. The campaign is focussing its efforts on turning these government coal phase out announcements into actions, and hastening the closure of Europe’s 293 remaining plants.

Concrete plans are particularly pertinent for countries like Germany, whose coal use is making it the worst greenhouse gas polluter in Europe and preventing it from meeting its climate objectives. Germany’s coal plants were responsible for an estimated 3,800 premature deaths and up to 10.5 billion euros in health costs inside and outside its borders in 2015.

Europe Beyond Coal groups are urging the new German government and all European countries dragging their feet on coal to stop backing coal utilities at home and in Brussels; to commit to coal phase-outs that ensure a fair and equitable transition for impacted workers and coal dependent regions; and to put their full weight behind a European-wide transition to a clean, renewable energy system.

Joint Statement: Launch of the European Beyond Coal Campaign

3) More analysis and detailed data available at www.beyond-coal.eu/data/. We have the most Complete, comprehensive, up-to-date set of data on the entire European coal power plant fleet, covering all EU-28, Western Balkans, and Turkey. All information comes from a combination of official sources and national campaign groups and is provided in an open source, “share alike” format.

About: Europe Beyond Coal is an alliance of civil society groups working to catalyse the closures of coal mines and power plants, prevent the building of any new coal projects and hasten the just transition to clean, renewable energy and energy efficiency. A similar, sister campaign by the Sierra Club in the US has been running for a number of years now, and has led to 263 announced coal plant closures – more than half of the entire US fleet. These closures continue in spite of the Trump administration’s pro-coal agenda. Our groups seek to replicate this success in Europe, and are devoting their time, energy and resources to this independent campaign to make Europe coal free by 2030 or sooner.