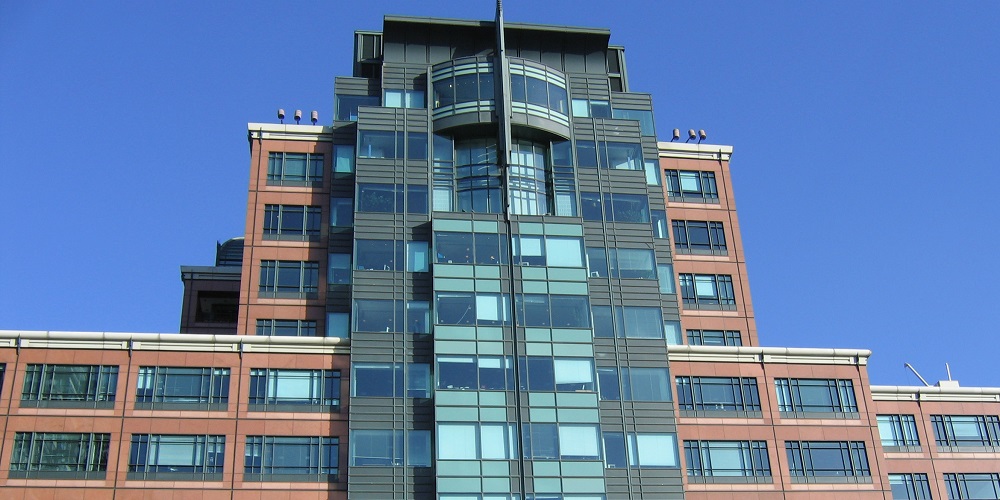 Most development banks have a grievance mechanism—also known as an independent accountability mechanism—to receive complaints from people harmed by activities they finance. Once operational, the new Independent Project Accountability Mechanism (IPAM)—which will replace the EBRD’s current grievance mechanism, the Project Complaint Mechanism—will be removed from the operational structure of the bank and have senior-level leadership and a direct reporting line to the bank’s Board of Directors. The mechanism will also be restructured to ensure greater consistency and efficiency in processing complaints.

“We appreciate the leadership of the EBRD’s Board of Directors, which represents the bank’s member states, for their efforts to strengthen accountability at the bank. We hope that other development banks currently considering changes to their independent accountability mechanisms—such as the World Bank Group and the African Development Bank—will follow suit,” said Kindra Mohr of Accountability Counsel. “Communities affected by EBRD-financed activities should feel confident that their concerns will be taken more seriously and handled effectively at IPAM.”

The new policy also incorporates some innovative provisions that go beyond the existing best practice at its peers. The policy adopts a no tolerance position on retaliation against anyone who would file a complaint or otherwise engage with the mechanism. If complainants are concerned about their security, the mechanism will undertake a risk assessment and implement mitigation measures accordingly. The EBRD, like most development banks, frequently makes repeat investments in the same client. Now, if a client has been subject to a complaint at IPAM, that information will be considered by the Board before it makes any additional investments. Furthermore, most independent accountability mechanisms have the mandate to monitor commitments by the bank or its client. IPAM’s new policy, in addition to requiring regular monitoring reports, explicitly allows the mechanism to report any implementation issues or outstanding issues of non-compliance to the Board.

“We were pleased to see that many of the recommendations we submitted during the robust consultation process are reflected in the final policy,” said Kris Genovese, senior researcher at the Centre for Research on Multinational Corporations (SOMO). “My biggest disappointment is that the EBRD does not see fit to require its clients to disclose the availability of IPAM to project-affected people. What’s the value in having a great independent accountability mechanism if the people who need it most don’t know about it?”

“There is a lot of work ahead to ensure that the new policy is successfully implemented and delivers learning in the institution, improvements in projects and remedy for grievances raised by project affected people. Key to ensuring the mechanism’s effectiveness will be the recruitment of its new leadership. The Selection Committee, which is detailed in the new policy and will include two external stakeholders, must find someone who has the seniority and technical expertise necessary to ensure IPAM, and the EBRD, becomes a leader in accountability and sustainability,” said Fidanka Bacheva-McGrath of CEE Bankwatch Network.