Environmental NGO Eko-svest has this week called on the Macedonian government not to continue subsidising new renewable energy plants through the guaranteed buy-off of electricity at a guaranteed price and to instead move to a more competitive system with lower costs for end consumers. 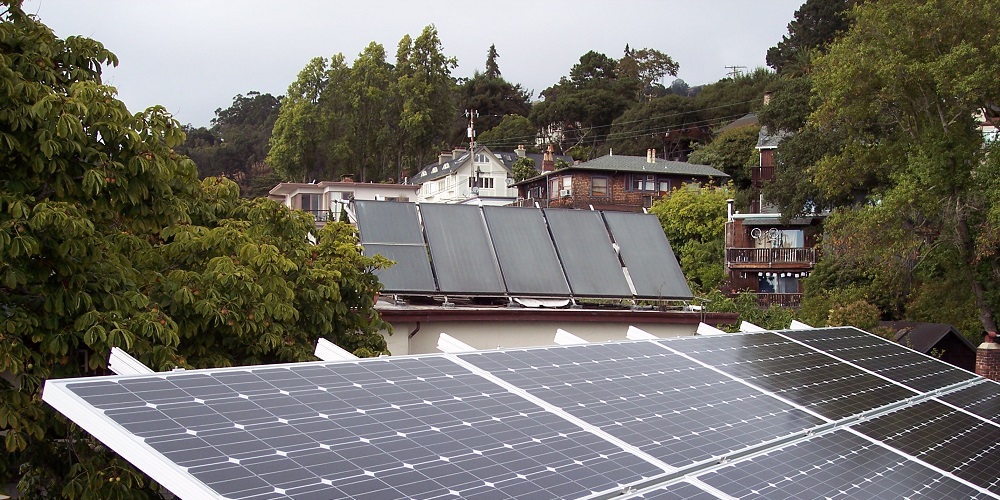 The call comes as the Government plans a new Decree on Support Measures for Electricity Production from Renewable Energy Sources [1] that extends the system of feed-in tariffs, without even a competitive tender.

The intent to continue paying guaranteed prices to new plants on a first-come, first-served basis is in conflict with EU rules that stipulate moving towards more competitive and market-based support schemes using auctions for all but the smallest plants in order to reduce costs.[2]

Macedonia is obliged to comply with EU legislation on competition under the Energy Community Treaty and its Stabilisation and Association Agreement with the EU and has been receiving assistance from the EBRD and USAID to move towards a new incentives system.[3]

The new draft Decree includes auctions for larger wind and solar plants, but leaves the feed-in tariff system in place hydropower plants of up to 10 MW, wind farms of up to 50 MW, and biomass and biogas-fired facilities of up to 1 MW.

“Well-targeted feed-in tariffs can be appropriate for the first few years of renewable energy development but in Macedonia they have served to drive a boom of damaging small hydropower plants which have seriously damaged rivers like Tresonecka in the National Park Mavrovo and Brajcinska in the National Park Pelister. This is especially unacceptable considering the small hydropower plants’ marginal contribution to electricity generation, and subsidies for hydropower must be stopped,” said Davor Pehchevski of Eko-svest.

“In addition, the use of feed-in tariffs can cause excessive costs for Macedonian consumers and ultimately cause a backlash against renewable energy. An energy-efficient, renewable-energy-based economy is an imperative in order to limit climate change and prevent the health and environmental impacts of traditional sources of energy. We therefore cannot afford to turn public opinion against its development”, added Nevena Smilevska of Eko-svest.

“Technologies that are not new should not be financially supported. Solar and wind, which are still being refined, and whose price is still dropping, are the only generation technologies that should still be considered for financial incentives. Support for demand-side energy savings is also crucial in order to cut costs for households and reduce the environmental impact of energy production,” she added.

Eko-svest is also calling for a public consultation on the new legislation, considering its potential importance for the environment and household costs.

More information about USAID’s work on energy in Macedonia is here.