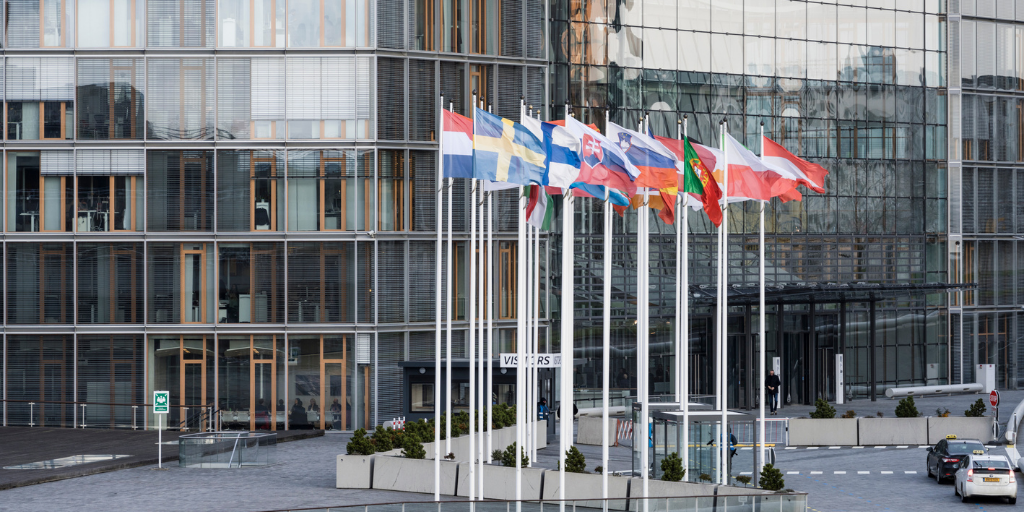 The self-declared “world first climate bank” claimed it dedicated Euros 27,6 BLN to climate action and sustainability projects in 2021. But it consistently failed to disclose information which could help verify that the projects it supports are consistent with these claims or with environmental laws.

In three decisions published today, the EU Ombudsman called on the bank to adopt a “more ambitious approach to its disclosure practice” to act in line with EU transparency laws.

“The Ombudsman confirmed today that the EIB financing decisions were not exempted from public scrutiny – this is good news for democracy and the planet.

“We want to know the details of the environmental impacts of the projects the EIB plans to fund, how it is assessing them and what it is doing about them. This is crucial information to be able to verify whether the EIB is actually really being the climate bank it claims it is and to hold it accountable, if necessary.”

NGOs argue that the EIB – a public institution recently condemned for illegally avoiding environmental scrutiny – prevents the public from fully expressing its views on environmental issues before the EIB takes its decision to finance projects.

Secrecy is deeply rooted in the EIB’s culture, according to a report highlighting that the bank is less transparent than other public financial institutions such as the World Bank. This is also confirmed by the 2020 Aid Transparency Index, in which the EIB only scored 58.9 out of 100 points, while the World Bank received 97.1 points.

“Today’s decision blows another hole in the EIB’s claims to be a world leader on transparency.”

“EIB shareholders and other EU institutions like the Parliament and Commission must now make sure the bank genuinely addresses the Ombudsman’s suggestions.”

“The EIB has been allowed to cloak itself in secrecy for too long. It’s time the bank stopped hiding information and let the public check that public money is being invested in projects that are in the public interest.”

One area of particular concern are projects financed through “financial intermediaries”, such as national banks. For these projects, the EIB usually does not publish the name, place and nature of the projects, even if they significantly impact on the environment. The Ombudsman suggests changing this.

“For years we have been calling on the EIB and its governing bodies to enhance  transparency of operations through financial intermediaries. With the same concern, the European Parliament called on the bank to include contractual clauses requiring mandatory disclosures on lending activity.”

“Now the European Ombudsman concluded that the bank must publish relevant information on projects financed by intermediaries and that there is no justification for confidentiality here.”

The EU Ombudsman released preliminary findings in 2021 providing suggestions to the EIB that the bank partly ignored. The Ombudsman regretted this and reissued many of the suggestions, which she considered to be in the public interest.

With this decision released today, the watchdog closed the inquiry, giving the EIB until the end of October to explain how it has implemented its suggestions.