Five of Europe’s biggest climate offenders continue to enjoy billions of euros in public funds, according to a Bankwatch report released today. 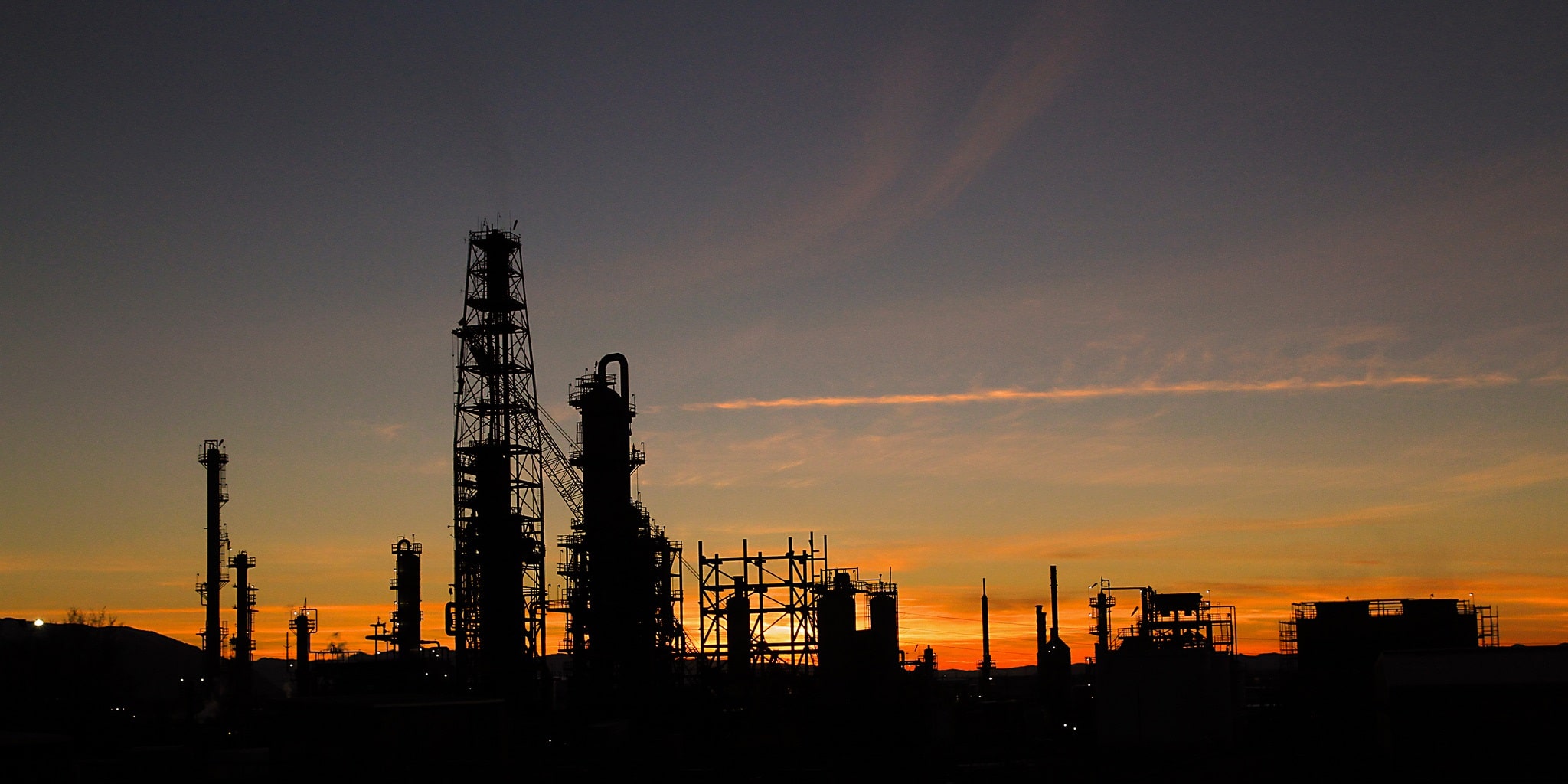 The full report is available here.

The companies – Energa and Grupa Azoty (Poland), ČEZ (Czech Republic), Elektroprivreda Srbije (Serbia), and Bulgarian Energy Holding (Bulgaria) – rely heavily on fossil fuels, primarily coal, for energy generation. Despite governments’ pledges to address the climate crisis, these major energy companies have shown no commitment to reduce their reliance on oil, gas and coal. Some of them are even developing additional coal capacity. And yet, over the past years, they have been receiving hefty financial support from both the European Bank for Reconstruction and Development (EBRD) and the European Investment Bank (EIB).

The new report reveals that, while virtually halting their direct investments in coal in the last five years, the EIB and EBRD have provided corporate level financing and extended loans for distribution and renewable energy projects to the same fossil-fuel dependent companies. Therefore, by allowing these investments without a long term decarbonisation plan, the two European public banks have effectively turned a blind eye to the companies’ fossil fuels dependence, and ultimately helped perpetuate it.

Since 2012, the Polish state-owned energy company Energa has received generous financial support from the EBRD, the EIB and the Nordic Investment Bank. Most recently, in 2017, Energa and the EIB issued EUR 250 million in hybrid bonds with the aim of financing the upgrade and expansion of distribution system during the following two years. Nevertheless, earlier this month, Energa approved the construction of the controversial 1GW Ostrołęka C coal-fired power plant, a joint project with Enea, another state-owned energy utility.

Over the past decade, Serbia’s national power utility Elektroprivreda Srbije (EPS) has received a series of loans from the EBRD. A EUR 200 million loan approved in 2015 was meant for restructuring, thus not only legitimising EPS’s continued reliance on lignite, but effectively freeing up resources that ultimately helped perpetuate it. In 2011, EPS received a EUR 80 million loan from the EBRD for what had been termed “environmental improvements.” In practice, the coal energy company has increased its emissions, and it continues to expand its coal mines.

The report’s authors stress that, in addition, fossil fuels are fast becoming a financial liability, thus creating a tangible investment risk. The EBRD’s ongoing review of its energy strategy is a prime opportunity to ensure the bank’s investments help bring about the urgently needed transition towards sustainable energy, rather than hamper it.

The draft of the new EBRD Energy Sector Strategy acknowledges the urgent need for decarbonisation through increased support for renewables and energy efficiency, but at the same time it keeps the door wide open for fossil fuels investments. The bank also commits to encourage greenhouse gas emissions reporting and decarbonisation plans by clients with significant carbon assets, however, it lacks explicit commitment to divestment from companies that are building new coal capacities

Fidanka Bacheva-McGrath, EBRD Policy Officer with Bankwatch, says: “The EBRD needs to send a strong signal to the market that the low-carbon transition for fossil fuel dependent companies and carbon intensive economies needs to start now. It is a joke to ‘encourage’ a state owned energy utility to develop a decarbonisation plan when it is building a new coal power plant that will be in operation for decades in the future. You cannot eat your cake and have it all.”

The report underlines the need for EBRD investments in fossil fuel dependent companies to facilitate absolute emissions reductions in both the short and the long term.

Europe’s development banks must also condition any further financing for companies whose electricity or heating capacity relies on fossil fuels on emissions reductions measurable within the lifetime of projects they support.

And lastly, companies planning new coal power capacity should not benefit from any financial support.

Anna Roggenbuck, EIB Policy Officer with CEE Bankwatch Network, said: “The review of the EIB’s energy strategy expected later this year is a great opportunity for the bank to reconsider its business model for the sector. As a financial institution, the EIB should be avoid getting involved with companies facing losses due to a major carbon exposure, and as an EU institution it ought to support energy transformation. Supporting companies’ decarbonisation plans based on energy efficiency and renewable energy sources is the only way forward.”

The full report can be found here: https://bankwatch.org/publication/european-public-funding-for-fossil-fuel-dependent-companies