More than 250 non-government organisations from across Europe have today released an alternative vision for a more democratic, just and sustainable Europe. 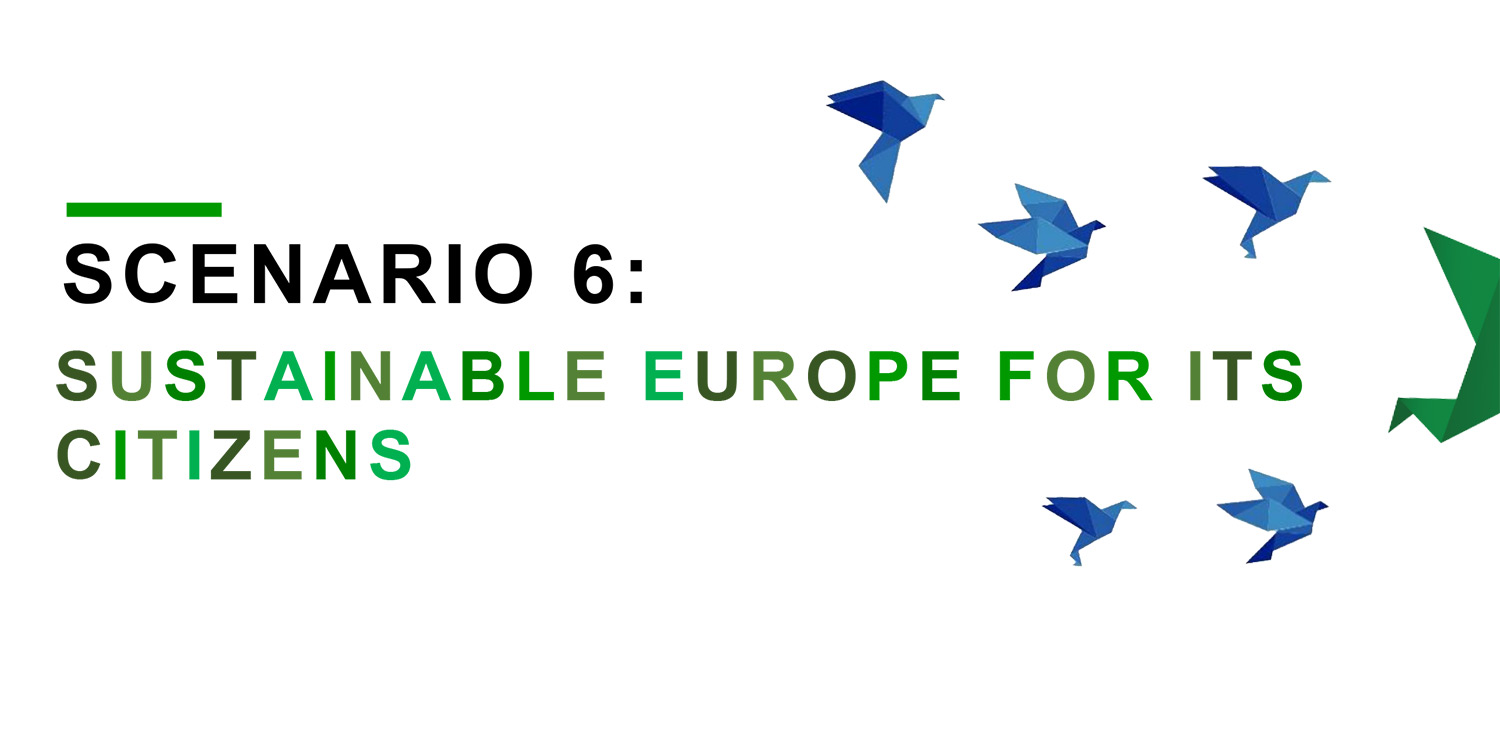 Brussels, June 20, 2017 – More than 250 non-government organisations from across Europe have today released an alternative vision for a more democratic, just and sustainable Europe. [1]

INVITATION: Online press briefing, Tuesday June 27, at 10.00, with speakers from a new campaign about rethinking the future EU budget to advance ‘Scenario 6: Sustainable Europe for its Citizens’. Join at: https://bankwatch.org/events/PeoplesBudget – More information below.

Intended to influence the debate on the future direction of Europe, this alternative vision is endorsed by organisations representing a multitude of public interest issues, including labour rights, culture, development, environment, health, women’s rights, youth, and anti-discrimination groups.

It comes ahead of a summit of EU leaders this week with key issues for Europe’s future on the agenda, including migration, security, jobs and Brexit. This week also marks the one year anniversary of the UK’s vote to leave the European Union (June 23) which propelled questions about the future of Europe up the political agenda.

The vision describes a future for Europe in which “sustainability sits firmly at the heart of the European project,” and the EU focuses on “democracy and participation, social and environmental justice, solidarity and sustainability, respect for the rule of law, and human rights both within Europe and around the globe”.

The organisations are putting this scenario forward as an alternative to proposals from European Commission President Jean-Claude Juncker, including five ‘Future of Europe’ scenarios which are currently being consulted on with member states with first conclusions due at the end of the year. [2]

For SDG Watch Europe and Friends of the Earth Europe, Leida Rijnhout, said:

The five scenarios for the future of Europe put forward by President Juncker are all deeply disappointing and have little connection to the challenges that the European Union faces. Instead we need a bold vision – an alternative sixth scenario – that puts social and environmental wellbeing at the core. The implementation of the 2030 Agenda for Sustainable Development should be absolutely key for a future that serves people and the planet, not vested interests.

Public services and decent work are key ingredients for a fairer, more cohesive and sustainable Europe. Everyone benefits from investment in, for example, high quality public healthcare, social services, education, and environmental services. Rather than liberalising public services for the benefit of the few, Europe should develop a proactive strategy to strengthen public investment and democratic accountability in the provision of quality public services for all.

There is a crisis of imagination in Brussels. Reforming the EU Budget holds part of the key to unlocking a progressive and inspiring new vision for Europe. Innovating in how we involve citizens and civil society in EU spending to build flourishing, sustainable futures, and designing EU finance to create more equal societies through this great transition to sustainable well-being, hold the highest potential to reconnect people with the European project.

We are all living healthier lives today thanks to the EU, but it is only through their continued action that we can tackle cross-border health challenges like antimicrobial resistance and make sure we have a healthy population to unlock the full potential of social and economic policies. 70% of Europeans want the EU to do more on health – yet their voices go unheard. The debate on the future of Europe is an unmissable opportunity to put better health at the heart of all policies, ensure stronger protection for patients and consumers and better access to healthcare, which will make a huge difference to all of us.

[2] The European Commission’s White Paper on the Future of Europe is available at:
https://ec.europa.eu/commission/sites/beta-political/files/white_paper_on_the_future_of_europe_en.pdf

CEE Bankwatch Network, CEEweb for Biodiversity, Friends of the Earth Europe and SDG Watch Europe invite you to an online press briefing: Rethinking the future EU budget to advance a scenario six for Europe

Where: More information and live-streaming of the briefing at https://bankwatch.org/events/PeoplesBudget