Warsaw – As the Polish government is gearing up to prepare plans for the transformation of coal regions that would allow it to tap a 40 billion euro Just Transition Fund made available by Brussels, local municipalities and civil society demand to be included in the planning process. 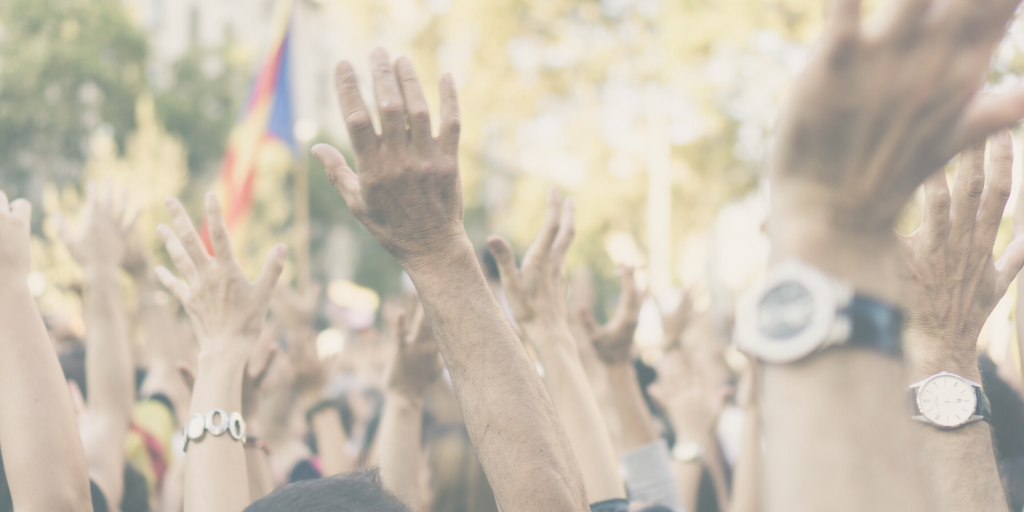 36 local municipalities and civil society groups active in Poland’s coal regions have today signed a letter addressed to the Polish government, asking to be included in the process of planning the future of their regions.

The letter, an initiative of WWF Poland and Polish Green Network (a Bankwatch member group), is a response to the fact that the Polish Ministry of Development Funds and Regional Policy – in charge of creating Territorial Plans for the country’s coal regions which would allow them to tap into the Just Transition Fund – has neither set up a broad consultation process to feed into the planning, nor published a timeline of the process.

“Public participation is an essential element in the creation of Territorial Plans for Just Transition,” writes the letter. “It would ensure a transparent understanding of the expected direction of the development of the region, enrich the analysis of available resources, and enable obtaining society’s support for the implementation of changes.”

Last Wednesday, the European Commission announced a significant increase in the Just Transition Fund dedicated to the transformation of the block’s fossil fuel dependent regions, from 7.5 billion euros to 40 billion.

In order to take advantage of the money, countries must submit so-called Territorial Plans setting out the vision of transformation of regions from fossil fuel dependency to alternative models. While the European Commission has called for an inclusive process in creating the regional plans, the local municipalities and civil society in Poland signing the letter are highlighting the risk that the process may not be as transparent and participatory as necessary in this country.

The letter is signed, among others, by mayors from coal-dependent municipalities such as Konin, Walbrzych, Bytom, Jastrzebie-Zdroj, Rybnik, Kleczew and Imielin, who are concerned their communities will not be involved in the planning process.

Marta Anczewska/ WWF Poland: “The Just Transition Fund is meant to support the creation of new workplaces, adjusted to the needs of the inhabitants and the potential of the regions, and to stimulate the local economy. It is extremely important to provide institutional and non-institutional support for those who lose their jobs or are permanently unemployed. Only local governments and organisations know how to do this properly. We cannot allow this aid to be badly prepared, especially during the onset of the economic crisis and the ongoing layoffs. Then the transformation will bring even more serious social costs.”

Izabela Zygmunt, Polish Green Network/ Bankwatch: “The funding made available from the Just Transition Fund, alongside the entire Recovery Fund presented last week in Brussels, create a unique opportunity to transform the Polish economy away from fossil-fuel dependency. Poland will not be able to simply cash the money without taking the process of transformation seriously – and, to do this, local communities most impacted by the transformation must play a central role in planning for their own future.”