Brussels – Genuine efforts by Member States to direct spending from the EUR 672 billion Recovery and Resilience Facility towards climate action are being undermined by investments that are likely to harm the environment and climate, finds a new report by CAN Europe and CEE Bankwatch Network. 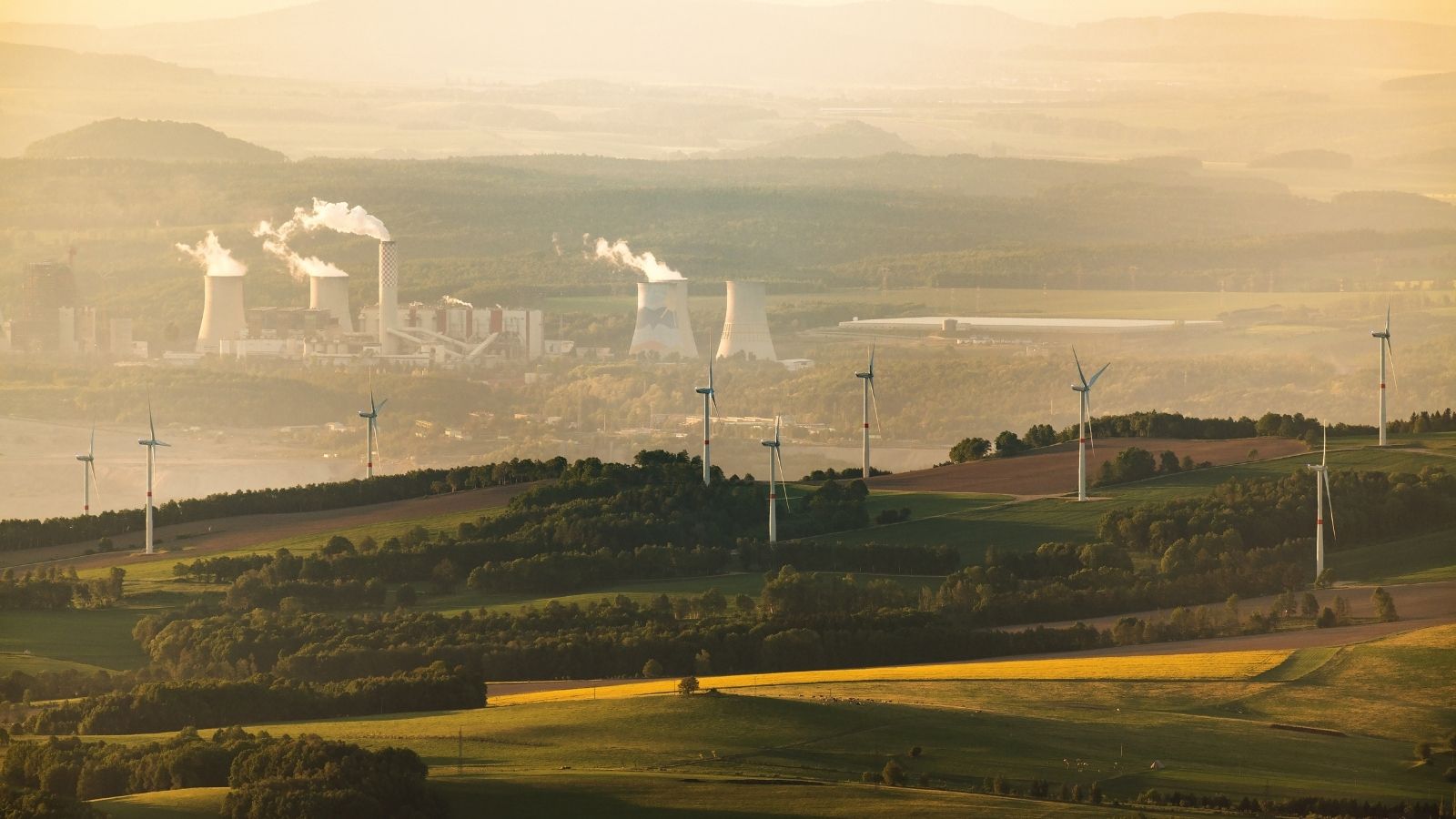 The report looks at ten plans submitted by Czechia, Estonia, Hungary [1], Italy, Latvia, Portugal, Romania, Slovakia, Slovenia and Spain to the European Commission and approved by the Council to access funds from the facility.

The report is available here.

The facility is designed to help Member States recover from the pandemic and to fund a green recovery, requiring that at least 37 per cent of a country’s investments address the climate emergency. It also requires all reforms and investments included in national recovery plans not to harm environmental goals [2].

However, several countries have prioritised measures such as investments in fossil gas boilers over renewable energy sources. For example, Italy, Czechia and Slovakia all plan to fund fossil gas boilers as part of broader measures for building renovation and heating, running the risk of extensive lock-in in gas infrastructure that contradicts EU climate objectives. In Romania, the recovery plan includes building a fossil gas distribution system in the Oltenia coal region, which was accepted simply because the pipeline will be used in part to transport hydrogen.

Fossil fuels have cropped up in several plans in the form of financial support for hydrogen, which is worrying given that it is not always guaranteed that only renewables-based hydrogen will be used. While the development of renewables-based hydrogen is necessary for sectors that are difficult to electrify, a number of recovery plans dedicate important resources to hydrogen without maximising first the potential of renewable energy and energy efficiency investments.

Other Member States have included investments that could severely harm Europe’s natural environment and hamper the bloc’s drive towards the aims of the Biodiversity Strategy 2030. In Latvia, for example, 29 irrigation projects are planned that would irrevocably alter local ecosystems, and Slovenia has proposed a hydropower plant suspected to be the Mokrice one on the Sava river, a Natura 2000 protected area. The Estonia’s recovery plan includes support for the main terminal in Tallinn of the Rail Baltic project, which itself is planned to be built through forests and wetlands of high conservation value, including Natura 2000 areas.

At the same time, the report does find that in some key areas, Member States have committed to important reforms and investments for climate mitigation. For instance, changes to national legislation in Italy, Romania and Spain aim to expand renewable energy sources, and Portugal, Slovenia and Latvia include reforms for improving their public transportation systems.

Isabelle Brachet, EU Fiscal Reform Policy Coordinator for CAN Europe, said, “We urge Member States and the European Commission to ensure a genuine green recovery throughout the implementation of the recovery plans and other EU funds. At the very minimum this requires increasing the share of climate positive investments while fully respecting the ‘do no significant harm’ principle. Indeed, it is critical to realise that the recovery plans’ investments earmarked for the green transition often pale in comparison to the green investment needs of Member States.”

Christophe Jost, Senior EU Policy Officer for CEE Bankwatch Network, said, “When people are involved in planning, the results speak for themselves: more acceptance and ownership of the plans and a greater chance that harmful and wasteful spending is avoided. The Commission and Member States must ensure proper public monitoring of the recovery spending as the funds start to flow.”

[1] The Hungarian recovery plan is pending approval by the Commission over rule of law concerns.

[2] For more information on the ‘do no significant harm’ principle, see this briefing from the Green 10 group of environmental organisations.