The Baku-Tbilisi-Ceyhan Export Oil Pipeline (BTC), a key component of US Energy Security strategy, is being hailed as a model of development and poverty alleviation by the involved international financial institutions. But their involvement has once again revealed the distance between the theory and rhetoric of the development banks on the one hand and their influence on the ground on the other. 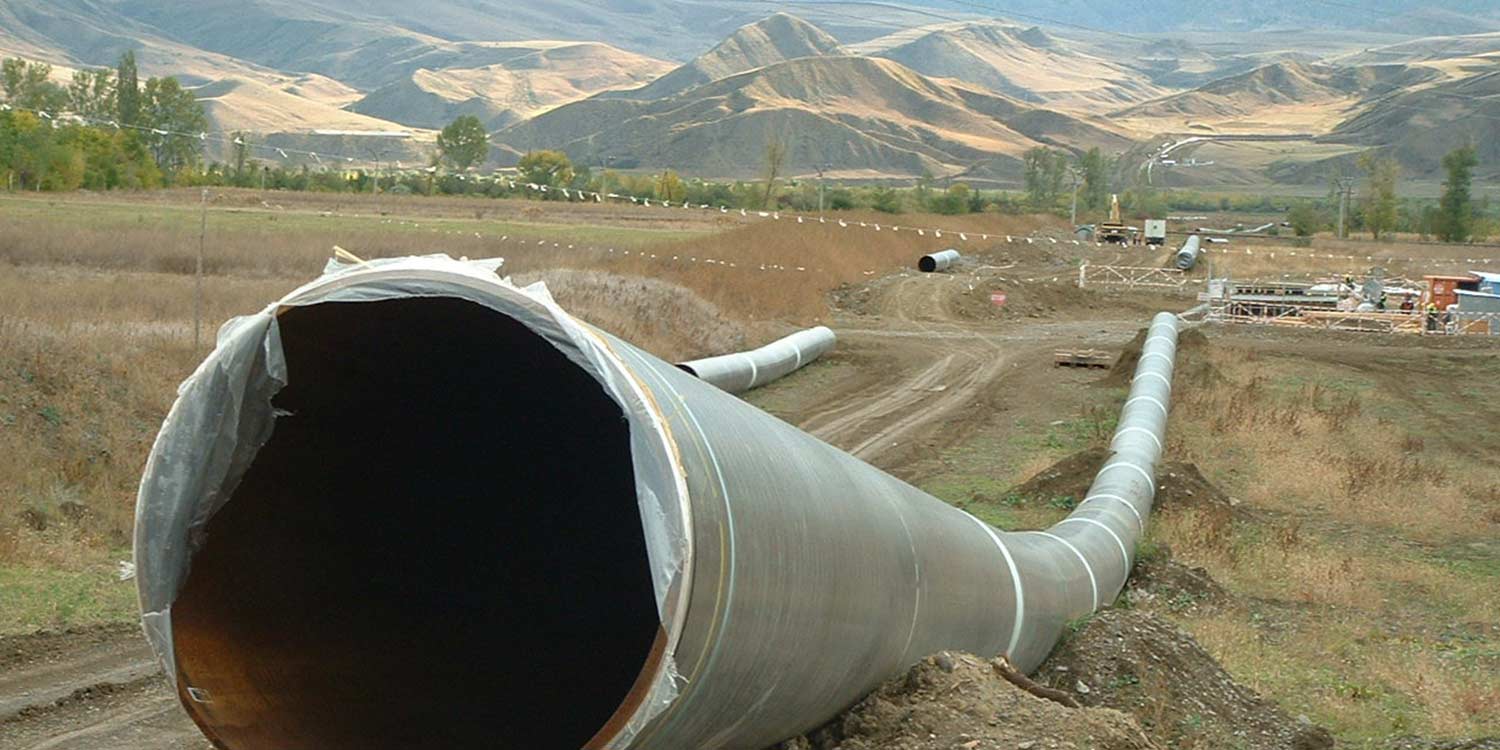 The Baku-Tbilisi-Ceyhan Export Oil Pipeline (BTC), a key component of US Energy Security strategy, is being financially backed by the International Finance Corporation, the European Bank for Reconstruction and Development, the US Export-Import Bank, the UK’s Export Credit Guarantee Department, and a host of other export credit agencies.

These international financial institutions (IFIs) hail BTC as a model of development and poverty alleviation, claiming that it will help to protect human rights in the region, that the public participation in the decision-making process broke new ground in its transparency and inclusiveness, and have sought to assure us that “the involvement of the public sector multilateral institutions provided the best prospect [the pipeline] would be built and operated to the highest social and environmental standards”. The key decisions on IFI financing of BTC in November 2003 followed dozens of deaths and the arrest of opposition party members in the aftermath of the election in Azerbaijan; the mass protests in Georgia demanding the resignation of a corrupt government and President Shevardnadze came soon after.

The involvement of the IFIs in the BTC construction has once again revealed the distance between the theory and rhetoric of the development banks on the one hand and their influence on the ground on the other. Recent glaring project controversies include: the monitoring of letters of Azeri activists; the alleged torture of human rights defender Ferhat Kaya in Turkey; the increased use of police forces to break up peaceful demonstrations held by villagers in Georgia; underpaid local construction workers and violations of International Labour Organisation standards; a number of BTC affected communities still waiting for compensation and widespread cases of corruption during the land compensation process; polluted drinking water sources despite the use of ” highest standards”; and the discovery of cracked pipes that could potentially cause massive environmental damage. Most recently, following research in the field, Bankwatch and Gender Action have revealed the harrowing rise of prostitution, trafficking, HIV/AIDS and violence against women in communities affected by BTC in Azerbaijan and Georgia . When such abuses are brought to their attention the IFIs tend to shrug their shoulders.

CEE Bankwatch Network, together with a number of other NGOs, appealed unsuccessfully to the IFC and the EBRD to refrain from funding BTC until a number of political, social, developmental and security concerns had been adequately resolved. Indeed, prior to the funding decision campaigners compiled a dossier citing 173 violations of the World Bank’s own social and environmental criteria by the pipeline. The IFC’s reaction was to bury its head in the sand and continue with business as usual.

Bankwatch continues to follow the progress of the pipeline construction. We are monitoring its compliance with IFC/EBRD policies and guidelines, as well as the impact of the pipeline on both the fragile human rights situation and the environment in the region.

Residents of Rustavi, Georgia’s third city, have today submitted an official complaint to the International Finance Corporation (IFC) concerning the potentially disastrous construction of the Baku-Tbilisi-Ceyhan (BTC) oil pipeline only 250 metres from a settlement of high-rise buildings. [1] The residents are taking this step following a prolonged period of uncertainty for them and their homes, a lack of information and response from officials in Georgia and violent intimidation from the regional police force.

The democratic values of Mikhail Saakashvili’s Georgia will come under scrutiny next week when Georgian environment group Green Alternative brings legal proceedings against the Georgian government and the Baku-Tbilisi-Ceyhan Pipeline Company (BTC Co).

The Oil Road – How a done deal continues to unravel

The Oil Road by James Marriot and Mika Minio–Paluello is a remarkable recounting of their journey along the Baku-Tbilisi-Ceyhan (BTC) pipeline from Azerbaijan to the City of London. It is a narrative peppered with a wealth of cultural, social and economic history and kaleidoscopic insight from the Caspian region and beyond.

Regional conflict and the BTC pipeline: concerns of the ECDG’s due dilligence