The D8 motorway is part of the Berlin – Prague – Budapest – Sofia – Istanbul European multi-modal transport corridor IV. The controversial history of its construction started fifteen years ago when the Czech government reapproved a motorway scheme that was conceived in 1963. 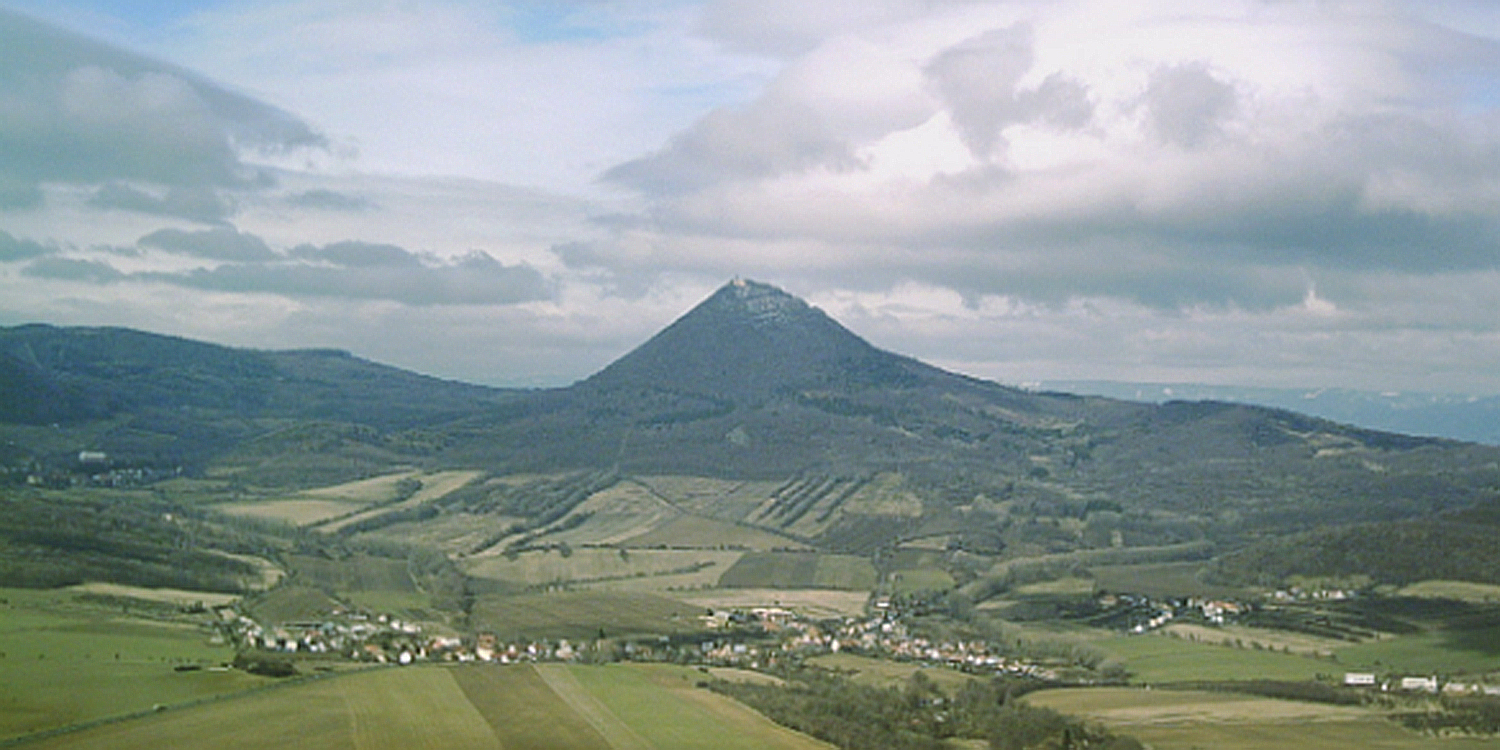 The Czech Ombudsman stated that Czech authorities broke relevant legislation several times in the approval process of the motorway. Fourteen lawsuits have been filed against the project, out of which 11 are still pending.

From Prague, the D8 heads north and connects with the German A17 motorway in the Vychodni Krusne Hory/Eastern Ore Mountains/Osterzgebirge.

For many years two sections of the motorway remained to be built, both of them controversial for their environmental impacts and for being designed to cross sites of outstanding biological and landscape value.

The section between Trmice/Usti nad Labem and the German border

Both the European Investment Bank (EIB) and ISPA (the EU pre-accession fund similar to the Cohesion fund) were involved in the financing this 23.3 kilometre long section that was opened to traffic in December 2006.

It touches the top plateau of the Eastern Ore Mountains that experts who map sites for NATURA 2000 have recommended to be declared a Specially Protected Area in line with the EU’s Birds Directive; it is also an area where several important habitats have been identified.

In 2005, this section was criticised by the National Competitiveness Protection Authority for the non-transparent tender surrounding the construction of a bridge on the Czech-German border. Furthermore, the construction of the Panenska tunnel has led to the acid poisoning of the Libouchecky stream – previously this was “trout water”, and for this damage the construction company Metrostav was fined approximately EUR 33,000 by the Czech Nature Protection Inspectorate. Overall costs for the section have hit 19 billion Czech crowns, 1.1 billion crowns more than budgeted.

The D8 section in Ceske stredohori

This 16.2 kilometre long section is designed to cross the Ceske Stredohori Protected Landscape Area. Construction started in 2007 in spite of problems with acquiring all necessary construction permits. In the beginning of 2012 still not all of the necessary permits have been obtained.

Apart from the lack of permits also numerous construction problems hinder the completion of the section, which is constantly being postponed – the current promise being end of 2014 or later. At the same time the construction cost have increased five-fold since 1993.

When the section will be completed depends on the ability of the authorities to complete all necessary procedures in a legal manner as well as on the availability of financial resources.

While the EIB is providing a loan via wider support of the Czech Operational Programme for Transport, an application by the Czech transport ministry for a contribution from the Cohesion Fund in October 2008 has not been approved by the European Commission as of January 2012. For this non-approval the Commission should be applauded – it stands in promising contrast to the situation that played out with the first section mentioned.

In February 2010, due to the lack of preparation of further works, 1.74 billion Czech crowns were withdrawn from the 2010 project budget in order to cover more urgent infrastructure costs.

This section of the D8 is projected to cross a protected landscape area where the construction of motorways is prohibited by the Nature and Landscape Protection Act. (An exemption from the Ministry of Environment was therefore necessary.)

Environmental NGOs have been trying since the beginning of the 1990s to convince Czech authorities to either choose a different route or to run the motorway via a 10 kilometre long tunnel.

These alternatives, however, have not been accepted, neither have subsequent attempts to agree at least on a 3 kilometre long tunnel in the core area of the Ceske Stredohori. Ironically, the argument then was the 2 billion Czech crowns that a tunnel would require additionally.

The whole preparatory process of the D8 has been accompanied by numerous factual and legal deficiencies. This has been confirmed by the Czech Ombudsman in 2005, who stated that the authorities broke relevant legislation several times in the approval process of the motorway. The Ombudsman also supported the idea of the 3 kilometre tunnel in order to protect at least the core zone of Ceske Stredohori. Fourteen lawsuits have been filed against the project, out of which 11 are still pending.

The D8 project strikingly illustrates the basic contradiction between the declared European priorities of nature protection and combating climate change and the attitudes of project promoters – the latter remain stuck in the distant past where public discussion of alternatives was not permitted.

Investments in transport infrastructure, particularly in the road sector, in the Czech Republic are stark reminders of wider failures in the country’s decision making that have left public confidence in national officialdom at all time lows. Some of these investments have also lead to hefty penalties being imposed by the European Commission. With planning underway for future EU funding in the Czech transport sector, now is not the time for the Commission to take its eye off the ball.