In order to improve the efficiency and safety of rail operations within the city of Tbilisi the EBRD together with the EIB is considering a loan of over EUR 290 million for the Tbilisi Railway Bypass Project. The main goal of the project to avoid the transit of hazardous freight (such as oil and oil products) through the middle of the city, but there are several deep concerns that undermine the project goals and cause a serious threat to Tbilisi’s population. 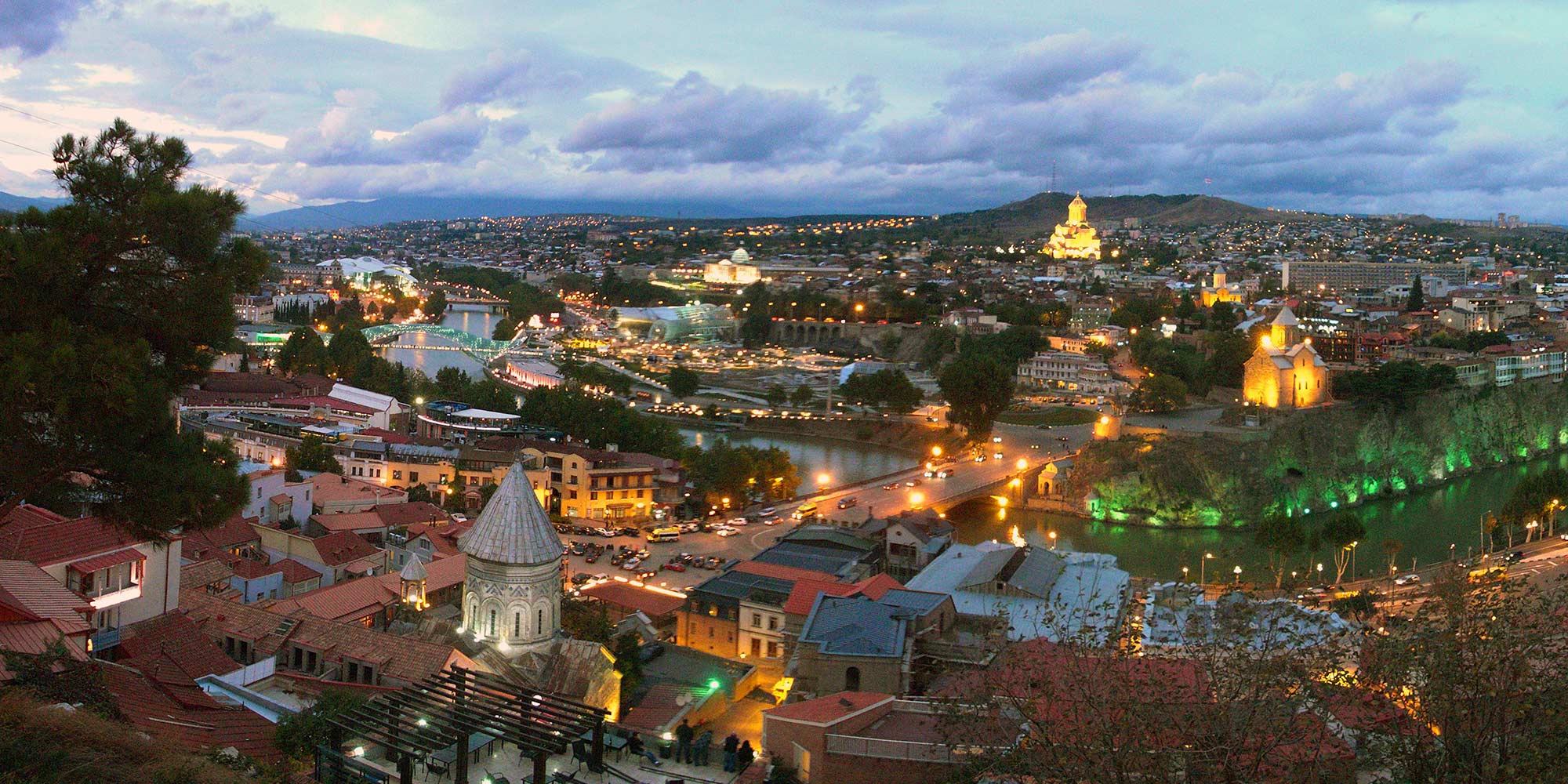 The main goal of the Tbilisi Railway Bypass Project is to construct a new section of railway bypassing central Tbilisi in order to avoid the transit of hazardous freight (such as oil and oil products) through the middle of the city. The project splits the Georgian passenger railway system into two systems: Western and eastern Georgia, and involves the removal of the Central Railway station.

An additional justification for the project is that the railway currently acts as a major barrier to city development on the northern bank as well as depressing land values in its vicinity.

While the main goal of the project, improving safety within the city of Tbilisi through relocation of rail freight is welcomed, there are several deep concerns (see below) that undermine the project goals and cause a serious threat to Tbilisi’s population.

The project EIA does not address the issues caused by dividing the passenger railway into two parts. After abolishing the direct link for travel from eastern Georgia to western and vice versa, people will need to use different means of transport to continue usage of railway services.

In cities such as London where this is currently the case, expensive projects are under way to reverse the situation and make the train network more functional, so it is unclear why Tbilisi is going in the other direction.

The EIA does not address issue of mitigation of discomfort and increased expenses, nor the possible reduction in the number of people using the railway, increase in road traffic and decreasing railway incomes, especially in summer months.

The projected railway route will cross the visitors’ zone of the Tbilisi National Park. According to national legislation construction of railways is not on the list of activities that is permitted in National Parks.

The continuation of the project in a National Park requires specific legislative changes and includes an obligation for a biodiversity mitigation and compensation plan under the environmental permit.

While the project goal is to ensure increased safety of Tbilisi population, the very same project envisages construction of the new railway through the densely populated Avchala district, which fully undermines the idea of the project.

During the public hearings the local population expressed their concerns regarding the fact that the project does not include any safeguard measures in case of accidents involving trains running on high embankments (18-20 metres height).

In addition, the EIA study does not assess the leakage of hazardous goods such as oil carried by the trains and brake fluid, which will also negatively impact living conditions in the area.

The projected railway route runs near the Tbilisi reservoir, one of the major drinking water suppliers for Tbilisi. Although it is a minimum of 900 metres away, due to the underground streams running towards the reservoir, according to the project EIA, in case of spillage of even half a tank it could spoil approximately 50% of the volume of the Tbilisi reservoir leaving 25% of Tbilisi population without drinking water and around 20,000 hectares of agricultural arable land in the Gardabani region without irrigation.

According to an ecological analysis by the Georgian Water and Power company, the above mentioned negative impacts mean that the preferred route does not fulfill requirements for environmental safety and therefore additional studies need to be carried out to find a safe alternative.

The EIA does not address properly the issue of waste management, including the rehabilitation of the existing railway route. While the project sponsor commits to adhere to EU directives and use the guidance of best international practice, a detailed waste management plan is not available, and Tbilisi has no sanitary landfill to dispose of project-related waste.

The civil society organizations of Georgia (Green Alternative, FoE Georgia, the Transparent Foreign Aid Coalition) have raised significant concerns related to the project and are asking the EBRD/EIB to ensure that additional research is carried out to result in a project with low environmental and social risks for Tbilisi population and which serves its purpose of moving hazardous freight out of the city.

The complaints office at the European Bank for Reconstruction and Development has agreed to investigate a complaint from Bankwatch that a railway project in Georgia has not been properly assessed. Georgian Bankwatcher Dato Chipashvili thinks the case should be a lesson for the EBRD to make sure that from the start local people have their say in how projects are done.

Response by Georgian Railways regarding the Tbilisi railway bypass project