Home > Publications > Stuck in the market? 25 years since the fall of the Berlin Wall: what now for the EBRD?

Stuck in the market? 25 years since the fall of the Berlin Wall: what now for the EBRD? 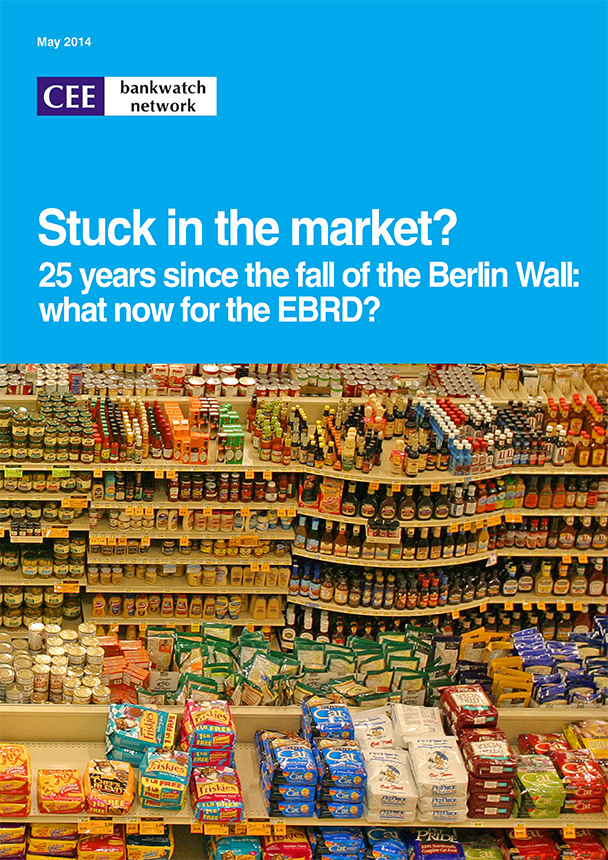 Harsh, embedded economic realities such as widespread, high unemployment across central and eastern Europe, as well as the discernible trend of democratic retrenchment in several EBRD recipient countries, are resulting in very mixed feelings about the transition process in this year of important anniversaries. This new analysis of how the EBRD conducts its financing and economic advisory activities finds serious deficiencies in the bank’s overall ‘market-oriented’ approach and catalogues a range of startling EBRD interventions.