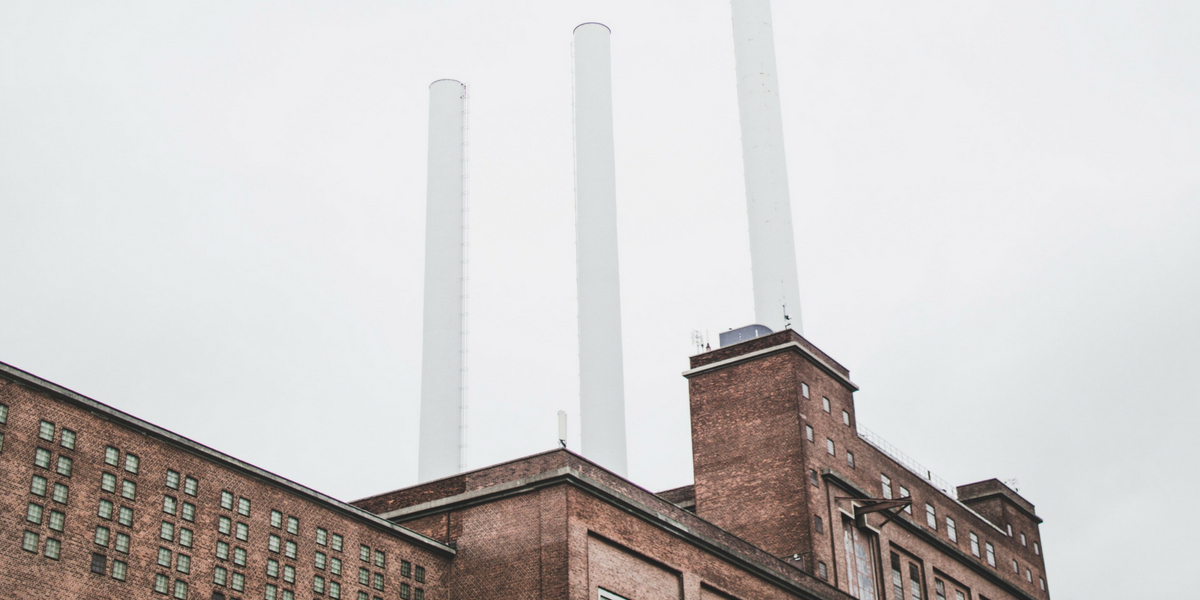 Without adhering to the partnership principle, the Platform for Coal Regions in Transition risks benefiting coal companies at the expense of local communities, in blatant contradiction to its stated goal.

In Poland and Slovakia, lack of transparency and insufficient participation have meant that many of the projects submitted to be financed under the Platform framework are of coal companies, while citizens from the affected regions have been sidelined.