An initiative of Bankwatch.
Photos by Rosa Vroom.

The village has become a famous touristic destination, not least due to the more than 200 stone towers that are a UNESCO world cultural heritage.

Svaneti is full of picturesque towers that were built between the 9th and 12th centuries. In the Chazhashi village that belongs to the community of Ushguli, UNESCO declared more than 200 towers a world cultural heritage.

The towers served as family living quarters, defence fortresses and personal treasuries. According to local lore, two towers were owned by Queen Tamara in the Middle Ages, a cause for great pride for the villagers. The one lower down in the village served as a winter retreat, the other as a summer retreat. Locals also believe that she was buried next to one of them.

Even though Ushghuli is covered by snow for six months during the year and is only accessible with a four-wheel drive, it has become a famous touristic destination. English is one of the most important subjects in school. 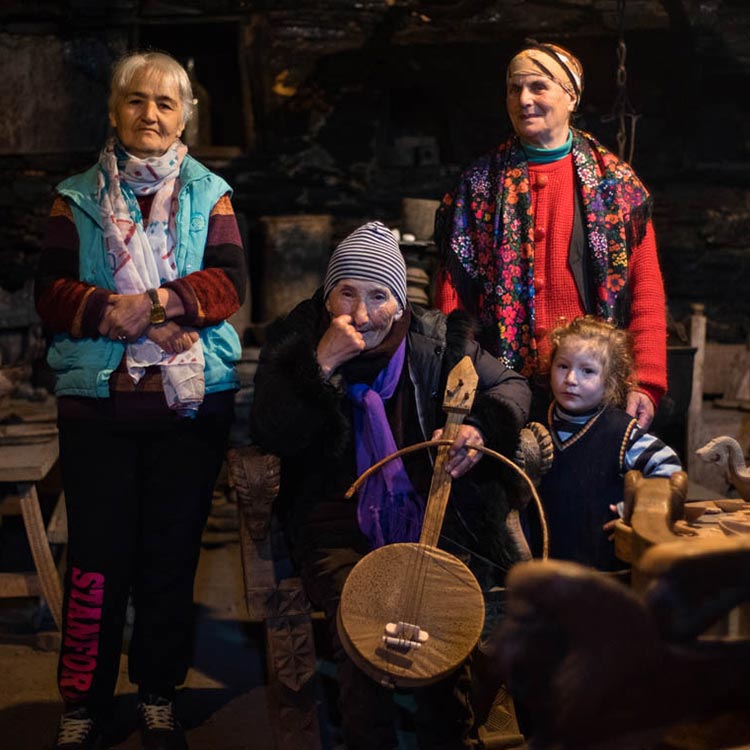 “My parents, our family used to sing Svan songs. They were singing very well, especially my mother. She taught me singing and playing the ‘Tchuniri’.” 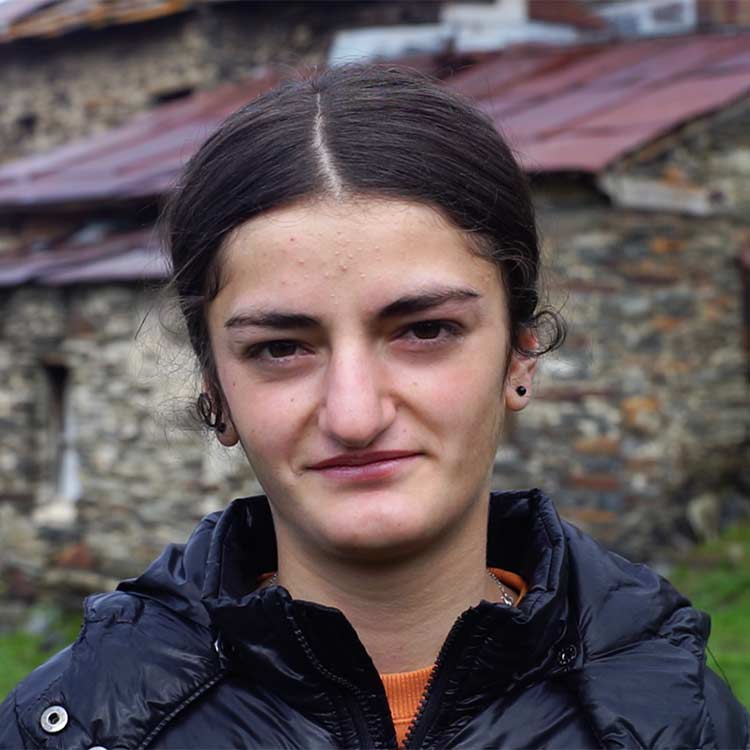 “I don’t want to leave Svaneti but improve our community. I want Ushguli to become modern.” 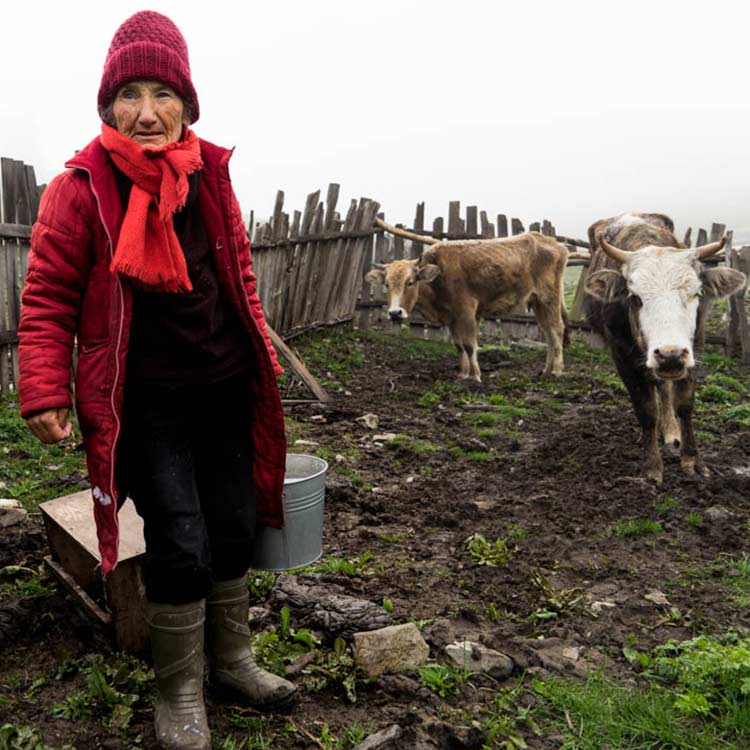 “I want our youth to study Svan songs.”

We are trying to prevent that and preserve the regions unique way of life.

Sign up to stay updated and to help the people of Svaneti.

Find out more about these hydropower projects