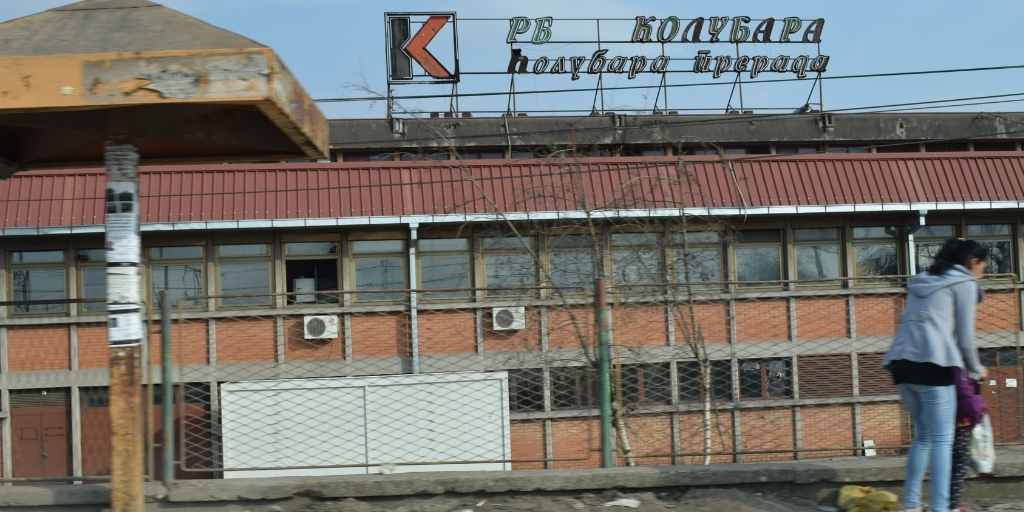 On Monday, Serbian media reported that the Ministry for Mining and Energy had sent a letter to state-owned utility Elektroprivreda Srbije (EPS) asking it to halt activities on the planned Kolubara B coal power plant.

This is not the first time the plant has been shelved. Construction of the plant was started in the late 1980s but halted in 1992 while Serbia was under international sanctions. The plans were revived in 2012 when the EBRD briefly considered financing it, but did not go ahead.

For several years, Kolubara B appeared to be history. Then in 2018, the project was again revived and in early 2020 a preliminary construction agreement was signed with PowerChina. However, it did not pass the spatial planning stage before this week’s cancellation.

While legally and administratively easy, halting Kolubara B was nevertheless politically courageous and hugely symbolic in a country where coal supplies around 70 per cent of electricity.

For years, EPS has largely defined the state’s energy policy, rather than the other way round, while successive governments have depended on electoral support from its more than 27,000 workers, their families and those who benefit from sub-contracts to perform works for the company.

Only a year ago, prior to parliamentary elections, President Vučić was, irresponsibly telling miners at Kolubara that the government would invest EUR 500 million in the mine and that it would supply coal for the next sixty years.

But since the new Minister for Mining and Energy, Zorana Mihaljović, took office in October 2020 it has been obvious that she would take a different approach and try to address the numerous problems plaguing Serbia’s energy sector. In the last few months, she has repeatedly vowed to move Serbia’s energy transition forward and has overseen the adoption of several new laws, including on energy efficiency and renewable energy.

Cancelling Kolubara B is a strong step towards coming out into the open and stating clearly that Serbia needs to decarbonise. Taking this step was certainly not easy, but it needs to be followed up promptly.

The Minister has emphasised in a statement that energy transition is not about closing coal plants overnight, but about investments and opening new workplaces and that planning up till 2050 is needed. This is right, and Serbia has a lot to do to catch up for years of inaction, for example in developing a National Energy and Climate Plan and starting a participatory process to plan the just transition of Serbia’s coal mining regions.

It is clear that Serbia is finally starting to do more to increase investments in solar power, for example, but still some difficult decisions need to be taken quickly to stop carbon lock-in closing the space for future maneuvering.

A particularly burning example is the 350 MW Kostolac B3 lignite power plant, which is currently under construction by the China Machinery Engineering Corporation. Very little information is publicly available on how it is progressing, but in March, Minister Mihaljović announced that neither the speed nor – worryingly – the quality of the equipment was up to scratch.

The project’s own feasibility study found that it would generate losses with a carbon price of just EUR 5 per tonne. Today’s price in the EU is around EUR 50 per tonne.

Serbia may not have carbon pricing in place today, but it will need to introduce it in the next few years as a prospective EU member. Failure to do so may also see it hit by the EU’s planned carbon border adjustment mechanism, aimed at preventing imports from countries with no carbon pricing from undercutting EU producers.

A combination of falling renewables prices, higher pollution control standards and carbon pricing has made coal uneconomic in the EU.

Around a decade ago, despite warnings from NGOs and others, Slovenia made the mistake of starting to build the Šoštanj 6 lignite unit, which ended up twice as expensive as planned, with 12 people being charged with offences including money laundering.

The unit started commercial operations in 2016, and every year since then, the Šoštanj plant has made huge losses. In April it was reported that this year’s losses may top EUR 150 million if carbon prices remain high.

Greece failed to learn this lesson and started building the Ptolemaida V lignite plant several years ago. Despite having spent EUR 1.4 billion on construction so far, coal is now so unviable that the Public Power Corporation has decided to phase out all coal use by 2025, leaving the plant’s future uncertain.

All this means that the Serbian government needs to seriously examine whether it is still worth going ahead with Kostolac B3. It is clearly a more complicated case than Kolubara B due to its more advanced development. But given the Minister’s comments on the speed and quality of the works, it may pay off to stop digging right now.