Home > Blog entry > Environmentalists, get your keyboards ready: The European Investment Bank asks for inputs on its energy policy

With annually more than ten billion euros of investments in the energy sector, the EIB can have a tremendous influence on our energy future. If we want the bank to help us “get it right”, the time for providing inputs is now. 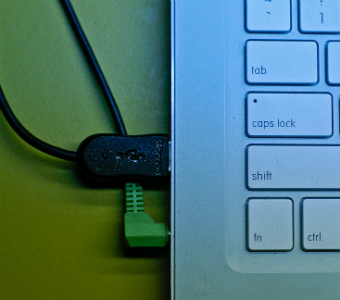 The long awaited revision of the European Investment Bank’s energy policy has been kicked off yesterday with a consultation paper (pdf) calling for public inputs on its energy lending.

If you care about greening Europe’s energy sector in the coming years, then this is crunch time:

By improving what kind of energy the European Union’s long-term financing institution supports, Europe could make an important step towards reducing its greenhouse gas emissions – and create jobs along the way.