Home > Blog entry > EU investments: voice of the public must be heard!

Member States are currently making important investment decisions to address the multitude of crises we are facing. This money has the potential to transform our economy, yet the challenges to ensure it meets this potential are high. The EU’s unprecedented COVID-19 recovery package should be spent wisely and in a transparent manner. Yet it is for the moment far from open, and it is unlikely this will change any time soon. 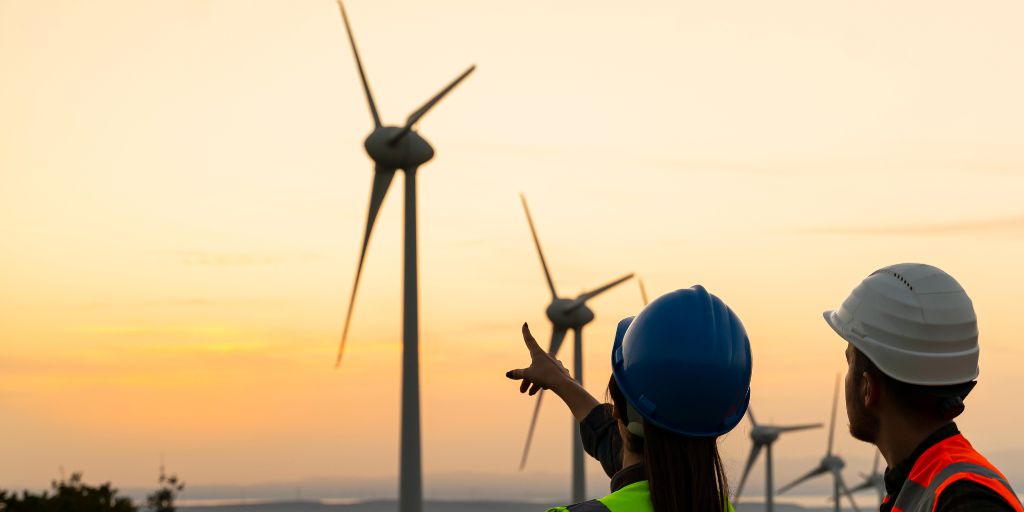 The planning and implementation of recovery plans, for example, were unique and unprecedented not only in terms of the amount of money, but also the speed with which spending plans were decided.

In just a matter of months, most – although not all – EU Member States had drafted and submitted their recovery plans, which collectively totalled almost EUR 700 billion, to help economies recover from the COVID-19 pandemic crisis and make economies and societies more sustainable and resilient.

The investment decisions made during this time will have long-term and far-reaching consequences. Unfortunately, such decisions were made by a select group of people, almost entirely excluding the public and civil society from having a say in where and how this money should be spent.

Public consultations on the plans, for example, were in most cases only opened for a period of one or two weeks yet required participants to monitor and scrutinise hundreds of pages of detailed information. Similarly, additional projects were secretly snuck into plans after consultations were officially closed to avoid public scrutiny, as was the case for wind farms in state forests in Latvia.

The preparation of recovery plans, however, showed that the Member States which involved the public in the planning process developed the most ambitious recovery plans, and made the most progress towards realising the EU Green Deal.

As this extraordinary amount of funds is now being disbursed, and consequently projects are starting to be implemented, things have not improved. One year on, the full details of what specifically will be financed are still unknown. Moreover, civil society organisations and social partners are not associated with the roll-out of money. As our mapping shows (see table below), few Member States have managed to set up a genuine monitoring mechanism or process where decisions are deliberated publicly and collectively. In many cases, the establishment of such committees has been delayed, even though the recovery plans were approved months ago – a clear sign that governments have no intention to involve civil society organisations in monitoring the implementation of the reforms and investments. This has resulted in weakened participatory democracy, lack of transparency and citizens’ lack of trust in public institutions.

On 18 May, the European Commission unveiled REPowerEU, an action plan to rapidly diversify and increase the deployment of renewable energy, in light of the Russian invasion of Ukraine.

One of the ways the Commission proposes to finance these additional investments is by giving Member States the option to transfer Cohesion Policy funds, which are typically not fully spent at the end of budgetary cycles, to the budgets for the recovery plans, which will now include an additional REPowerEU chapter. While the efforts to increase renewable energy deployment are thoroughly welcome both in terms of energy independence and decarbonisation, the issue of public participation once again is almost entirely absent.

Cohesion Policy funds work via a ‘shared management’ process, whereby the disbursement and management of the funds are done in cooperation between the Commission and the Member States. As part of this fund’s design, Member States are required to set up monitoring committees, formal platforms where stakeholders, including civil society, can scrutinise the process and ask questions where necessary. However, the Recovery and Resilience Facility (RRF) has no such requirement. They do not work under the process of shared management. For information on the state of play on monitoring committees under the RRF, see the mapping prepared by CEE Bankwatch Network and our national partners.

Therefore, transferring funds away from the Cohesion Policy programmes, which require public participation and consultation, to the recovery plans, which don’t have this requirement, effectively gives Member States ‘free rein’ to make investment decisions, and allows them to avoid opening up to public input and scrutiny. At the same time, there is a question about who will decide how much will be transferred away from Cohesion Policy funds to finance REPowerEU objectives, as well as what these funds will actually finance.

It is possible that these funds could be reallocated for new investments in renewable energy. We would welcome this, unless it means removing Cohesion Policy programmes that would have important benefits for the environment and nature. Bankwatch’s assessment of available operational programmes has revealed that national authorities have earmarked funding for positive and urgent areas, such as biodiversity conservation measures. Will these positive programmes be removed in order to generate additional funds to finance REPowerEU objectives?

There is further concern that the REPowerEU chapters that will be added to the recovery plans will need to be prepared on a very tight timeline, preventing public scrutiny. Although there is no fixed deadline for when they must be submitted, the RRF will run until 2026, with loans being committed by the end of 2023. As a result, this highly short time span will not allow for proper, meaningful public consultations.

The Commission has already conceded that the level of public consultation and involvement during the initial recovery planning process was unsatisfactory, stating that: ‘the extent of consultations in the preparation of the initial RRPs varied’. This was further shared by the European Parliament’s report on the mid-term review of the RRF implementation.

Another issue is that REPowerEU removes the requirement to conduct environmental impact assessments (EIAs) when mapping where renewable energy projects should be placed. Not only are EIAs a critical part of assessing the potential environmental harm at the project level, but they are also crucial for ensuring meaningful public participation in decision-making and thereby better aligning investments with needs, as well as strengthening the quality of decisions. This stands in stark contrast to treaties like the Aarhus Convention on Access to Information, Public Participation in Decision-Making and Access to Justice in Environmental Matters, to which each EU Member State is a party. Such treaties require public participation for any plan, programme or policy related to the environment, including financial and budgetary plans, so that should also apply to the recovery and resilience plans.

Removing this step is yet another example of the continued and growing trend towards decision-making behind closed doors and reducing public participation to a mere formality. A state of urgency doesn’t justify the exclusion of civic engagement in decision-making. Opening the processes, on the contrary, is a sign of good governance and the foundation for the green and just transformation of economies and societies, as reflected in the European Green Deal.

How can REPowerEU benefit from greater public participation?

Better public consultation and participation is not a bureaucratic exercise designed to slow decisions down. On the contrary, it has proven to reflect regional and local needs better by allowing stakeholders to demand more accountability, transparency and public ownership. This was the case for the Bulgarian recovery plan, in which the delayed process allowed for increased input and proposals from civil society to be included, therefore improving the overall quality and ambition of the plan. The challenge will now be to make sure sufficient scrutiny will be possible during the implementation, so that those efforts will not be wasted. The energy transition has both high social costs and needs a more holistic approach for addressing the multiple crisis we are facing. Therefore, civil society can prove a vital asset, not a burden, in sharing knowledge and expertise on what should and should not receive financing through REPowerEU.

During initial recovery fund planning, many concerns and positive proposals for reforms and investments were simply not taken into account. Ahead of the amending of the RRF regulation, we call on the European Parliament and the Council of the EU to improve the regulation to include provisions for ensuring sufficient civic participation in REPowerEU.