Despite strong criticism from the European Commission, the Romanian authorities are determined to use the EU recovery fund for massive investments in fossil gas and hydrogen. 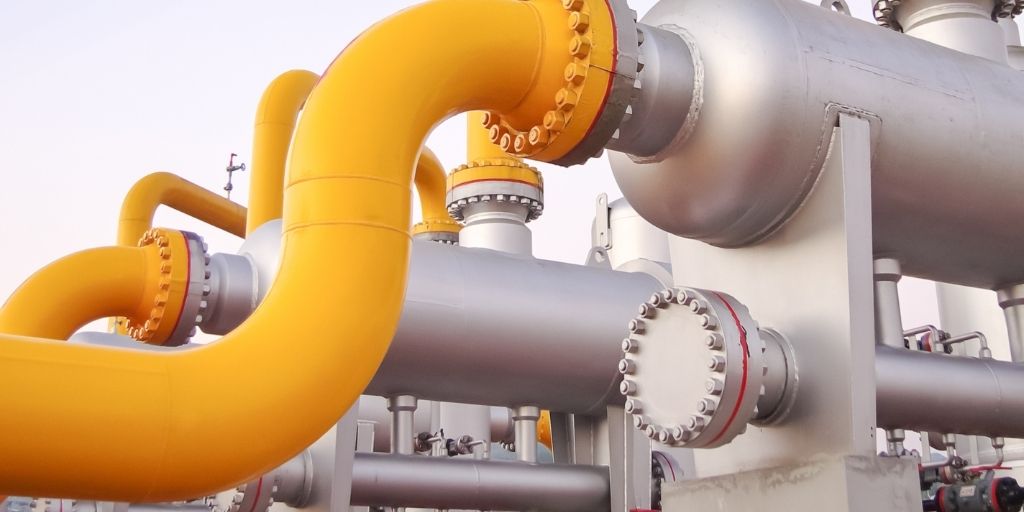 As the European Commission currently reviewing the Romanian Recovery and Resilience Plan there is a risk billions of euros in public money could end up pampering the fossil fuels industry. Once approved, EUR 29.2 billion will be available to fund Romania’s post-pandemic economic recovery, as well as the green and digital transitions – core processes of the EU’s Recovery and Resilience Mechanism.   A recent analysis of the RRP’s energy component shows that despite an impressive 40.8 per cent share of expenses related to the green transition, a large part of the plan’s investment proposals is based on fossil gas.   The energy sector has been allocated approx. EUR 1.6 billion divided into six investments and six reforms. The most substantial investments are in fossil gas, both on the production side, as well as transport and distribution, with the hydrogen component attached only to meet the European environment requirements.

In the region of Oltenia, connection to the fossil gas distribution is patchy, but the potential of renewable energy is considerable. And yet, Romania’s RRP foresees EUR 400 million allocated to the expansion the fossil gas network. It consists of approximately 4000 km of pipelines capable to transport also hydrogen and other low-carbon gases in a proportion of up to 10% of the capacity.  Regardless of the need to reduce the greenhouse gas emissions in a coal-dependent region, this proposal from the recovery plan actually commits to increase the emissions through the use of fossil gas.   Besides fossil fuel and hydrogen distribution networks, the plan includes additional investments in two new 159 MW gas-fired power-plants. These plants are intended as part of two facilities aimed at proving the technical and economic benefits of producing hydrogen mixed with gas and renewable energy sources. These projects are expected to receive EUR 585 million, representing nearly 40 per cent of the total financial allocation for the RRP’s energy component. The plan does not specify what type of hydrogen will be produced, so the carbon footprint of the proposed projects is difficult to assess. In turn, these investments risk end up delaying the much-needed energy transition.  Adding the hydrogen component to the fossil gas projects is effectively greenwashing. It is the fossil fuel industry’s attempt to remain relevant throughout the decarbonisation process.

Apart from expanding fossil gas, Romania also plans to reform its renewable energy sector. The main initiatives aim at revising the existing legislative framework and introducing support instruments, such as Power Purchase Agreements and Contracts for Difference, to accelerate the development of the sector.   Despite Romania’s considerable potential for offshore wind energy, the plan fails to prioritize this sector. and investments in storage capacities are minimal. Only EUR 32.5 million will be allocated to a storage project with an installed capacity of 50 MW, and a EUR 167 million state-aid scheme will support research and development in this sector, to bring extra 100MW installed capacity by the end of 2025.  Overall, the renewable sector will receive around 25 per cent of the total allocations under the energy component, insufficient for achieving Romania’s 2030 renewable energy target.

The Romanian recovery plan also puts forward a coal phase-out date to 2032. The necessary legislative framework for this transition will be developed to include a concrete timeline for coal replacement, mine closure and conservation measures, as well as re-skilling and professional training or socio-economic measures for the affected communities.   Unfortunately, this coal phase-out process largely implies switching many of the coal units to fossil gas-based ones, preventing Romania form achieving its climate goals. Leaders need to be decidedly more ambitious with this transition, and take into account the technological developments in the renewable energy field.   A final approval of the Plan is expected in September as the revision process is still ongoing. According to recent reports,the European Commission criticized the investments in fossil gas and hydrogen, but the national authorities are keen on proving their viability. Hopefully, the approved version of the Recovery Plan will exclude these harmful measures that go against Romania’s energy and climate commitments.