Following the European Commission’s assessment, the majority of recovery plans have now been approved by the Council of the EU, paving the way for an unprecedented amount of money to be made available to Member States. However, with both the Commission and Member States rushing to disburse funds as quickly as possible, ensuring sufficient monitoring and control mechanisms are in place will be more important than ever before. 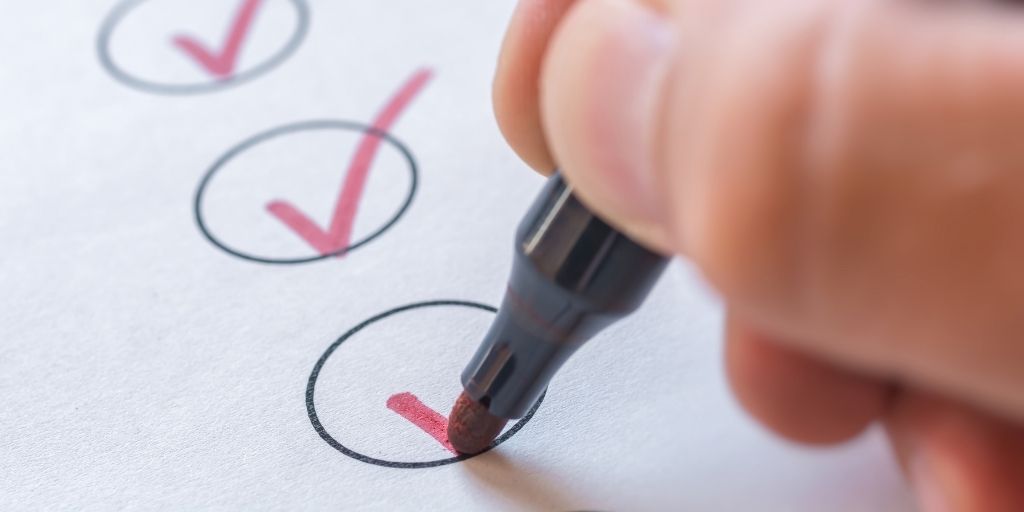 So far, the process of drafting national recovery plans has been far from transparent. Many plans have been decided behind closed doors and few public consultations took place despite being a legal requirement. Even now, the exact content of some of the plans that are currently awaiting approval is unknown.

This lack of transparency therefore raises questions over how the spending of EUR 672 billion will be properly monitored to ensure the funds full compliance with the set objectives, in particular the 37 per cent climate earmarking, as well as the EU’s environmental legislation.

One of the monitoring tools the European Commission is preparing is a recovery and resilience scoreboard, which will measure the progress of implementation of national recovery plans by a set of indicators. However, in its proposed form, the scoreboard shows a limited number of indicators, in particular for measuring progress towards climate and biodiversity targets. This calls into question the effectiveness of the scoreboard, and opens the door for the misuse of funds and greenwashing.

One of the key ways to ensure the disbursement of the recovery funds is properly monitored and in line with the fund’s strategic objectives is to involve civil society during the implementation process.

The drafting of the recovery plans has already shown that Member States who made the most progress towards the aims of the European Green Deal were those that consulted and engaged with environmental organisations and the broader public.

Some Member States are claiming their good will in involving stakeholders for the recovery fund implementation, but more has to be done to see real evidence of changing the approach. Poland for example, under pressure from civil society organisations for transparency in the whole process, decided to establish a monitoring committee that will also include members of civil society, however its specific composition and function remain hazy. The Slovak authorities also foresee the creation of a dedicated body advising the government on the implementation of the plan but it is not clear yet how partners like civil society organisations will be involved. To ensure real participation of stakeholders and civil society in particular, these committees should not be formal instances but have specific and transparent rules and an advisory role for an efficient implementation of the recovery plans.

Such efforts would be highly beneficial in other Member States. For example, the Commission has recently suspended the assessment of the Hungarian plan and requested more robust anti-corruption measures from the Hungarian government. While this is welcomed, it also shows that proper monitoring of plans, which had already difficulties reaching requirements during the planning process, is crucial in the implementation stage.

Never before will such large amounts of EU funds be spent so quickly. Without adequate monitoring in place, the once in a lifetime opportunity that we are now presented with to deliver a green transition may be wasted. Experience has already shown that Member States can all too easily follow the business as usual paths that led us to today climate and environmental crisis.