Brussels – EU Member States that opened up their spending plans for the EUR 672 billion Recovery and Resilience Facility have made the most progress towards the aims of the European Green Deal, finds a new assessment of eight countries in central and eastern Europe. 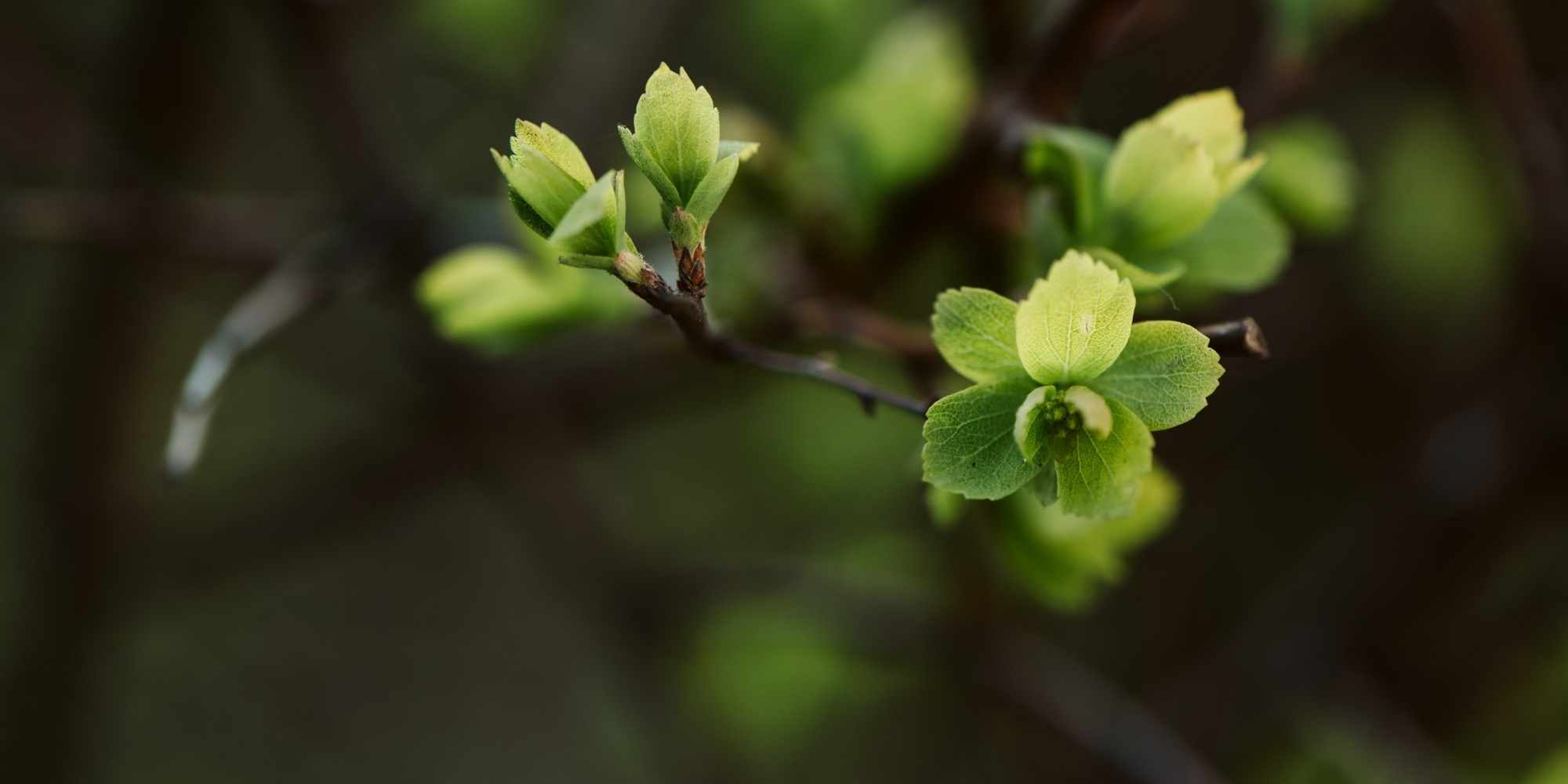 A Bankwatch and EuroNatur survey [1] of plans in Bulgaria, Czechia, Estonia, Hungary, Latvia, Poland, Romania and Slovakia finds that while better measures are still needed to bring the recovery plans fully in line with EU strategies on climate and biodiversity protection, the countries that have made the most progress towards the EU Green Deal involved the public in the planning process.   With a 30 April deadline for submitting the plans to the European Commission, Member States are obliged to allocate at least 37 per cent of total spending for a green transition and to prove that investments will ‘do no significant harm’.

At the same time, the Commission recommends that countries follow the ‘partnership principle’ when preparing the plans in order to improve quality and public ownership. As of February most plans were kept secret, and consultations with the public were rare [2]. Eyeing the April deadline, governments started to open the planning process, and better measures for nature and climate protection ensued. For example, after initial hiccups, Poland set up a commission of elected-officials, civic groups and members of the public to monitor the formulation of the spending plans. In Latvia, green groups petitioned the Ministry of Finance with concerns about dubious forestry practices and the production of bio methane, resulting in the country dropping these from its plan. Although it brought in stakeholders only at the end of March, Czechia significantly increased allocations for energy efficiency and green transport infrastructure in lieu of motorways.

Conversely, where the plans have been negotiated with little to no public involvement, investments at odds with these EU strategies are recurring [3].

Recommendations from biodiversity experts in Bulgaria were rejected out of hand, with the government instead funding irrigation and dam infrastructure that would jeopardise wetland health, despite the country being one of the most biodiverse in the union. In the third version of the Bulgarian recovery plan even more public funds are dedicated to a megaproject for fossil gas transmission, while the number of beneficiaries of a residential renewables programme was reduced. In Estonia, the government plans measures that disregard conservation and a decreasing carbon sink, in spite of recommendations from the Commission and environmental groups. And Hungary recently received an ‘EU cash award’ [4] for its failure to earmark properly recovery funds for energy efficiency and biodiversity.

Daniel Thomson, EU policy officer for biodiversity at Bankwatch, said “Seeing people power improve the recovery plans highlights just how much can be achieved with active public participation. One wonders what might have been if the plans were opened up from the outset. Now the European Parliament and the Commission must get the right safeguards in place so there is as much attention to the recovery of the economy as there to the resilience of climate and nature.”

Gabriel Schwaderer, Executive Director at EuroNatur, said, “Providing transparency on the disbursement of EUR 672 bn is not only beneficial for obvious democratic issues, but it has proven to be decisive to bring in some positive examples preserving or restoring biodiversity. It is now up to the decision makers to deliver on thorough assessments.”

Teodóra Dönsz-Kovács, EU Funds campaigner at NSC-Friends of the Earth Hungary, said, “Biodiversity is key to recovery, and Hungary devoting just one tenth of one per cent for nature is inexcusable. We also need grants to support household energy efficiency renovations and a clearer financial set-up to help local, renewable energy communities access funding. We provided recommendations on the over-400-page draft plan, and improvements are possible if these are considered.”

[1] The country analyses are available at http://bankwatch.org/eu#RRF

[2] A survey of how the spending plans were being prepared in 20 Member States, February 2021 https://bankwatch.org/press_release/building-back-better

[3] A list of harmful proposals found the national recovery and resilience plans is available here https://bankwatch.org/blog/last-chance-for-member-states-to-include-biodiversity-in-recovery-plans

[4] More information about measures in Hungary and elsewhere in the bloc are available from CAN Europe’s ‘EU Cash awards’ https://www.cashawards.eu/