Ukraine’s agriculture was the only sector in the country to grow in 2014. International investors are happy to point this out – and the role they are playing in financing these investments. Our investigation, however, shows that cheap Ukrainian food products are coming at the expense of severe impacts on local communities. 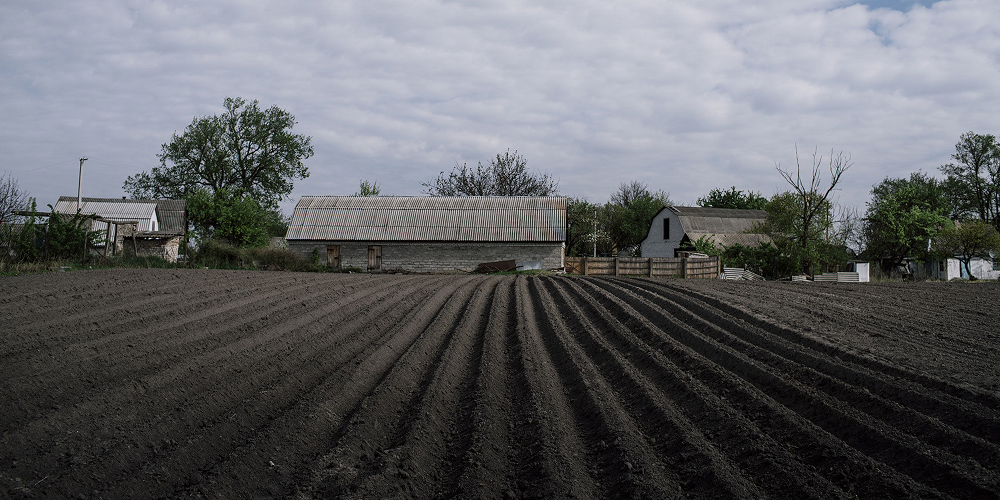 Ukraine’s agriculture was the only sector in the country to grow in 2014. International investors like the European Bank for Reconstruction and Development are happy to point this out – and the role they are playing in financing these investments.

But an investigation published today into one of the main beneficiaries of loans from the EBRD and other multilateral development banks shows that cheap Ukrainian food products are coming at the expense of severe impacts on local communities.

In this blog post, before publishing some high-resolution images (see below) from the Vinnytsia poultry complex operated by Ukraine’s biggest poultry producer Myrinovsky Hlibproduct (MHP), we will offer some details on the size of public finance being provided to Ukraine’s agricultural sector and who the beneficiaries are.

Out of the total financing volume from the EBRD, IFC and EIB that we examined only 10% went in support of enterprises incorporated in Ukraine that are neither part of a multinational family group nor are linked with offshore companies.

The biggest winners of this boom are industrial agricultural corporations, chief among them Myrinovsky Hlibproduct (MHP), a Ukrainian vertically integrated agricultural holding that controls about 60% of the country’s poultry production and has revenues of around USD 1.4 billion (2014). Ukraine’s fifth richest man and MHP founder Yuriy Kosyuk owns more than two-thirds of the company.

As one of the biggest players in Ukraine’s agricultural sector MHP has received more than half a billion dollars from the three institutions:

The question, though, is whether not only agroholdings like MHP, but also the Ukrainian state benefit from these loans – something that is rather implied than proven when financiers promote these investments. 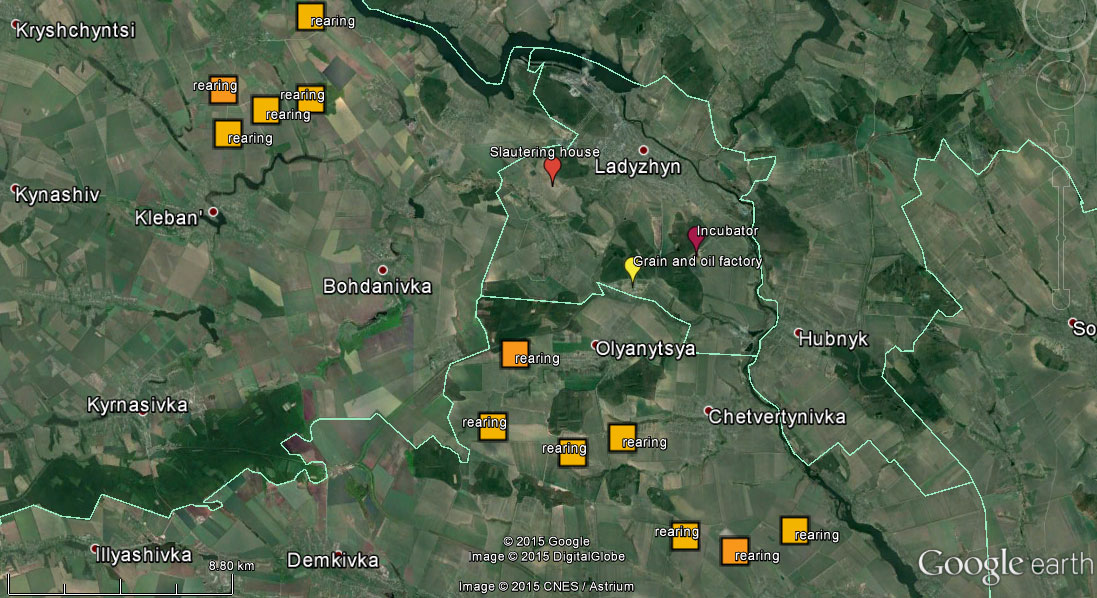 A map of the Vinnytsia poultry complex indicating the scale of infrastructure that locals are facing.

All installations are concentrated north-west and south of Ladyzhyn. The small town of Mykhajlivka (top left) with about 1000 inhabitants is surrounded by five rearing zones between 2 and 4 kilometers away. Seven and a half million chickens in close vicinity and the associated movement of trucks, manure and live animals creates significant pressure on the local population and their environment.

The owner of the Vinnytsia complex, MHP plans to expand the complex to twice its current size. This has locals fear for their quality of life and many have reservations about leasing their land to the company. 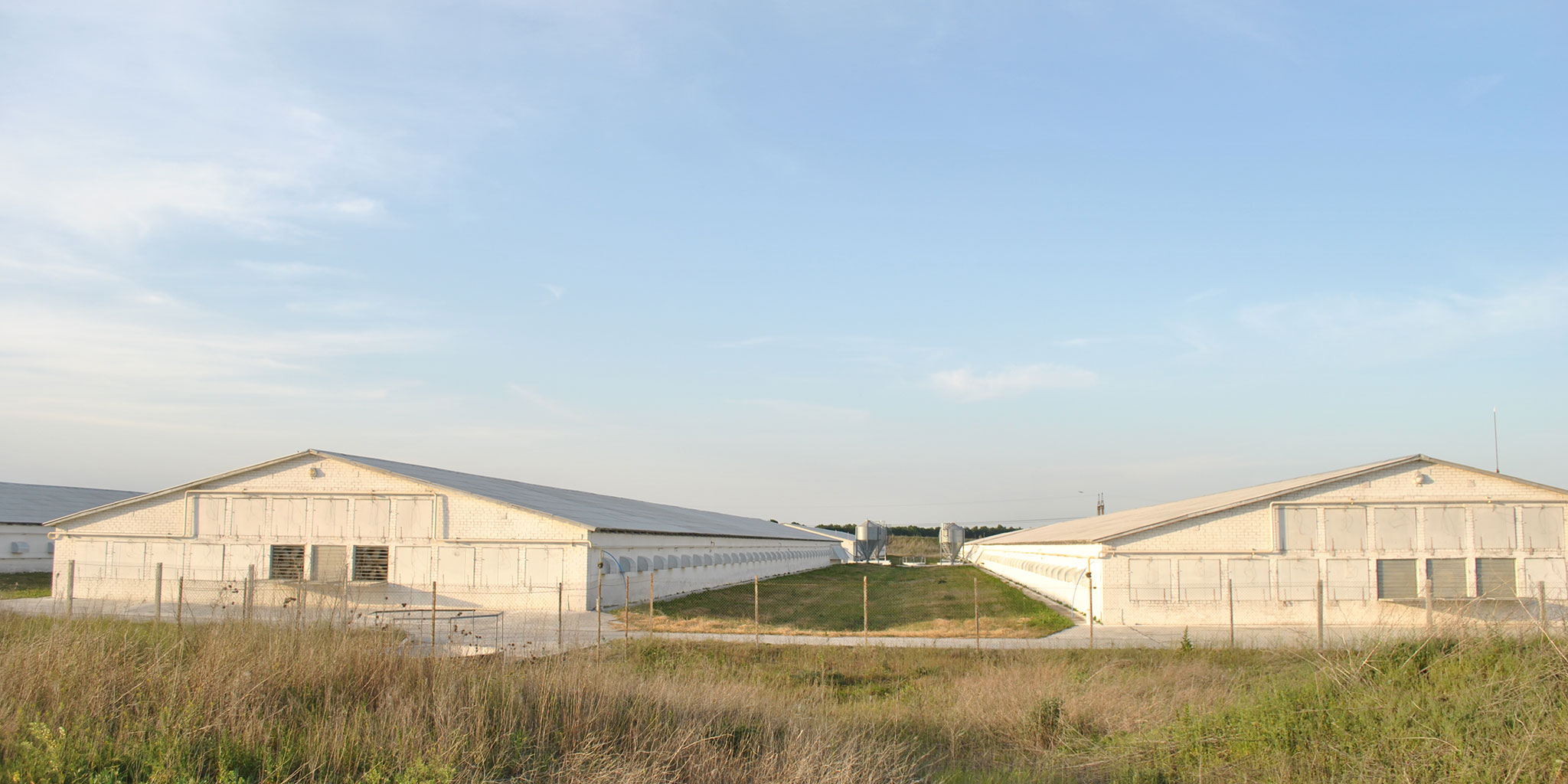 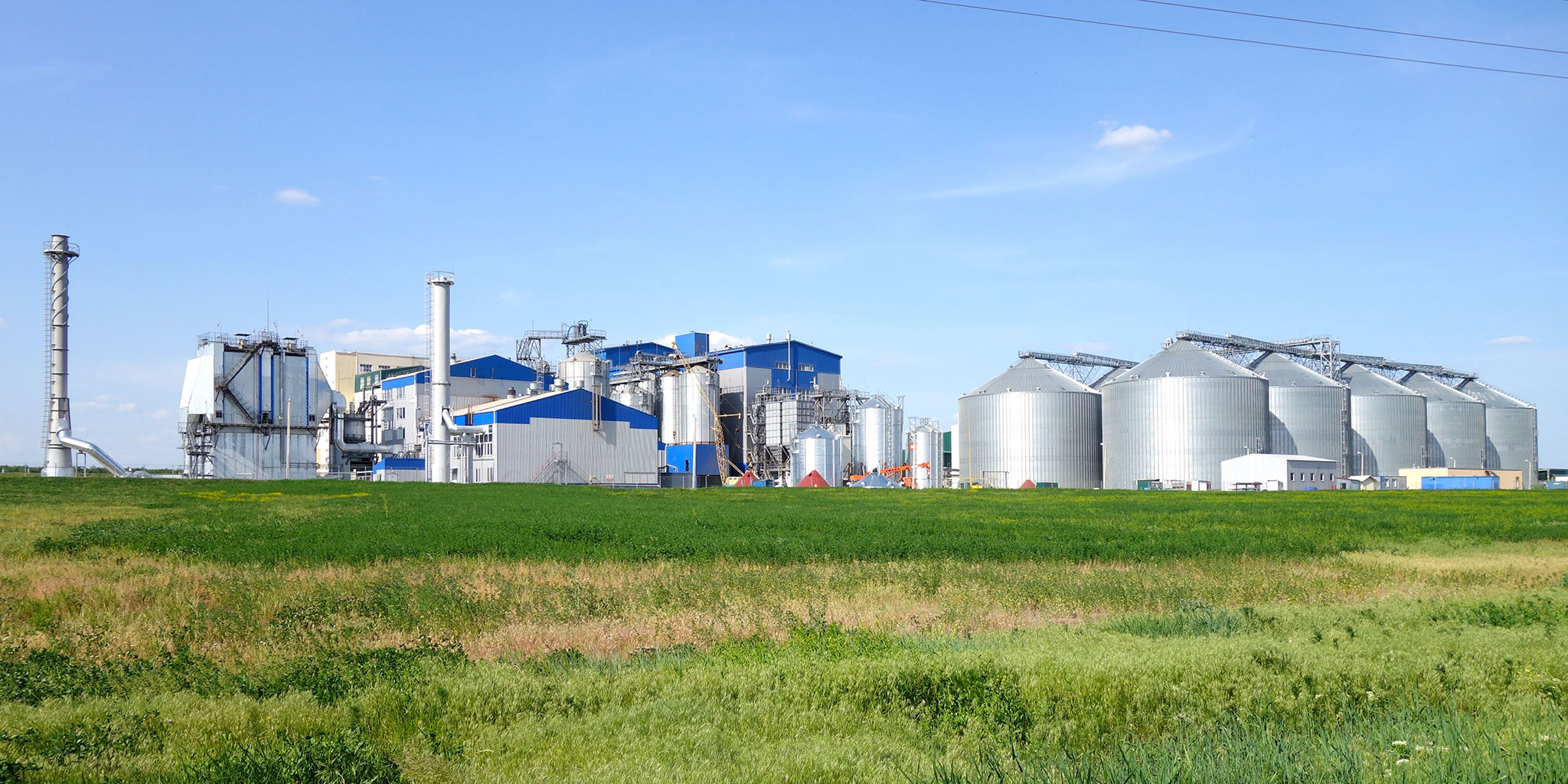 The fodder factory of the Vinnytsia poultry complex stands just across the street from people’s homes who once lived only in green fields. – Download in high resolution

Locals complain about the odour from the rearing zones and animal transports. A particular problem is manure which MHP applies to its own crop fields.

Our mission however noticed irregularities in several places. 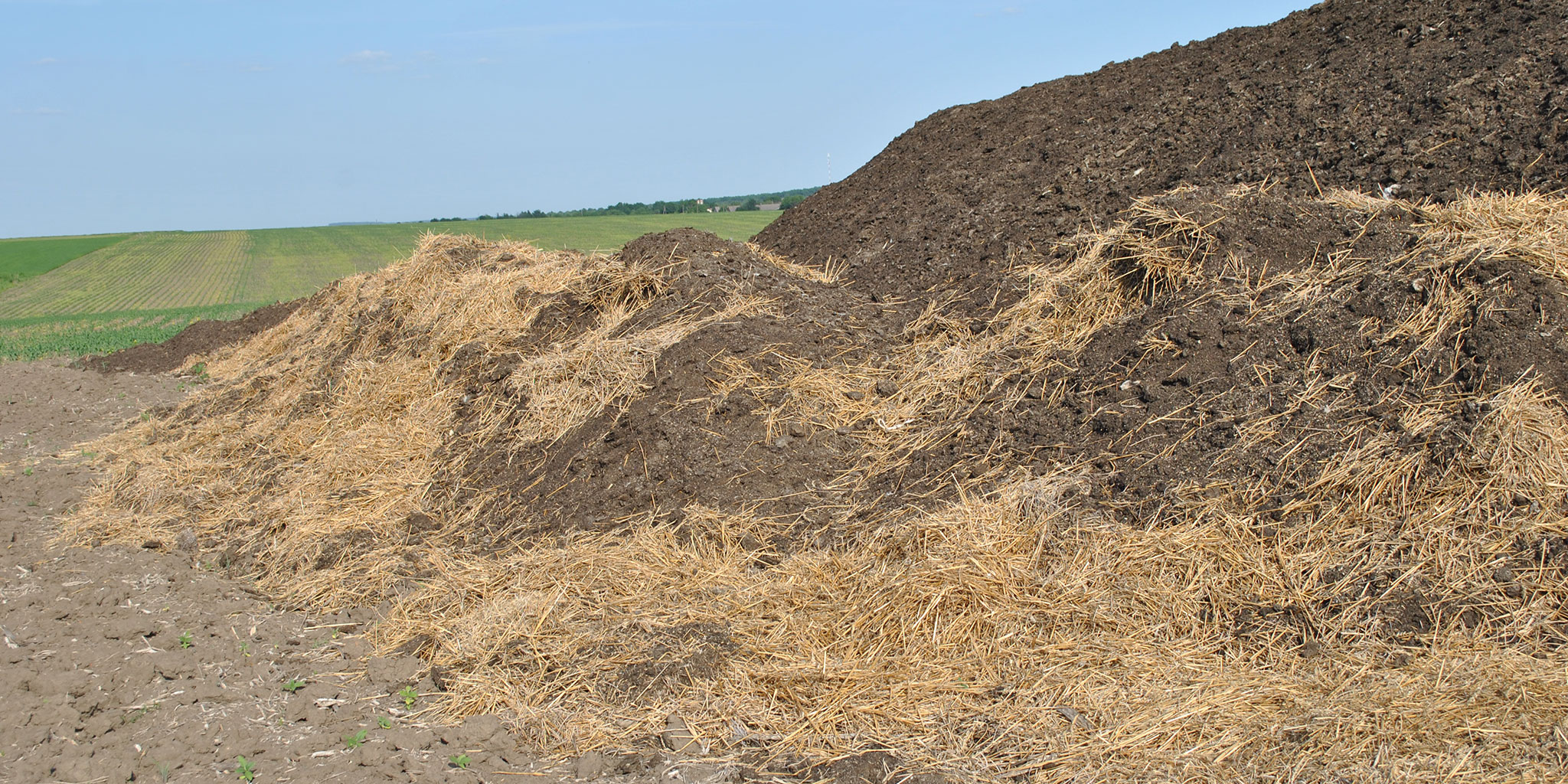 A pile of manure next to a field where manure had already been applied. – Download in high resolution 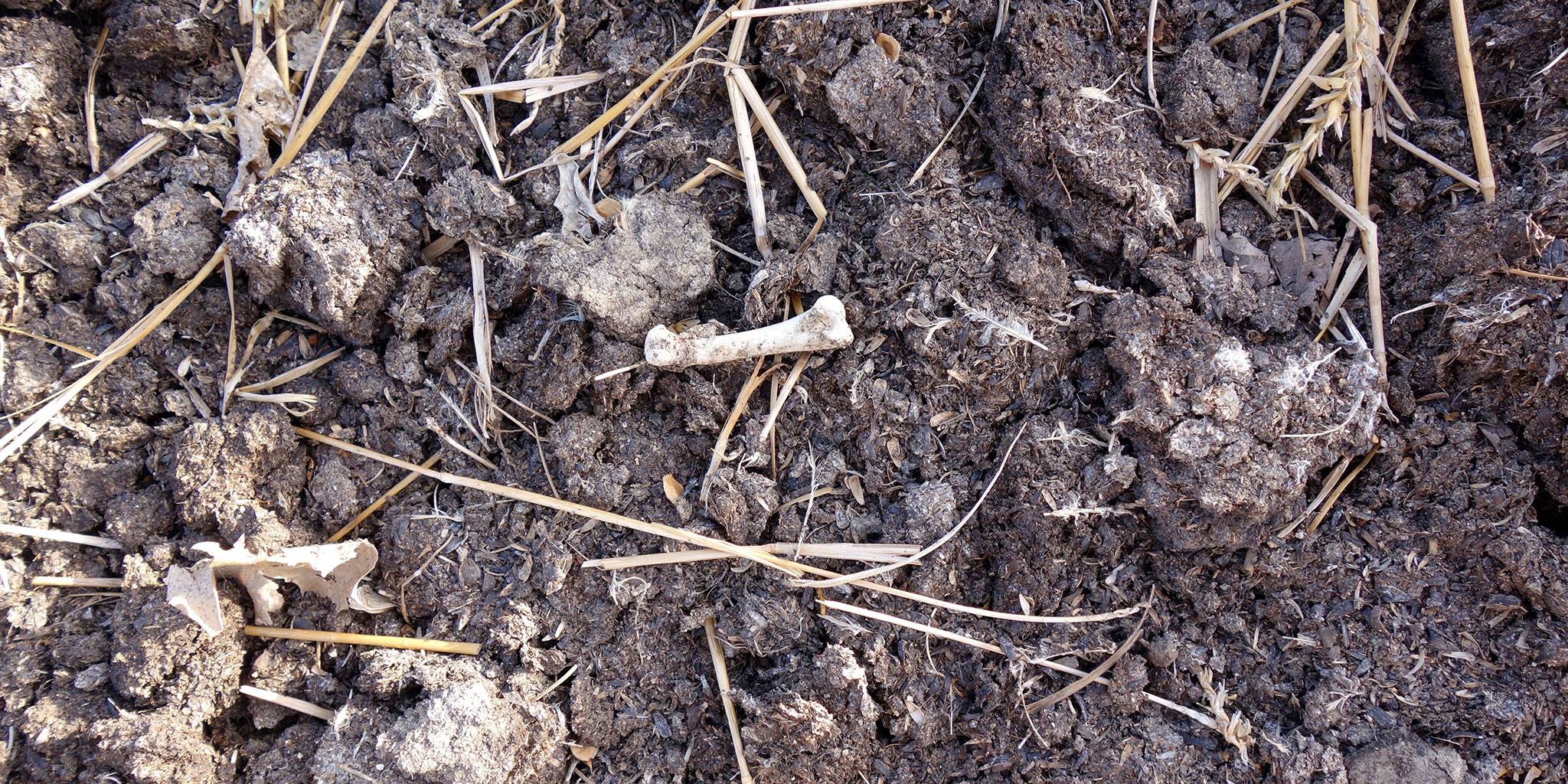 Bones and feathers in the pile show that the manure is coming from the Vinnytsia poultry complex. – Download in high resolution 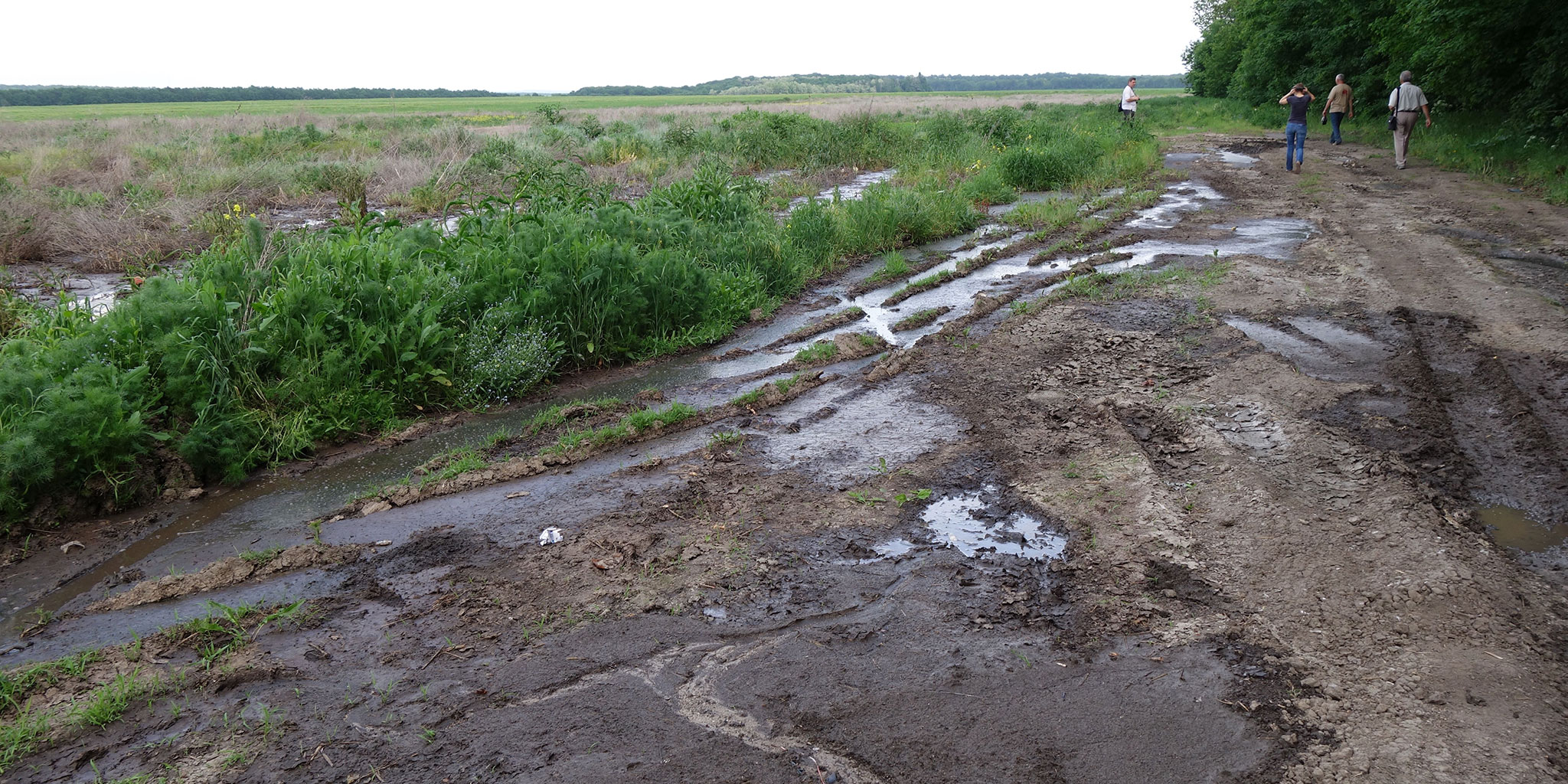 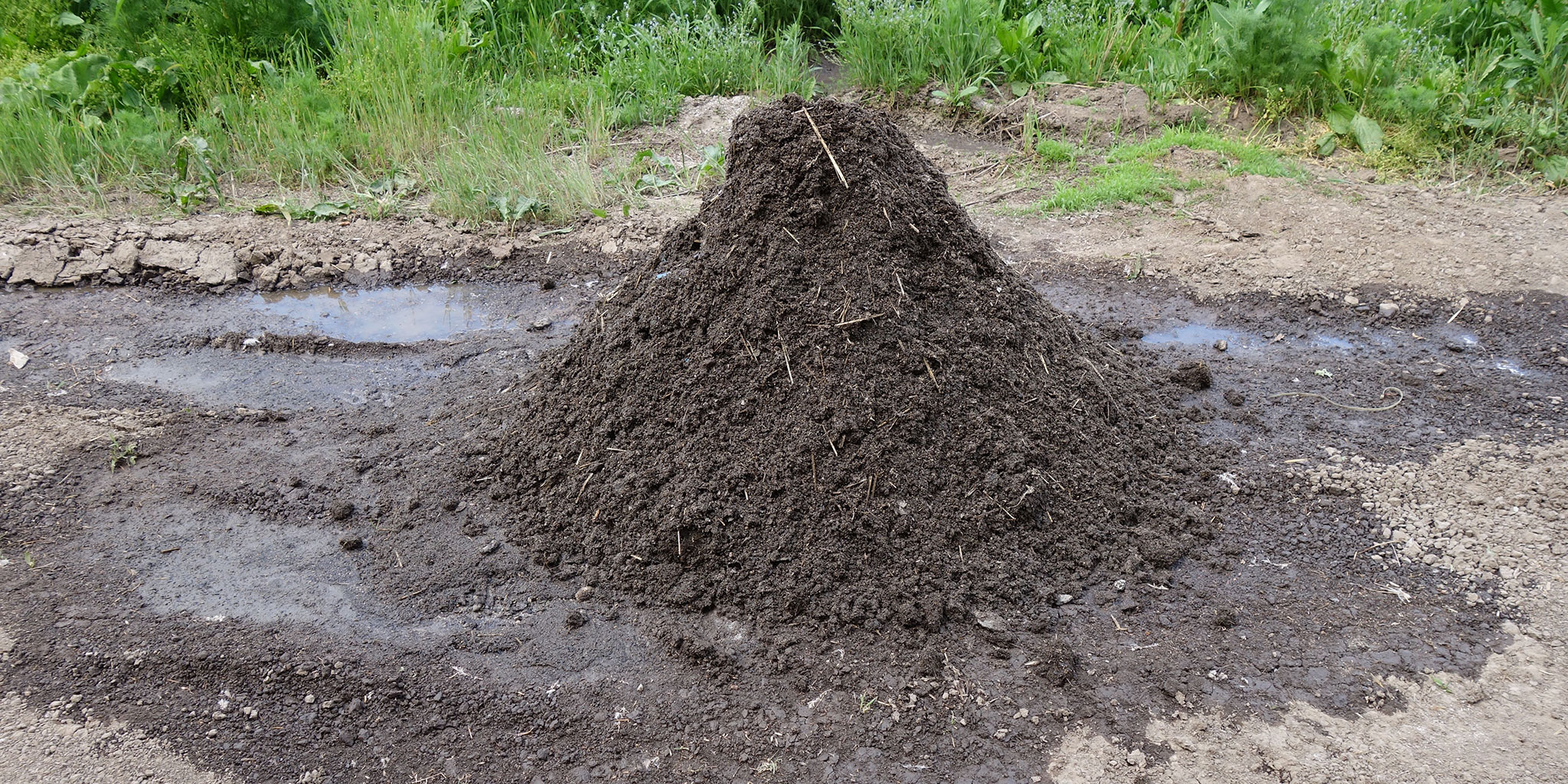 The manure storage of the Vinnytsia complex has only concrete walls as protection. – Download in high resolution 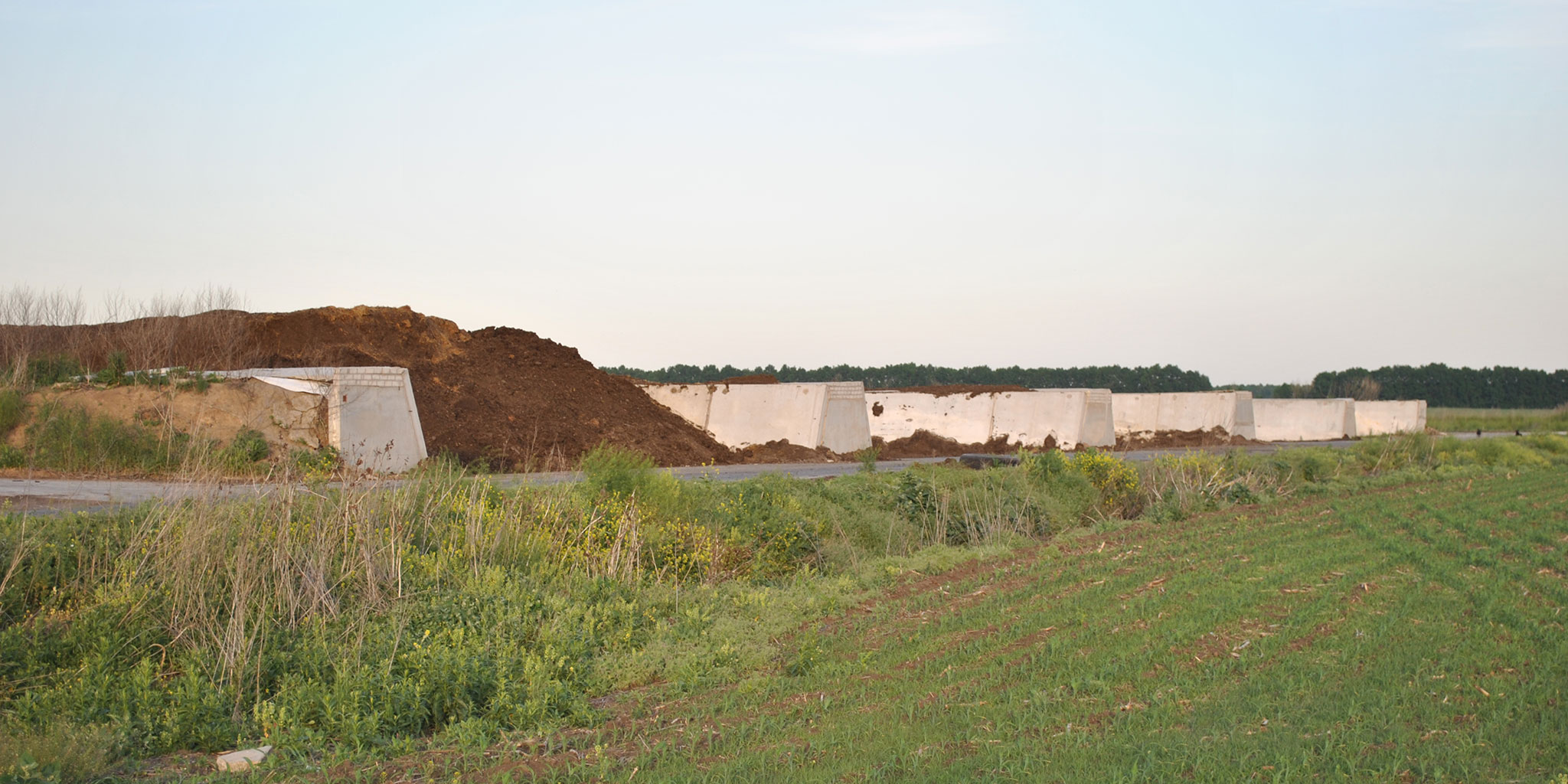 Currently, agricultural land cannot be sold in Ukraine. MHP can, however, lease land for up to 49 years.

The total land bank of MHP accounts for around 380 000 ha of land around the country. But for its expansion plans the company requires vast fields of additional land especially in the region near Ladyzhyn. 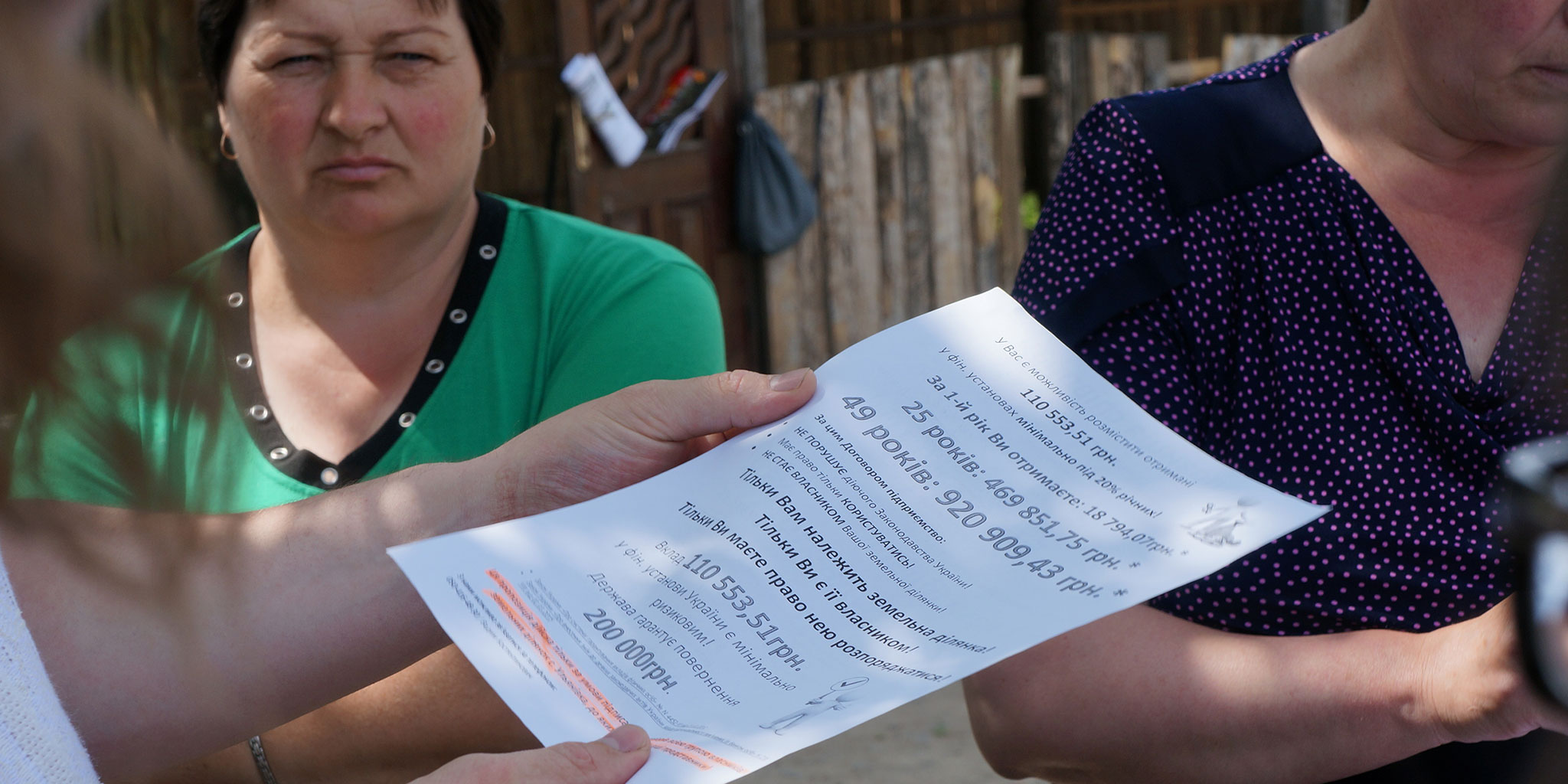 A leaflet distributed among the villagers advertising the land lease and promising profits. – Download in high resolution

As locals told us, the company puts pressure on them to sign lease agreements.

People in Ulianivka and Bilousivla described how the company, failing to get agreement when approaching the community as a whole, systematically pressured land owners individually to sign the leases. People were approached individually up to four times. The most vulnerable people, usually elderly, single or widowed women, were targeted the most. Also families of MHP workers were being intimidated to sign the lease.

“We gathered together and decided against leasing our land. 410 people signed against, one was for construction. There are 50 people from the village who work for the company and they are putting pressure on these people’s families.”

“The company’s manner is rude, aggressive and brutal.”

The company does not want to engage

In preparation of our fact-finding mission and during our visit we experienced the non-cooperative attitude of MHP.

Non-governmental organisations, in particular the National Ecological Centre of Ukraine (NECU) was included in MHP’s Stakeholder Engagement Plan as stakeholders with whom the company should engage in communication.[*] Nonetheless MHP refused to speak to us during our visit.

Having been contacted by us several times, prior to our arrival MHP wrote us that employees will not meet or provide environmental information because

“… it will be difficult to find mutually beneficial points for future cooperation, therefore MHP representatives will not meet or provide information for CSOs [civil society organisations].”

During our visit, we were rather aggressively told by security personnel to leave from the company’s office near Ladyzhyn.

The reports of Bankwatch and SOMO suggest that the problems with MHP and its Vinnytsia poultry farm are rooted not only in the company but also in the environment for agribusiness in Ukraine. MHP is one example how a company uses the opportunities provided by weak safeguards and low standards at national level, special taxation for agricultural enterprises, the international buzz around the country’s agricultural sector and the favourable financing that comes with it.

MHP, as many other businesses would in this situation, minimises costs and maximises profit, resulting in externalities for the local population affected by its operations. If anything, the involvement of multilateral development banks should help these pitfalls of doing business.

* The currently available version of the Stakeholder Engagement Plan (on MHP’s website) does not include NECU. A version from 2014 of which we have a hard copy does. We are not aware of the reasons for being removed from the document. A scan of the hard copy is available on request.