Instead of proposing measures that protect nature, countries plan to spend recovery money on projects that jeopardise the EU’s biodiversity objectives. Countries can still reverse this worrying trend before it’s too late. 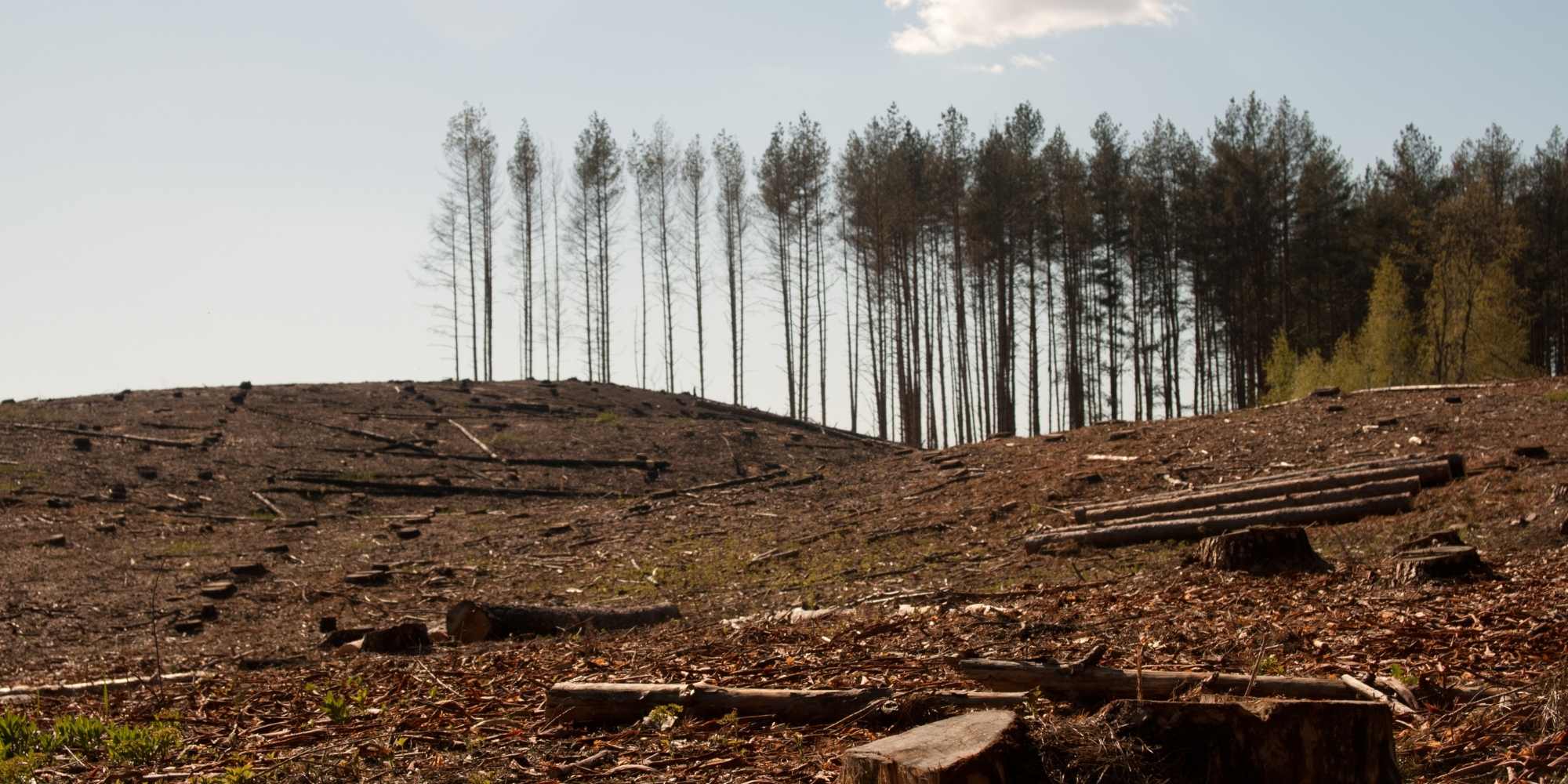 There is not much time left until the 30 April deadline for countries to submit recovery plans to the European Commission, and biodiversity conservation seems to be completely absent in many of them. The state of nature and biodiversity across the union is in very poor health and the recovery funds can and should be used immediately to address this. Yet, the ambitious goals set in the Biodiversity Strategy 2030 cannot be reached if nature-based projects are underfunded or completely neglected in the recovery plans.

Special guidelines released by the European Commission state that every Member State must plan at least 37 per cent of allocations of their national plan to reforms and investments supporting climate action, including biodiversity measures. Yet, the majority of Member States have failed to fulfil this criteria and many of them have not included even a single measure for addressing nature and biodiversity.

All over Europe, civil society organisations have been closely monitoring the ongoing preparation of the draft plans and, where possible, taking part in public consultations to provide input and expertise.

In March, 27 organisations sent a joint position paper to the environment ministers of EU countries demanding that Member States include more measures for biodiversity and nature protection. The clear lack of measures supporting biodiversity conservation must not be neglected. Countries that choose not to use the Recovery and Resilience Facility to invest in biodiversity may miss the targets set by the European Green Deal and more specifically by the Biodiversity Strategy 2030.

Proposed measures directly focusing on biodiversity and nature protection are very scarce in national plans. What’s more, many national recovery plans include proposals that pose a high risk to biodiversity. Assessments of plans prepared by national organisations show that there are many problematic projects included. They are often presented as green but can in fact be harmful to biodiversity.

For example, a special law on anti-drought investments proposed in the Polish plan aims to simplify investment procedures related to water facilities, in particular retention reservoirs. ‘This makes it much easier to intervene in protected areas, for example by enabling water installations in nature reserves’, says our campaigner. The same goes for plans of building small hydropower plants, which can harm biodiversity by blocking wildlife corridors.

Last week a coalition of environmental organisations joined forces to raise their concerns again and demand EU Commissioners working on climate and environmental matters to take rapid action and to turn their support for protecting nature into concrete action.

In a joint letter highlighting the alarming lack of measures for nature protection, the organisations outlined their demands:

‘Member States must quantify and explain how the RRF will contribute to the implementation of the Biodiversity Strategy, and show how they will address the major gaps in nature and environmental legislation that has resulted in numerous ongoing infringement procedures.’

Member States still have two weeks to drop harmful measures from their plans and include more funds for nature protection.  The table below shows a list of measures proposed in national recovery plans that are potentially harmful to biodiversity.

Please note that the above is a non-exhaustive list based on information that we have obtained from our assessments of current draft recovery plans. As new draft plans become updated, we will continue to update this table accordingly upon identification of additional harmful proposed measures.