Member States plan pitiful amounts of spending from the €672 billion Recovery and Resilience Facility (RRF) to protect and preserve nature, in spite of EU requirements and the generally poor state of biodiversity across the continent, say civil society groups ahead of Thursday’s meeting of European environmental ministers. 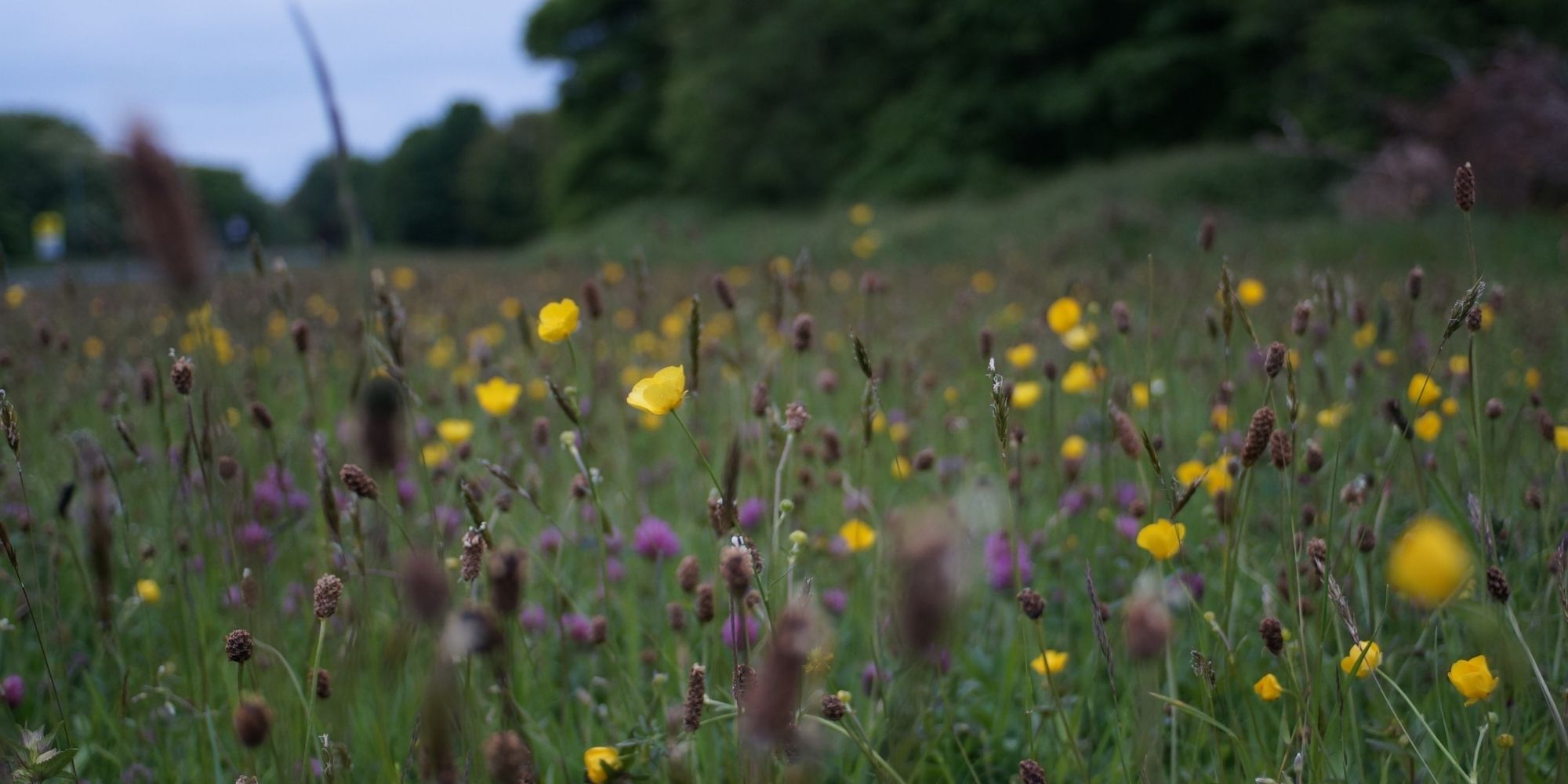 Member States plan pitiful amounts of spending from the €672 billion Recovery and Resilience Facility (RRF) to protect and preserve nature, in spite of EU requirements and the generally poor state of biodiversity across the continent, say civil society groups ahead of Thursday’s meeting of European environmental ministers.

Although the EU has planned an ambitious Biodiversity Strategy for 2030 and set a target of 37 per cent spending within the RRF on climate and nature protection measures, Member States are completely neglecting such projects in their draft recovery plans, the groups outlined in a position paper sent to ministers before the 18 March Council.

For example, Bulgaria’s green pillar, the part of the plan outlining proposals for environmental and climate spending, foresees just 0.72 percent for biodiversity which is even less than in a previous draft. The Polish plan also calls for the adoption of a special act on anti-drought investments in Poland, which contains new rules that would actually undermine the protection of Poland’s biodiversity and water resources. This lack of attention to biodiversity protection is all the more alarming given that the European Environmental Agency estimates 81 per cent of habitats in Europe are in a poor state.

While Member States have until 30 April to finalise their recovery plans, many have yet to open the plans to public consultation and publish key information about what types of programmes they plan to fund. Thursday’s Environment Council is an opportunity for ministers to take a leading role in the further development of these plans in order to make them a powerful tool for catalysing the transformation of EU economies.

Daniel Thomson, EU policy officer for biodiversity with CEE Bankwatch Network, said ‘After decades of underinvestment and neglect, biodiversity and nature conservation must be the priority in building back better. Yet Member States are completely overlooking the potential of EU recovery funds. Many draft plans do not include a single measure to address the failing health of nature,  despite the golden opportunity to finally start investing in improvements.’

Gabriel Schwaderer, Director of EuroNatur, said ‘The National Recovery and Resilience Plans are expected to deliver on environmental objectives, yet we wonder how the EC has assessed them and what role the EU Taxonomy plays and will play in the future. We need a reliable tool with transparent criteria – especially to avoid greenwashing.’