With less than three months to go before national recovery and resilience plans must be submitted, Member States still refuse to consult with stakeholders about how they plan to spend nearly EUR 700 billion to deliver a green and sustainable recovery. Meanwhile, the European Commission has provided little clarity on its commitment to enforce strong consultation standards when assessing each recovery plan. 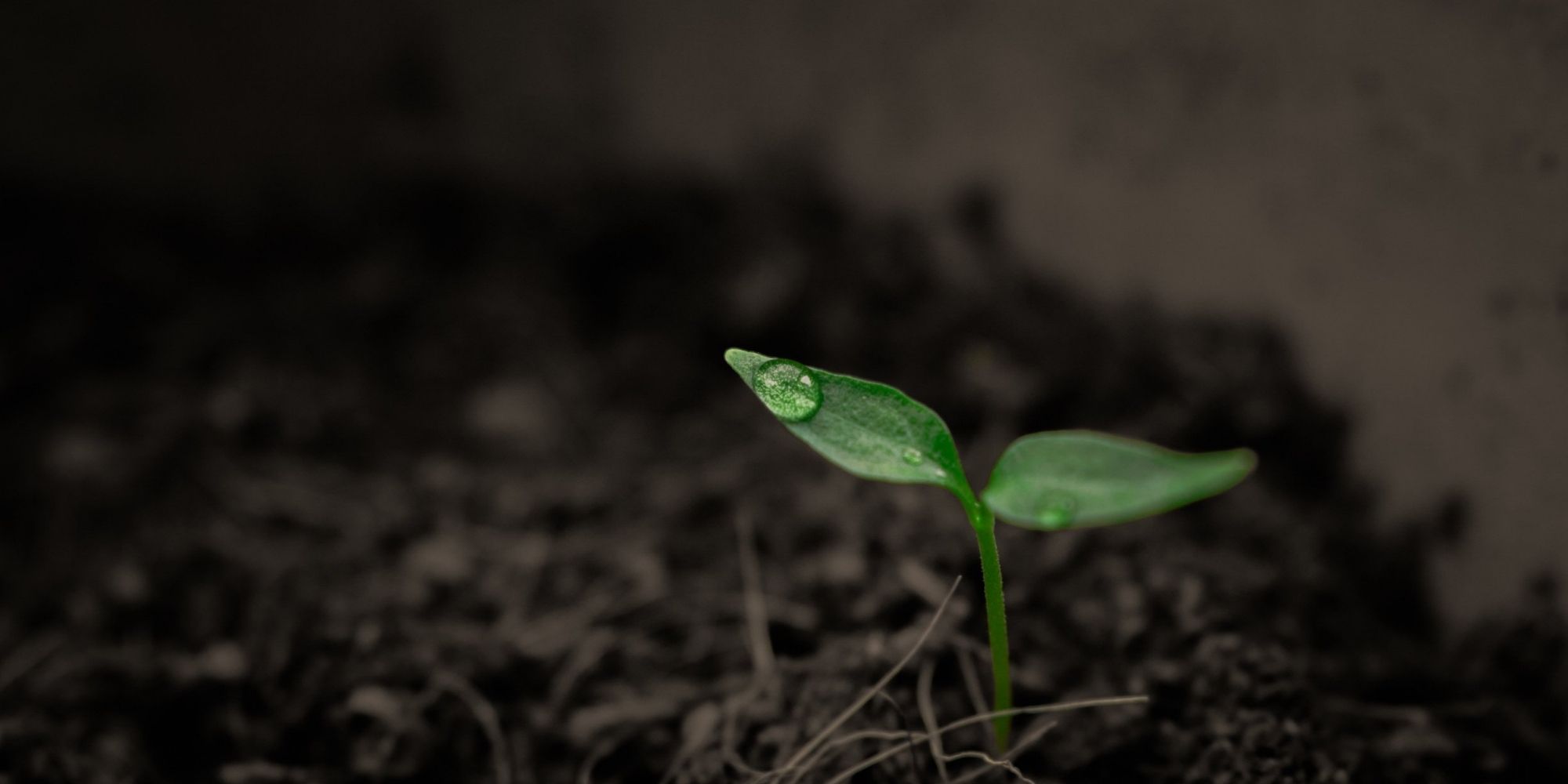 Bankwatch, together with the Green 10, have submitted an open letter to the vice-presidents of the European Commision demanding stronger guidance and  enforcement of the public partnership principle by Member States during the ongoing recovery fund planning.

Public participation will be a decisive part in delivering this green and sustainable recovery across Europe. Giving citizens a strong role in the selection and development of future investment priorities will in turn allow the public to really drive the environmental, climate and biodiversity ambition that is currently lacking.  Citizen ownership of this transition will be especially important for the younger generations, who will be covering the debt and inheriting the consequences of the political choices made today.

Yet so far, the European Commission has only released unclear guidelines mentioning that Member States “should” conduct public consultations, without committing to refuse the plans if they were not properly consulted. There is also no obligation for Member States to conduct Strategic Environmental Assessment, usually required to determine whether activities and projects financed by EU funds and investments will have a significant adverse impact on the environment, a serious concern given the rushed and hasty nature of this investment programme.

Both Member States and the Commission have a political incentive to quickly greenlight projects in order to get investments flowing rapidly, thus resulting in plans which will not achieve the environment, climate and biodiversity objectives and instead result in lock-ins in the very near future.

Throughout this region and beyond, the consequences of inadequate public participation and consultation are becoming clear. The draft plans that have been released only reflect the view of a few government-aligned state actors, neglecting the broader needs of the public and the environment. For instance in Romania, the plan foresees considerable funding for the refurbishment and modernisation of existing hydropower capacities, which completely overlooks the country’s potential of other, more environmentally-friendly renewable energy sources.

Our analysis from November 2020 already found that the proposed plans fall significantly short of the EU’s much needed 2030 energy and climate targets, a direct result of failing to consult with the public and stakeholders. Unfortunately, there has been little improvement since then. Even though new draft plans are being constantly released, they are still not being properly consulted with the public, consequently falling short on environmental ambition.

The clock is now ticking for significant improvements to be made. The next few months will be a make or break moment; without citizen scrutiny and oversight over planning and implementation, Member States will use these funds to further finance business as usual projects, severely impeding the EU’s key environment, biodiversity and climate objectives.

We must not use the extraordinary funding now available to invest in unambitious  solutions. The first step to avoiding this is by allowing citizenship and stakeholder engagement in the making of these plans to help recover from the COVID crisis while opening better and more sustainable prospects for future generations.