The renewables capacity installed in Romania has grown tenfold in the last five years and constitutes 23 percent of Romania’s installed energy capacity. Still, the government is pushing for new lignite-fired power plants. 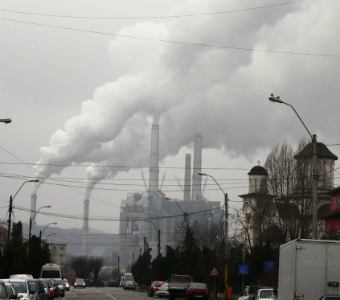 Today, a four day visit of a high-level Romanian delegation to the People’s Republic of China is coming to an end. The visit includes a meeting with main representatives of Chinese companies and banks investing in Romania or seeking to do so, among others in coal power installations.

Chinese (and other new) investors have developed a big interest in Romania and the whole of south-east Europe, with coal power plants being among the popular investments. Since previous discussions with Romania this year have focused on large infrastructure projects and nuclear and coal power it is hard to deny that the Romanian government is trying to attract Chinese investors for the Cernavoda nuclear power plant Units 3 and 4 and the construction of new lignite power plants at Halanga and Rovinari. (One of the delegates, Minister of Economy and former Energy Minister Constantin Nita is a very passionate supporter of coal.)

Considering the sea change under way in Romania’s energy mix lignite cannot be seen as a viable way forward.

For many years, the Romanian governments have been locked-in the megalomaniac energy development plans, remainders of communist times, in which the country would become energy independent and a net exporter of electricity in the region. Just as its neighbouring countries, for that matter.

Although the currently installed coal capacity is twice of what is currently in use, the Romanian government makes a trip back in time and plans to build new lignite units. One of the likely reasons for falling back on lignite now is the fact that more than a dozen power stations in Romania are approaching the end of their viable economic lifespan and European laws further dictate near term decommissioning dates. The most relevant facilities that are listed for decommissioning total a capacity of 5,500 MWe.

Yet, considering the sea change under way in Romania’s energy mix (pdf) – the total installed renewable capacity has grown from a mere 1% in the early 2000s to almost 23% today (large hydro excluded) – lignite cannot be seen as a viable way forward.

Even until 2009 renewable energy production was almost non-existent in Romania. But with the creation of a support scheme in 2010 to encourage investments in clean energy, the Ministry of Economy’s National Action Plan on Renewable Energy triggered an unseen growth in the sector. Within one year the installed renewable capacity grew by more than 2.5 to 1233 MW in 2011. At the end of 2012 this figure was 2399 MW, more than five times the 469 MW from 2010. The trend is still ongoing – in July, Romania’s electricity system operator Transelectrica announced that the renewables share had again almost doubled to 4664 MW by July this year.

One of the planned new lignite-fired units where Chinese investors are involved is unit 7 at the Rovinari thermal power plant in the south-west of Romania. The China Huadian Engineering (CHE) is set to build the 600 MW unit while Chinese banks [ro] are to secure the financing. CHE would be the general contractor, but the actual construction would be done by Romanian companies. 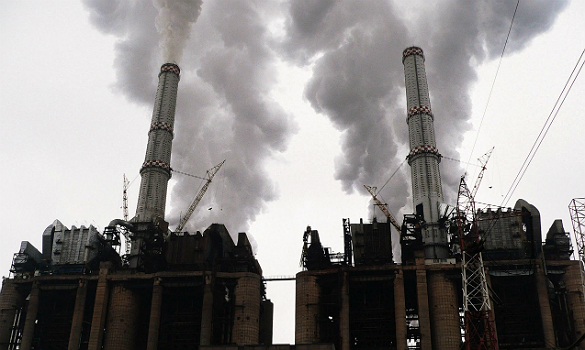 The Romanian lignite-fired power plants at Turceni, Drobeta and Rovinari are among the most polluting industrial installations in the European Union. Coal burning in Romania is estimated to cause 2.731 premature deaths and 1.284 cases of chronic bronchitis annually.

Constructing a new unit in Rovinari is said to create 500 new jobs [ro] while burning 6 million tonnes of lignite per year. In January 2013, OEC’s manager stated [ro] that the new unit’s electricity would be exported to Austria and Turkey.

The exact location of the new unit is still uncertain, but it will be somewhere very close to the existing units and therefore close to the town of Rovinari. So while the unit’s electricity will be exported, its pollution will remain in Rovinari. 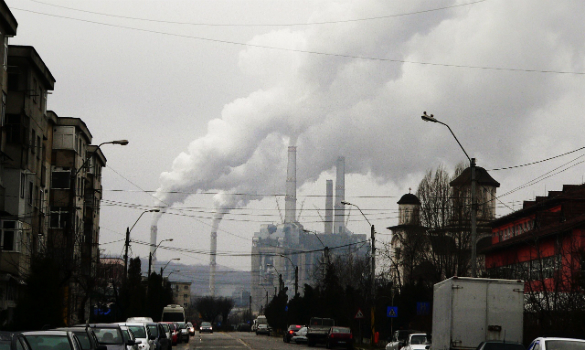 Coal’s significant impact on health has been shown by a Health and Environment Alliance (HEAL) study (pdf) from May last year. The study estimates that coal burning in Romania causes among others 2.731 premature deaths each year and 1.284 cases of chronic bronchitis. It also revealed that, based on data from 2009, 3 out of the 10 most polluting industrial installations in the EU are the Romanian lignite-fired power plants at Turceni, Drobeta and – Rovinari (the current units).

Burning more lignite is a poor alternative for an already heavily polluted area and for a country whose renewable energy potential is so large that its capacity grew ten-fold within five years. It is time for Romania to give up the construction of old-fashioned dirty energy stations.