While the EU portrays itself as a leader of the Paris Agreement, its financial arm – the European Investment Bank (EIB) – approves another loan to the controversial Southern Gas Corridor project without proper climate impact assessments. 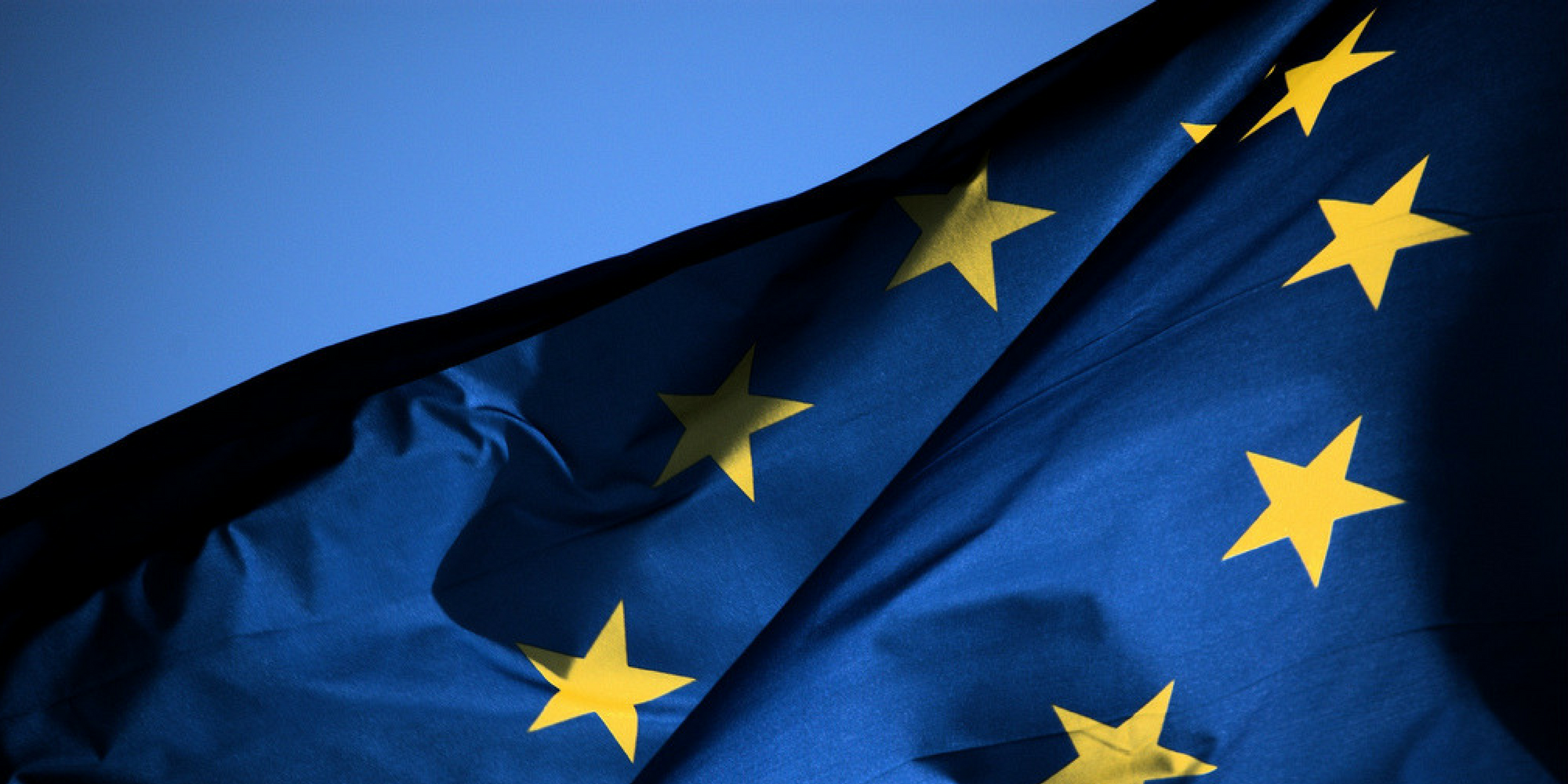 While the EU portrays itself as a leader of the Paris Agreement, its financial arm – the European Investment Bank (EIB) – approves another loan to the controversial Southern Gas Corridor project without proper climate impact assessments.

A EUR 932 million loan to the Trans Anatolian gas pipeline (TANAP) goes against the EU’s public stance on pursuing climate action. Only a month ago, the EU ministers emphasised the unprecedented urgency to step up global efforts in halting and reversing climate change, and committed to lead the EU to full compliance with the Paris Agreement.

To comply with the Paris Agreement, investments in fossil fuels efficiency are not enough – limits are also needed on consumption. In 2016, Oil Change International calculated that the potential carbon emissions from existing oil, gas, and coal operating fields and mines would take us beyond 2°C of warming, whereas we must aim for well below it. The organisation recommended governments and companies to conduct a managed decline of the fossil fuel industry.

Given this understanding about the urgency of the problem, it seems obvious that the extraction, import and burning of new fossil fuels should be preceded by an elaborate analysis of the potential climate impacts. It is expected that the EU and its institutions would conduct thorough assessments and wide consultation with the public prior to embarking on new fossil fuel projects.

It comes as a great disappointment that none of these steps were taken with regards to the Southern Gas Corridor, the largest fossil gas project that Europe is currently pursuing.

The European Commission, a strong supporter of the project, admitted that it has not undertaken any climate assessments of the Southern Gas Corridor.  The EIB conducts routine carbon footprint assessments of its loans but keeps the findings confidential before a loan is approved by its Board. Even after that, assessments are not made widely available.

Obtained through a personal request, the assessment of the Southern Gas Corridor proves to be weak and inadequate, not to mention its technical language makes it inaccessible for the general public. The report presented for the approval of Member States representatives was limited to the western section of the Southern Gas Corridor – the Trans Adriatic Pipeline – and covered only the first stage, until 2023. By then, the pipeline will have transported 10 billion m3 of gas annually. According to the project ESIA, the design pressure of the pipeline potentially allows to double that volume with two additional compressor stations.

In the assessment, the scope of calculated emissions was reduced to the bare minimum: it failed to include emissions related to the extraction of gas from the Shaz Deniz gas field and its transportation through other parts of the corridor, as well as emissions from the end use, such as combustion in power stations. Moreover, it used an outdated warming potential factor for methane, four times lower than what is stated in the latest IPCC report.

It was not until Bankwatch presented its own emissions calculations for the project that the Bank updated its assessment to account for the missing emissions.

Moving in the wrong direction?

Instead of calculating how much more fossil fuels we can afford to burn, we should focus the debate on ways to limit consumption.

Does this gas project compromise our chances to remain within the 1.5-degree warming limit? The EIB offers unconvincing reassurance: “The SGC should not have any direct effect on Climate Change, because it is an alternative source of gas and does not intend to cover any new demand.”