Today the board of directors of the European Investment Bank (EIB) green-lighted a EUR 932 million loan to the Trans Anatolian gas pipeline (TANAP), the Turkish section of the Southern Gas Corridor, a month after handing out the largest ever fossil fuels loan to the western section of the same project. 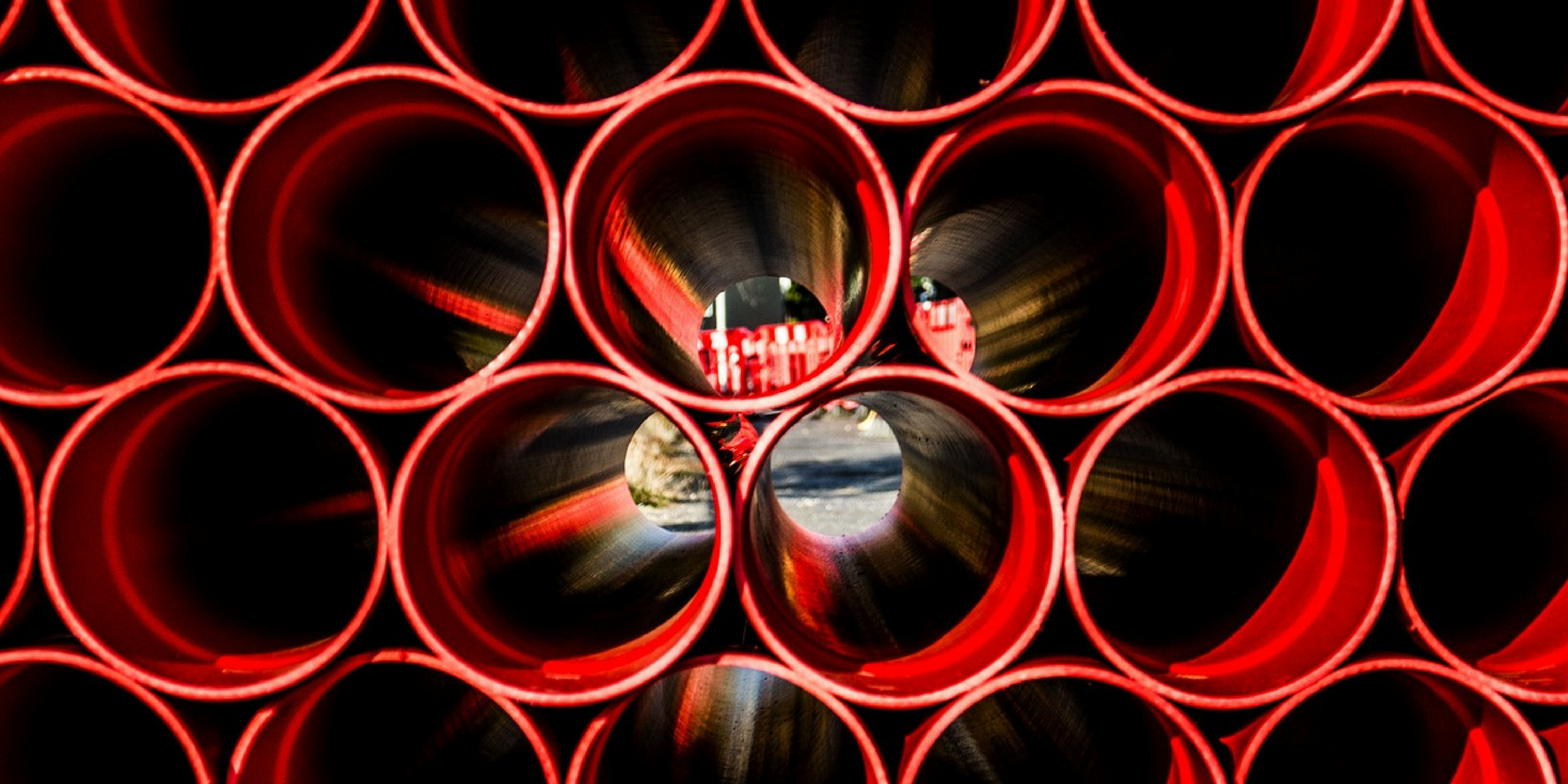 Prague, Brussels, Rome, London – Today the board of directors of the European Investment Bank (EIB) green-lighted a EUR 932 million loan to the Trans Anatolian gas pipeline (TANAP), the Turkish section of the Southern Gas Corridor, a month after handing out the largest ever fossil fuels loan to the western section of the same project.

The Southern Gas Corridor is the biggest energy project the EU is currently pursuing, with the intention of annually delivering 6 billion cubic meters of Azerbaijani gas to Turkey and additional 10 billion cubic meters to the EU. Scheduled to be completed later this year, the 1800 kilometers long TANAP would traverse Turkey from the border with Georgia to the border with Greece.

Civil society groups – including Bankwatch, Counter Balance, 350.org, Re:Common, CEO, Friends of the Earth Europe and many others – have been repeatedly warning that the Southern Gas Corridor project is at odds with EU commitments on both human rights and climate action [1].

A study released by Bankwatch in late January has shown that, due to fugitive methane emissions and burning of gas, the Southern Gas Corridor’s climate footprint could be comparable to that of coal, the dirtiest source of energy, or even worse [2].

In addition, there are mounting concerns over corruption among both governments and companies involved in realising the Southern Gas Corridor. In Turkey, all subcontractors hired by the state-owned energy firm Botas for the project have close ties to President Erdogan’s AK Party, according to a Bankwatch report from December 2016 [3]. An international journalistic investigation published in April 2017 also unveiled the extensive network of politically exposed people in Turkey and Azerbaijan that stand to directly benefit from the project [4].

In light of the disturbing human rights situation under the increasingly authoritarian regimes in both Turkey and Azerbaijan, last December, 33 Members of the European Parliament wrote to EIB President Werner Hoyer, urging him to suspend plans to finance the TANAP project [5].

Today’s approval of the EIB’s loan adds to chain of investments in the Southern Gas Corridor from multilateral development banks now totalling over EUR 6 billion in public money.

This decision also took place a day after the European Court of Auditors criticized European financial support to Turkey for being particularly ineffective when it came to the independence of the Turkish judicial system, fighting corruption and media freedom [6].

Anna Roggenbuck, Policy Officer at CEE Bankwatch Network, said: “With the decision to finance TANAP, the EIB has shown its disregard to Europe’s commitments to climate change mitigation.This project has been approved without a proper climate impact assessment, and in contradiction to pledges under the Paris Agreement to keep global temperature rise to well below 2 degrees Celsius which entails limiting fossil fuels consumption.”

Xavier Sol, Director of Counter Balance, said: “The EIB today decided to give a blank cheque to energy companies controlled by the autocratic regimes of Turkey and Azerbaijan. The EU bank has been repeatedly ducking its responsibilities by hiding behind the political support of the European Commission and External Action Service to the Southern Gas Corridor. The bank has given no evidence of the human rights impact assessment it should have carried out at project level, and demonstrates that it simply disregards human rights issues effectively placing them at the lowest of its priorities”.

Elena Gerebizza, energy campaigner at Re:Common, said: “This decision raises serious concerns on the credibility of the EIB in the fight against corruption, in its respect for democracy as well as the core principles of the EU the bank is supposed to uphold. We expected the EIB to carry out an in-depth due diligence process on the politically exposed people linked to the Azerbaijani Laundromat scandal in Turkey and in Azerbaijan. Instead, the EIB chose to pour more money into companies that are at the core of the power structure in these countries, with no guarantee of delivering any good to the people. This is a shame.”

Colin Roche, extractives campaigner with Friends of the Earth Europe, said: “Like adding gas to a fire, today’s decision by the EIB, the EU’s investment bank, to pour more funds into new gas infrastructure is yet another cash injection for climate destruction. The more we invest in gas pipelines like TANAP the more we lock Europe into decades of fossil fuel dependency when we need to be moving to a fossil free future.”

[2] Smoke and mirrors: why the climate promises of the Southern Gas Corridor don’t add up (January 2018) https://bankwatch.org/publication/smoke-and-mirrors-why-the-climate-promises-of-the-southern-gas-corridor-don-t-add-up

[6]  The Court of Auditors report “EU pre-accession assistance to Turkey: Only limited results so far” is available here: https://www.eca.europa.eu/en/Pages/DocItem.aspx?did=45148