It appears that before approving the European Investment Bank’s new climate strategy, the bank’s Board of Directors has removed a reference to the European Union’s long-term decarbonisation objectives as a guidance for the EIB’s climate action. 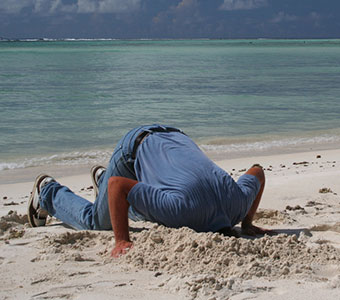 Earlier this week the European Investment Bank (EIB) published its new Climate Strategy, after it was adopted by the bank’s Board of Directors in late September. But it seems that the Board has decided to further dilute this already weak policy guidance document.

A reference to the EU’s 2050 decarbonisation roadmap as a long term vision guiding the EIB’s climate action, which appeared in the final draft published in August and brought to the Board, has been removed in the official document.

This could have counted as a minor, errant amendment if the whole strategy were anything more than a PR exercise.

Just when stepping up climate action financing is so urgently needed, the EIB’s new Climate Strategy does little more than consolidating the bank’s current financing practices and showcasing a worrying dearth of detailed financial and advisory solutions, numbers, volumes and timelines.

Already in 2008 the bank decided to allocate over 20% of its total lending to projects contributing to greenhouse gas emission cuts and adaptation to the impacts of climate change. In 2010 this target has been upgraded to 25%. Yet, after seven years of experience in supporting climate-related projects , the EIB is still unable to raise the bar. This is particularly shameful given that the bank’s climate-related lending has already exceeded 30% of its overall portfolio in 2010.

Not least, despite bank statements repeatedly naming climate action a top lending priority since 2010, the new Climate Strategy fails to commit to boosting the much needed support for energy efficiency in lower income EU member states.

Consequently, rather than scaling up its support for financing climate action, in line with the EU’s climate and energy targets, the EU bank’s pledge falls far short of the role the world’s largest public lender should be playing in the global effort to tackle climate change.