Myronivsky Hliboproduct PJSC (MHP), the Ukrainian agribusiness conglomerate owned by one of the country’s richest men, has been getting away with disregard for national regulations, EU law and the EBRD’s performance standards. Bankwatch is calling for the EBRD to strengthen human rights due diligence, as it revises its safeguard policies, to prevent MHP and others from misusing public funds. 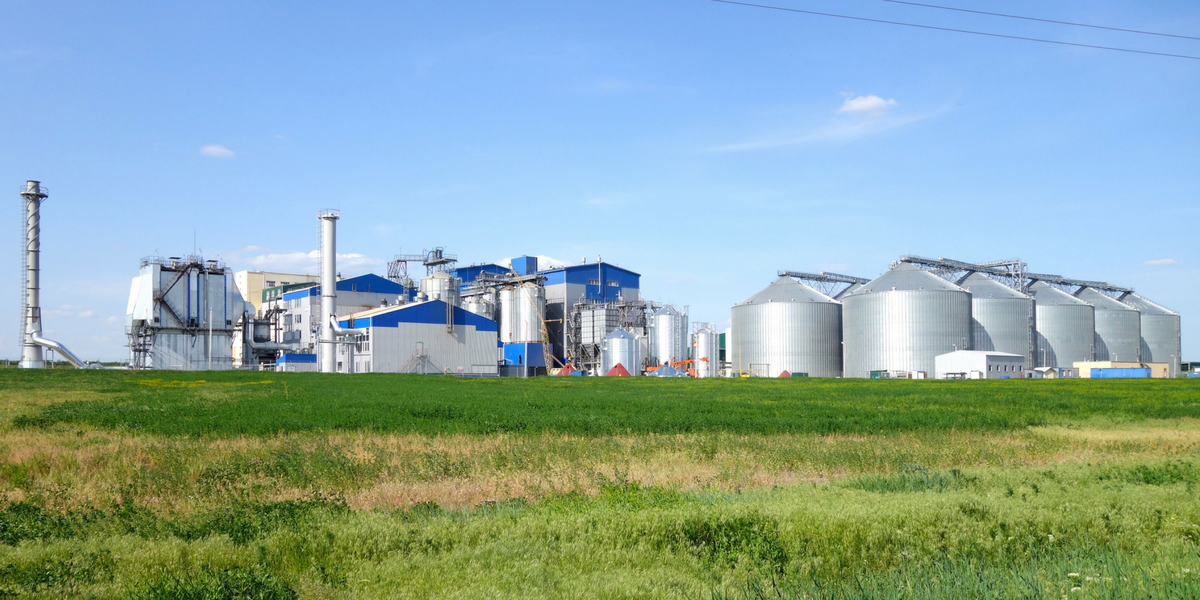 Despite securing over half a billion in public investments from the EBRD, EIB, IFC, and 42 % of all national agri-subsidies, MHP continues to insist on business-as-usual relationships with the public. It enforces perfunctory compliance with national legislation on selected issues, which is hardly up to par with the EU and EBRD standards. More than two years after receiving EBRD consultant’s recommendations, improvements are few and far in between – illustrating the need for better enforcement on the bank’s side.

“We’ve complained to decision-makers at all levels of the government, including the president of Ukraine, so many times that we’ve lost count,” shared one of the activists Nina Martynovska, a deputy council in a potentially affected village.

Fruitless attempts of the locals to move the needle raises an important question whether people are still the focus of public funds. Numerous problematic concerns blossoming around the MHP project – from human right abuses to environmental and health threats – remain unresolved, left at the discretion of the MHP management. 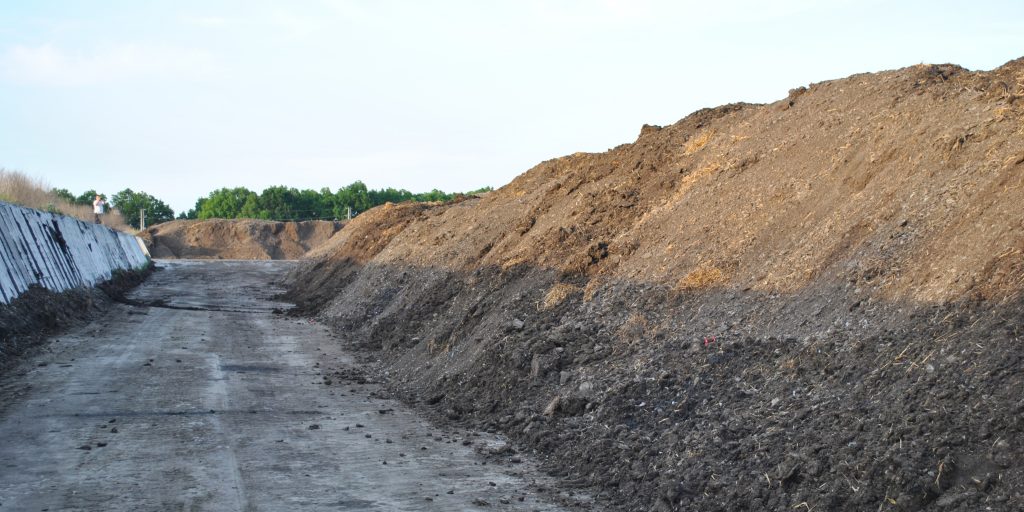 The foul odour of manure and deteriorating air quality have been accompanying the MHP facilities expansion. Apart from more obvious, immediate effects of intensive livestock production at their doorstep, local communities in Vinnytsia get increasingly concerned with long-term impacts on their health and the environment.

MHP is more than a poultry farm – it represents the whole production chain of activities, ‘from field to the fork’, growing crops to incubating eggs to raising chickens. Such omnipresent activities in the region have significant environmental and social impacts and, therefore, necessitate a comprehensive and participatory Environmental and Social Impact Assessment (ESIA), as outlined in the EBRD’s Performance Requirements.

The right to know

MHP conflicts with communities exemplifies the EBRD’s unnecessary prioritisation of business interests over accountability and transparency. The Bank heavily guarded environmental and social information that was, on the other hand, freely given by its sister institutions – the IFC, EIB, and export credit agency Atradius.

Although the EBRD’s 2014 Public Information Policy (PIP) brought much needed innovations in terms of information disclosure, it did not fully enable people to realise their right to environmental information – especially for Category B projects, such as the MHP, which supposedly have ‘less adverse’ environmental impacts.

The EBRD policies already include some strong human rights safeguards, but the bank’s role and specific commitments to human rights protection remain declaratory and vague. For one, they were insufficient to protect affected communities and local activists from intimidation and physical harassment. Two, they do not ensure inclusion and safe participation of people affected by the activities of the bank’s client.

The EBRD needs to strengthen its human rights due diligence for projects of both categories – A and B – and make an explicit reference to the mandate to promote human rights. Without a safe environment where people can speak freely, meaningful participation is not possible.

Zeroing in on safeguard policies

The controversial MHP is not a standalone case. Multiple hydropower development projects in Georgia and Western Balkans also abused inadvertent flaws in the EBRD safeguard policies and/or their implementation. By closing loopholes and demanding compliance from its clients, the bank can effectively discourage the misuse of public funds.

Over to you, EBRD.