The European Union’s next long term budget and recovery package is a generational opportunity to tackle the climate crisis and build resilient societies. Yet, a lack of transparency and unwillingness to engage stakeholders, firstly with the recovery plans and now the Cohesion Funds, threatens to imperil a bounceback instead of steering the European Green Deal. 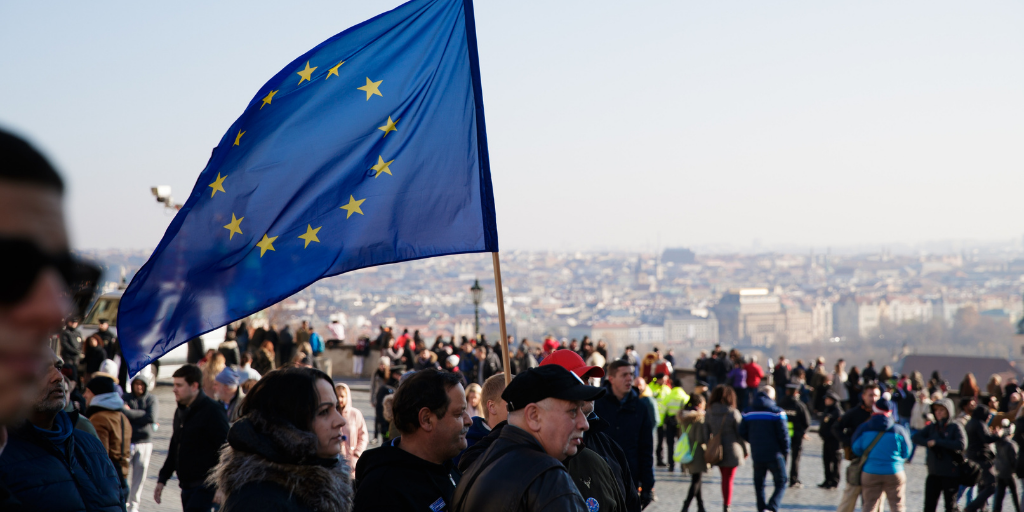 At over two trillion euros, the long term EU budget and the NextGenerationEU recovery package comprise the single largest stimulus in the history of Europe and include laudable aims to transform a post-pandemic continent into a greener, more resilient and prosperous society for the next generation of Europeans.

But how are Member States planning to spend this massive chunk of money, and will they deliver on the required minimum of 37 per cent spending for climate action while committing to ‘do no significant harm’ with the rest of the investments?

The problem is that very little information is known about how this money will flow, and without better public engagement, this glaring lack of details threatens to derail the Green Deal.

Earlier in the year alarm bells rang about this lack of transparency as states began to plan spending from the EUR 723 Recovery and Resilience Facility. A survey of 20 EU countries found that the national recovery plans had not been properly consulted and next to no information was made available to the public.

The consequence is that, as details emerge about the types of recovery investments planned, EU countries seem set on continuing with business-as-usual projects and programmes that do not address the massive changes to economies and society the European Green Deal was designed to address.

Now the same concerns appear as the programming begins for the budget’s second largest slice, the EUR 372 Cohesion Policy. A month before the spending plans are supposed to be submitted for approval by the Commission, stakeholders across the bloc have often been kept in the dark about the latest plans and how their opinions are being accounted for.

This is problematic because the EU is obliged by law to the ‘partnership principle’ for consulting stakeholders about Cohesion spending, which provides a counterweight to the Member States’ claims and assertions about how money will be spent.

Moreover, such huge financial injections into EU economies can come with well-documented risks of embezzlement, corruption and corporate capture of public money if not properly safeguarded. Money that is borrowed today will be repaid by future generations, so involving citizens in the spending will increase scrutiny over the funds and reduce the risks of financial mismanagement.To avoid the pitfalls that come with spending in secrecy, the Commission must take corrective action against Member States that fail to remain open about their intentions.

Local and regional authorities and civil society groups alike complain about a lack of access to the necessary planning documents, as Member States move ahead with the negotiations behind closed doors.

Yet, the solution to ensure public participation and consultation exists in the form of ‘monitoring committees’, which should be composed of equal parts national and regional authorities, social and economic partners, business, academia and civil society.

These committees are designed to play the safeguard role and provide transparency and integrity checks on the billions of euros that are spent to keep the EU on track towards implementing the European Green Deal objectives. Unfortunately experience thus far shows that these committees are being fast-tracked, sidelined or ignored completely.

The EU should also disclose what investments Member States are bringing to the table. In order for proper scrutiny and oversight, details documenting reforms and proposals need to be public, but as it stands, it is unknown whether information will be out in the open.

If the Commission stands firm behind principles of the European Green Deal, it must do more to counterbalance the strong political incentive to agree on the plans as soon as possible and to support any investment that might stimulate the economy.

There can be no trade-off between the speed and quality of the recovery. Hundreds of billions of euros are at stake for the clean energy transition. How we use these massive amounts of public funding will decide if the Commission can meet the aims of the European Green Deal. The outcomes will determine the legacy of this generation and show whether we were indeed intent on steering a green and resilient recovery.